Thierry Neuville says it’s “a pity” that “nobody has the balls” to challenge the FIA over the new Rally1 ruleset that will be implemented into the World Rally Championship from 2022.

Rally1 is a prevalent topic this week as WRC Promoter hosted a presentation to various stakeholders on Monday, outlining the future pathway for the WRC.

The key element of Rally1 is the hybrid unit which, although yields more horsepower, will also increase the weight of the cars.

Neuville has previously been outspoken over the new rules, voicing concerns about the cost of the cars to DirtFish back in July.

But in his pre-Acropolis Rally media call, the Hyundai driver took aim at the FIA when asked for his thoughts about the new Rally1 era which he believes aren’t adequate for the WRC.

“I definitely don’t agree on all those changes which are done and done by FIA and manufacturers all the time for moving things, just to make the car less exciting, more dangerous to drive, and at the end it could be more expensive than anything else we have seen so far in the WRC,” he said.

“So it’s a pity. Plus we have seen they have removed quite a lot of the aerodynamics from the cars so you hope to – at least – have some similar figures as before which would have been already difficult, but now probably going to have R5 [performance] figures from the car.

“Just have more power, 500 and more horsepower with the full electric and removing the center diff, removing fresh air, so basically the response of the engine. Removing the aerodynamics now even more…

“It’s most definitely the wrong way for me and I don’t agree.

“I’m not happy at all to be honest, and I said it many times. But obviously nobody has the balls to take different positions and go against what the FIA is deciding,” Neuville added. 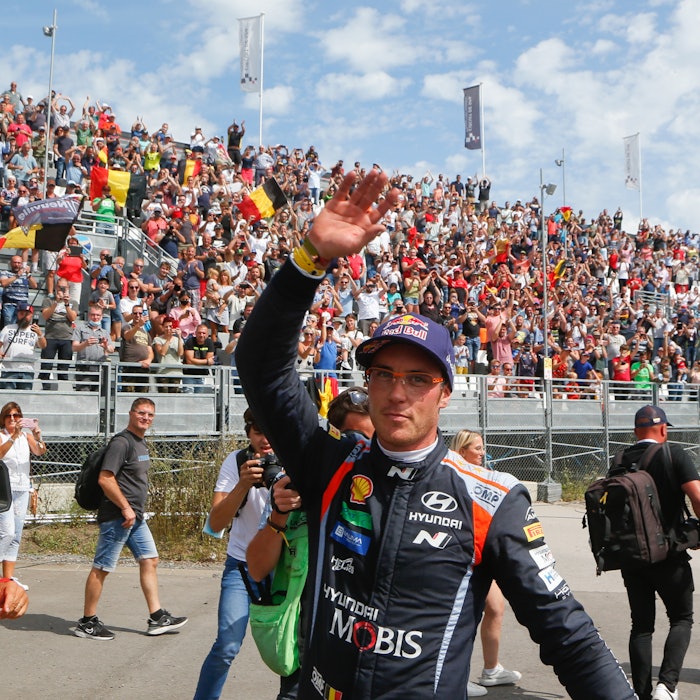 The drivers are not listened to anymore, and that's another thing which makes our lives more frustrating Thierry Neuville

“That’s a pity but it must be the time we are living. The drivers are not listened to anymore, and that’s another thing which makes our lives more frustrating.”

Neuville was one of the first drivers to face the media on Tuesday, offering the opportunity to quiz his rivals and see if they agreed with him.

M-Sport’s Adrien Fourmaux – who has already completed several days of testing in the new Ford Puma Rally1 – believes next year “will be a really challenging season for everybody” and “quite exciting” for drivers and spectators alike.

“Honestly I’m sure the FIA and all the teams are working together to find a good way for the future of the sport and now for me it looks like we needed to have a more ecological approach for rally, and for me it’s a good direction to use,” he said, referencing the hybrid element.

“So yeah I know Thierry is complaining about some specificity on the cars but anyway I think my job is just to drive, and drive as fast as possible and find a way to be the best with what we have. 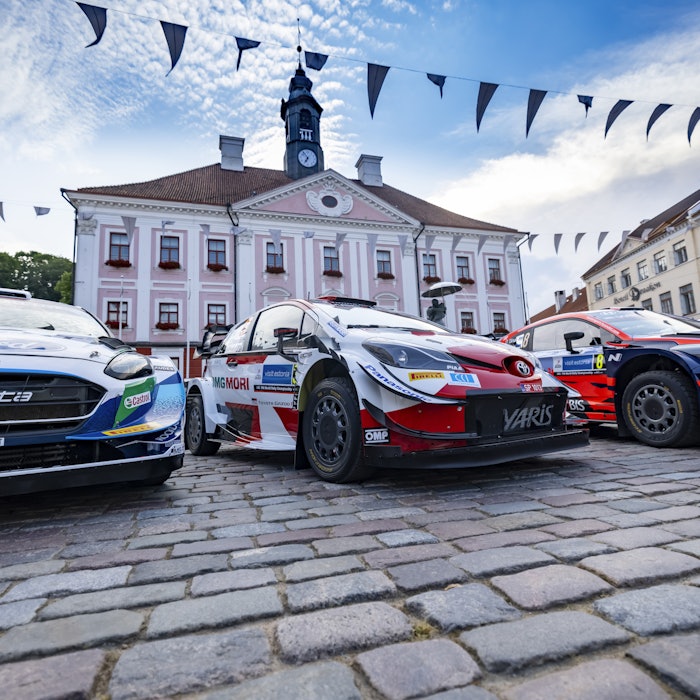 “We’ll see. I’m sure next year will be very interesting and the car already is really enjoyable to drive so it’s still good.”

Toyota team principal Jari-Matti Latvala – the most experienced driver in WRC history – was asked for his view, and could see where Neuville was coming from.

But he also balanced that by adding when everybody isn’t comparing Rally1 to the current generation of World Rally Car, the criticism will stop.

“Of course it’s never a nice feeling when you are used to something great, that when it’s taken away from you and I can understand then criticizing these points, the new cars,” he said. “But, I think we are in the situation that we don’t need to make cars any faster than they are at this point.

“Actually if they are a bit slower in the corners it actually can be even better. I think the driver safety is at a great, great level but if the corner speeds are really high it is more about the spectators because if you go off the road the car can end up so far away from the road.

“The situation why it’s feeling bad now is you can compare the current car and the new car, but when everybody is in the new cars it’s the same situation,” he added.

“And when they start to develop and get better they get faster again so six months from now I don’t think drivers will criticize anymore.”

Asked for his view on the initial outburst, Neuville’s Hyundai team-mate Ott Tänak simply smiled and said: “It’s been a long story about that and I mean for sure, the regulations are like they are.

“But I mean now it’s done and the team is working flat out to make the best start out of it and for sure there will still be a big job so that at the end of the year we will be ready.”

More on the Rally1 era 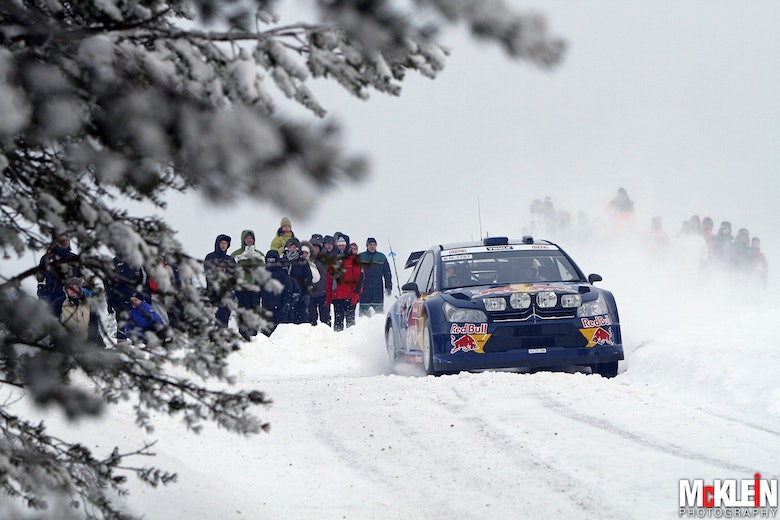 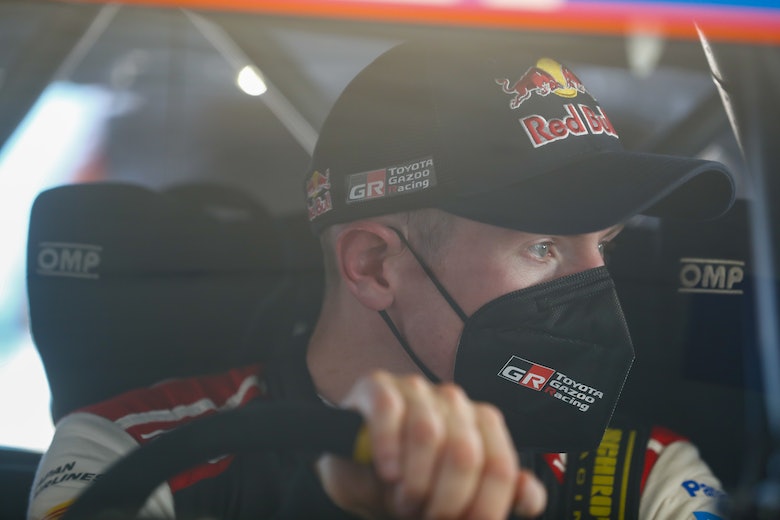 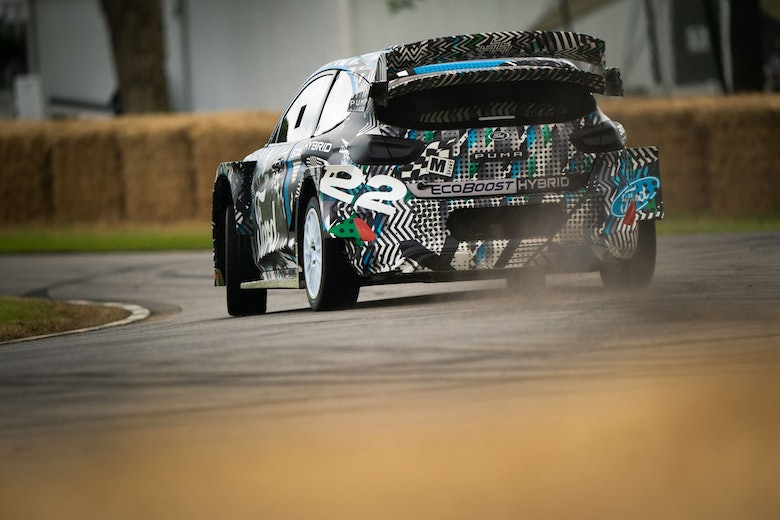 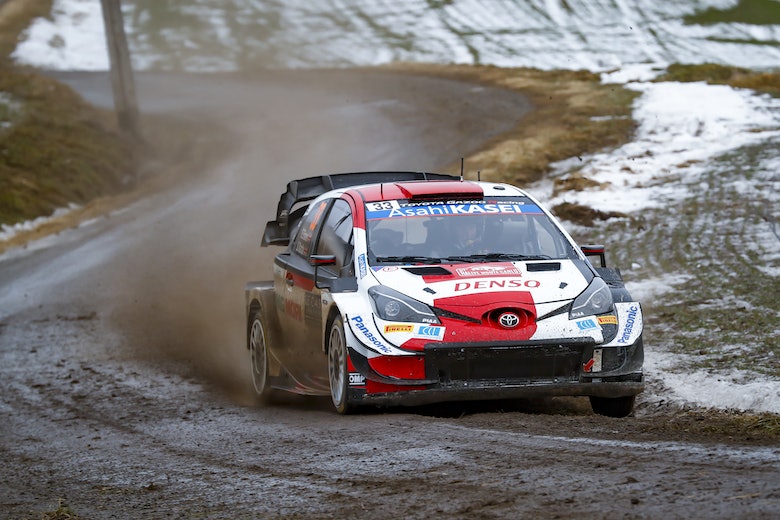 All WRC rallies to be broadcast live in UK until 2024

Podcast: Why this year’s Acropolis could be like no other