Six-time World Rally champion Sébastien Ogier will consider remaining in the series for one more year due to the 2020 season being truncated by the global coronavirus pandemic.

When Ogier signed a two-year deal with Citroën at the end of 2018, he made it clear it would be his last in the WRC and that he would end his career after the 2020 season. He reiterated that decision when he departed the French firm, stating this year’s Toyota Gazoo Racing deal would be for a single season only.

Already by March’s Rally México, Ogier had started to think about starting his beloved Monte Carlo Rally one more time in 2021. Now, with what would be his final year ravaged by coronavirus-related cancellations and postponements, the Frenchman is ready to consider staying in the WRC until the end of 2021.

The 36-year-old told DirtFish: “Of course, I never expected to have such a year to finish my career. Let’s see what’s happening this year, but if the season is to be cut in half or whatever, for sure I might consider to do one more.”

One of the casualties of this year’s calendar is the Safari Rally, an event Ogier was “excited” to try for the first time.

“At the moment, there is nothing [in place]. I just announced that personally, but really I honestly haven’t discussed that with the team. It’s just my personal feeling at the moment. There is no real plan, but for sure if this season is cut in half I might reconsider that, yes.”

Toyota team principal and four-time world champion Tommi Mäkinen had already told DirtFish he was working on trying to get Ogier to stay for another year, saying in February: “I have a feeling we are able to give him good enough car to keep him winning, keep him motivated and then maybe he will decide [to stay].

“That’s only what we need to do. I’m sure if we can give him that good feeling that everybody is satisfied, motivated and everybody enjoys their work then it’s the same with Ogier – if he keeps enjoying it then he can continue. He’s not too old yet.

“We would want him to stay. We just try to do our best to keep him driving.”

Mäkinen admitted he would have liked the opportunity to reconsider his decision to retire at the end of 2003.

“For me, in 2003 I knew I wanted to stop,” Mäkinen told DirtFish. “In this time, there was nothing but driving.

“After one year of rest, I started thinking: ‘Why, why, why? I could and I should continue’.

“It was like this for the next couple of years. I was thinking of one more year. I mentioned this to Séb already. I told him: ‘From my own experience, maybe you take one year as the rest and then you start thinking… [to come back]’. It took a long, long time to settle down.

“I know if Séb is able to win a few rallies this year it’s very, very hard to make that decision [to leave].

“You don’t get that feeling anymore. One of the biggest things is that you miss that feeling when you win and you can say to the rest: ‘I was faster than you, I beat you’.

“This is really the feeling, I can’t describe how good it is.” 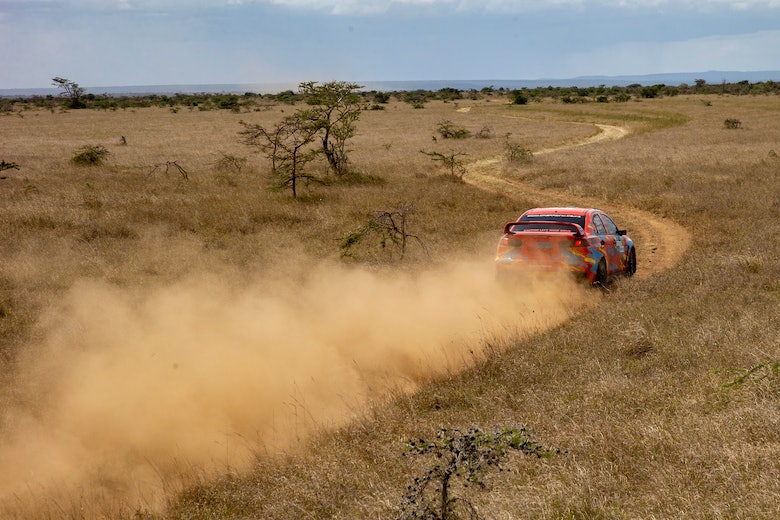 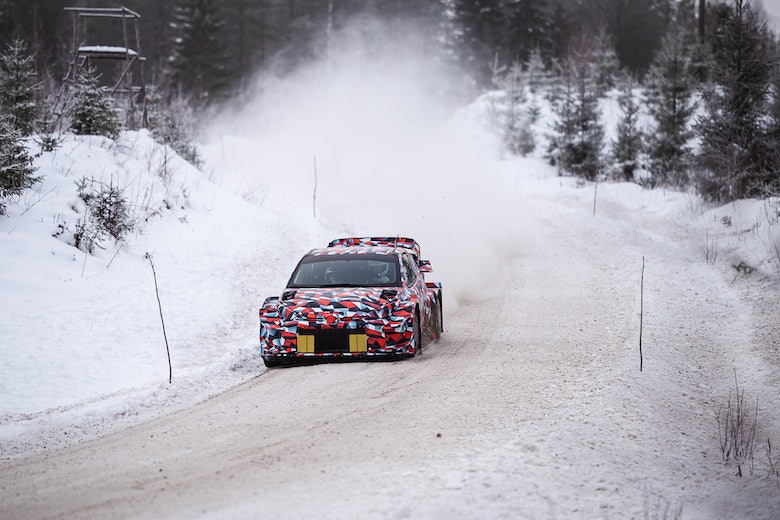 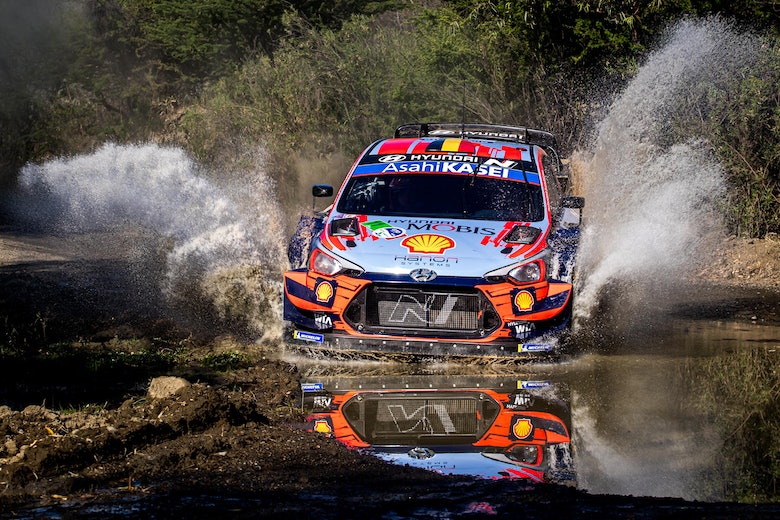 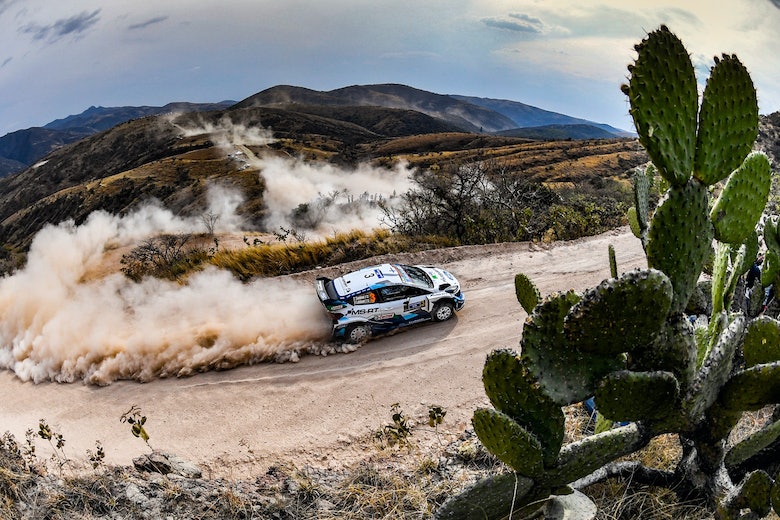 FIA ready to be ‘flexible’ with 2021 homologation