Sébastien Ogier has told DirtFish the nature of this week’s Monza Rally means his chances of lifting a seventh World Rally Championship title this week are very real.

Ogier trails Toyota team-mate Elfyn Evans by 14 points ahead of the northern Italian event, but the Frenchman says potentially tricky conditions on the second day mean anything can happen on this season’s finale.

Saturday’s route heads north of Milan to Bergamo and into the mountains. The chances of snow and ice are sufficiently high that Michelin has already made the decision to bring snow tires to the event.

“I’ve seen that we are going pretty high and if it’s not snow it can be also the fog,” Ogier told DirtFish.

“Definitely at the time of the year the conditions can be tricky in there – that’s for sure. And that’s also why I believe my [title] chances are still real. If I win, Elfyn still needs to do a strong rally to be champion.”

Ogier says his plans are clear for this week’s event. 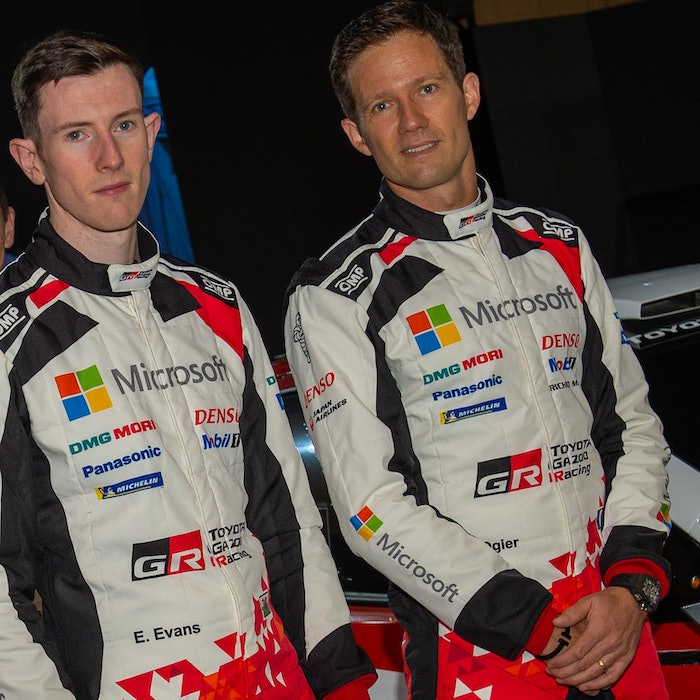 EVANS AND OGIER HEAD TO THE WRC FINALE EYEING THE TITLE, AND LOOKING FORWARD TO FACING OFF

“It’s pretty simple. For me, I just need to go and win this rally. That’s the only thing I can do and see if it’s enough or not.

“Honestly, the pressure is definitely not on me, I have nothing to lose. And we try our best up to the end. It’s, anyway, been a strange year and we’ve never really had this feeling of being into a championship with all this long break all the time and so little amount of races.

“But still now, for the championship, if we think [about the] sport, for sure it will be nice to have this event because otherwise it’s like, I don’t know, it’s a very, very weird end of the championship.

“And that’s it. It would really offer the chance to everybody, to the eventual winner of the title, to have an event and have the chance to celebrate it.”

Evans and Ogier are not the only two who could win the title. Hyundai Motorsport pair Thierry Neuville and Ott Tänak, 24 and 28 points behind respectively, remain in with a mathematical shot. 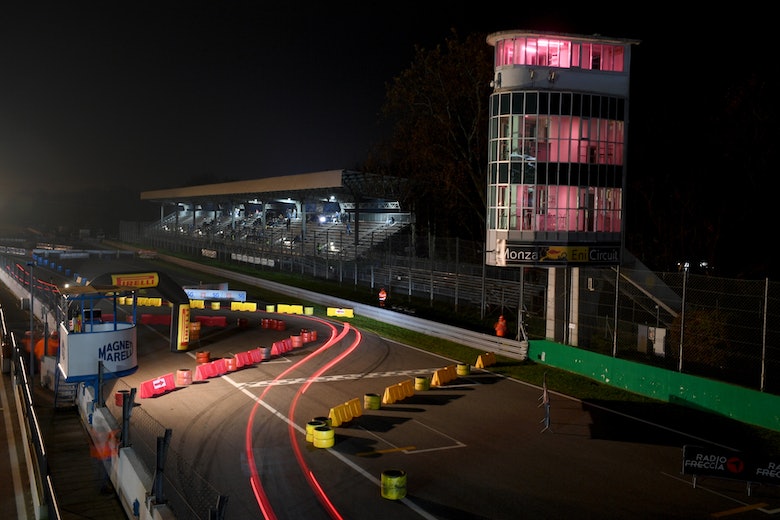 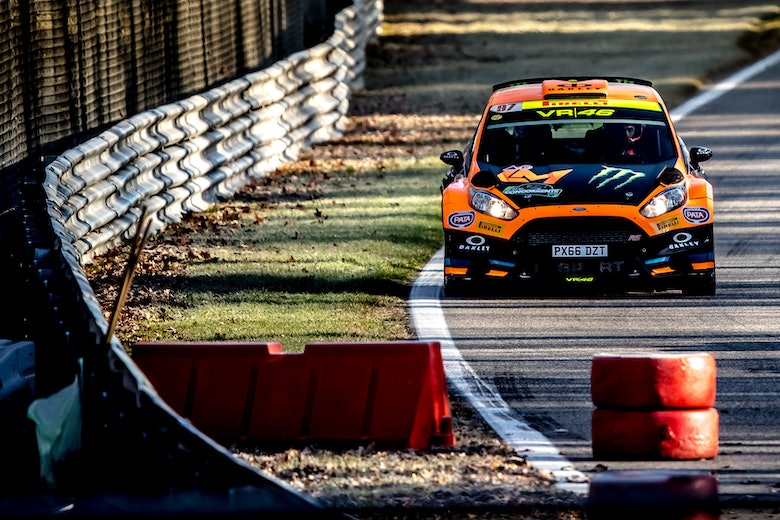 David Evans: Why is WRC Monza on but World RX Germany off? 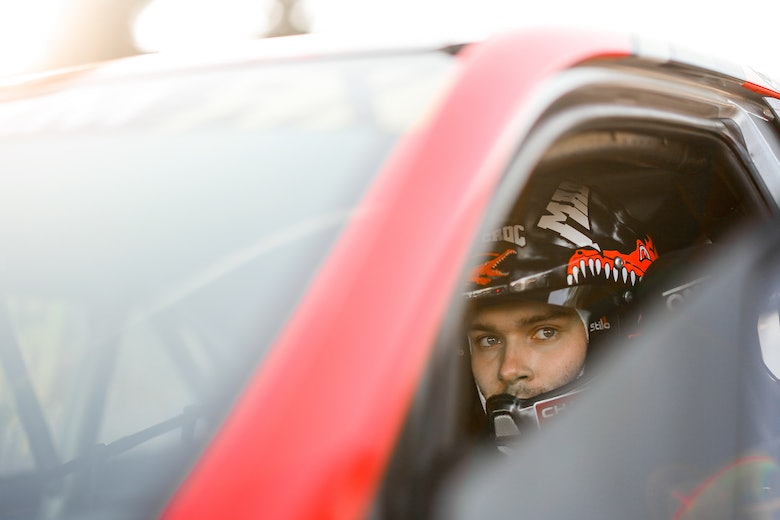 Grönholm expects son Niclas to be slow at Monza