As of Wednesday, we are now officially into the second half of 2020 but have only had three World Rally Championship rallies so far. The last time that happened… well, it hasn’t in WRC history.

But our resident ‘voice of rally’ Colin Clark, former Toyota team manager George Donaldson and DirtFish senior staff writer David Evans always have plenty to say for themselves with or without active rallying.

Following the Finland testing special of SPIN, The Rally Pod last week, the gang was back together for the first time in a couple of weeks for the latest episode.

Over the 50-minute show anchored by Lisa O’Sullivan, the team engages in a great debate. The first discussion point is the latest ‘C word’ – the calendar – and how WRC Promoter is doing the best job it can in the circumstances.

We also look ahead to 2022 and the next set of regulations, and how the economic fallout from COVID-19 could impact the WRC. Despite the FIA’s commitment to the new Rally1 regulations, should this be looked at again or are we now too far down the road to reverse the decisions made?

No matter which direction the WRC goes in, testing will be key and this is covered too. M-Sport team principal Rich Millener has championed the idea of group tests, similar to what Formula 1 does, which could cut costs and add TV value. 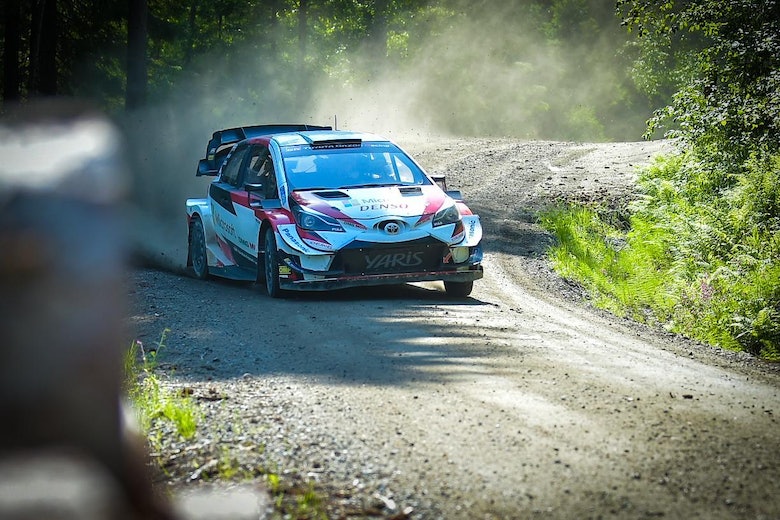 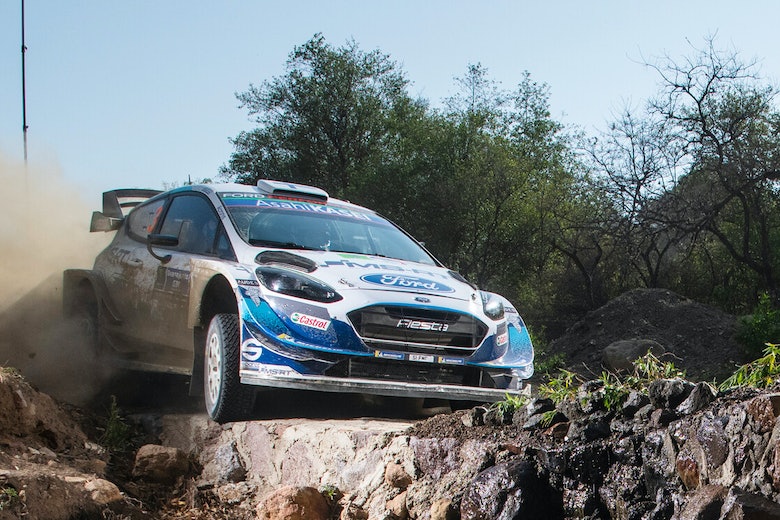 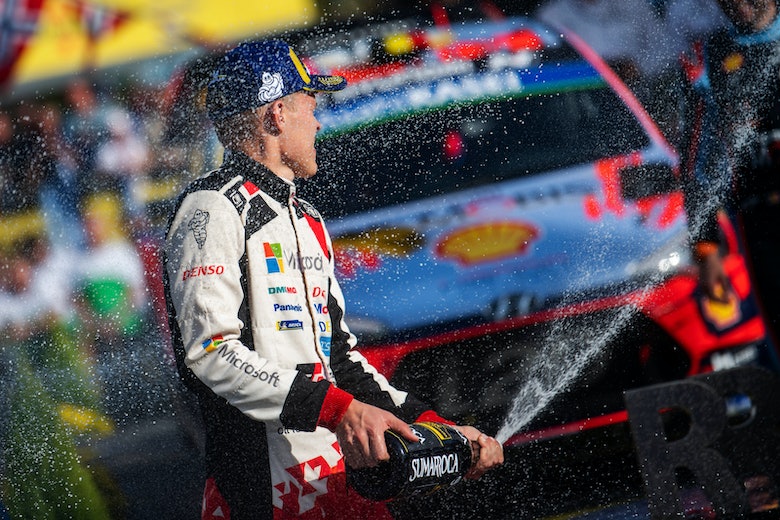 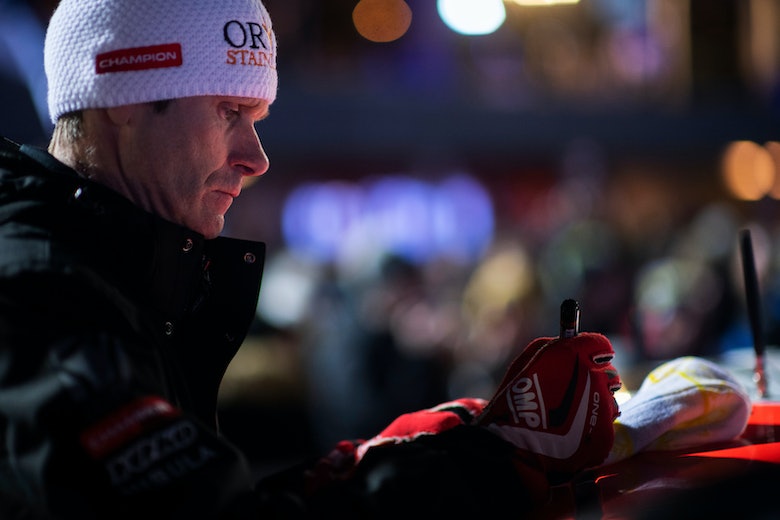 Podcast: The best of Grönholm