He’s a man that’s impossible to keep out of the headlines at the moment; Takamoto Katsuta has been one of the stars of the 2021 World Rally Championship season.

His season began with a hat-trick of sixth places – then his best WRC finish to date – before Katsuta then usurped himself by coming fourth in Portugal and Italy.

But the performance that really got everyone talking was his second place on the recent Safari Rally Kenya – Katsuta’s first ever world championship podium.

Clearly then there was no better time to grab 50 minutes of the Toyota junior’s time. So that’s exactly what Colin Clark did.

Listen to this insightful interview where Katsuta speaks about his motorsport past, what he’s changed and found from himself in 2021 and how he feels about the news that he won’t be stepping up to Toyota’s main factory team quite yet.

The pair also discuss the second half of the season and why next week’s Rally Estonia could be another brilliant weekend for Katsuta.

Who would you like us to feature on SPIN, The Rally Pod next? Leave us your suggestions in the comments.

More from the WRC 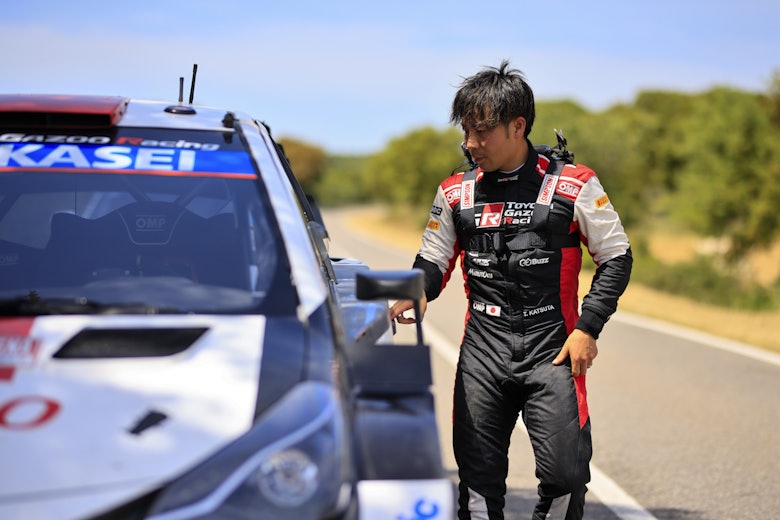 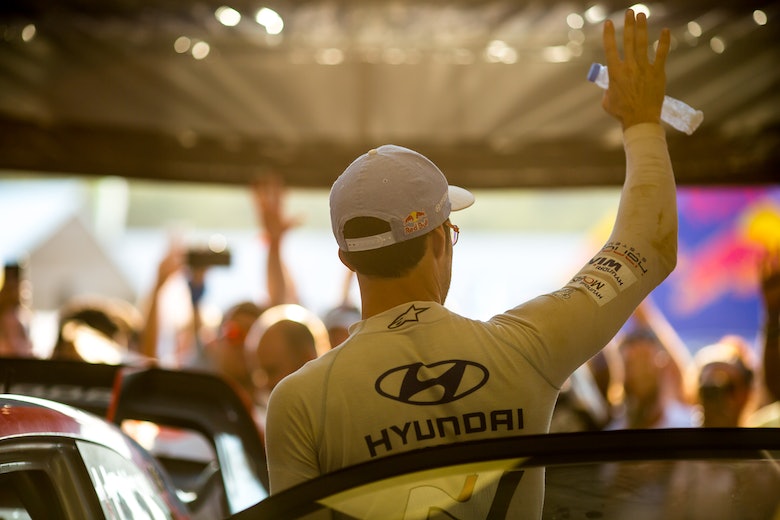 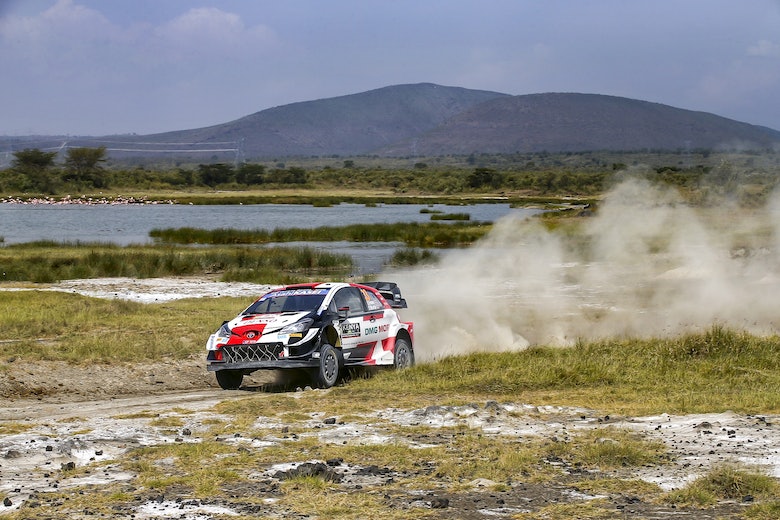