Finland has produced more World Rally champions than any other nation (seven), and between them they’ve won 14 of the WRC drivers’ titles ever awarded.

But the last of those championship victories came with Marcus Gronholm in 2002 – nearly two decades ago.

So why has the 21st century been so lean for Finns in the WRC so far?

That’s what Colin Clark, David Evans and George Donaldson are debating in our latest podcast.

Kalle Rovanperä’s form suggests it won’t be many years before that title drought ends, and our panel have plenty to say about his rise and development.

They also look at why Finland’s last big hope Jari-Matti Latvala didn’t have the great WRC career so many had predicted from him. 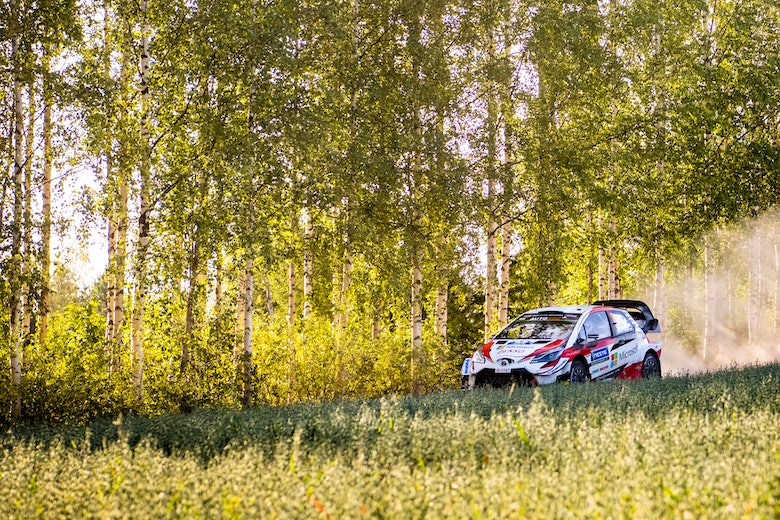 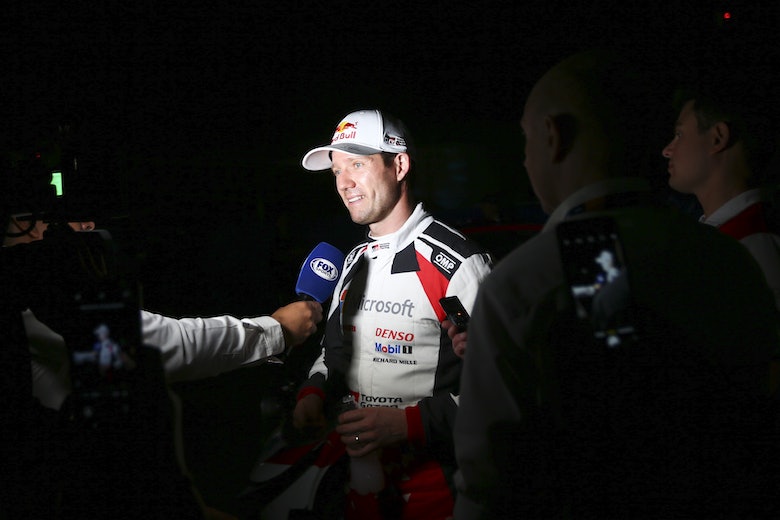 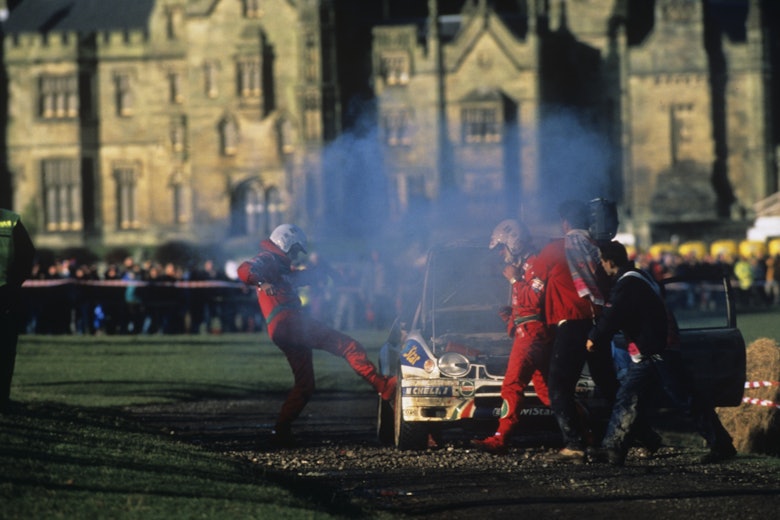 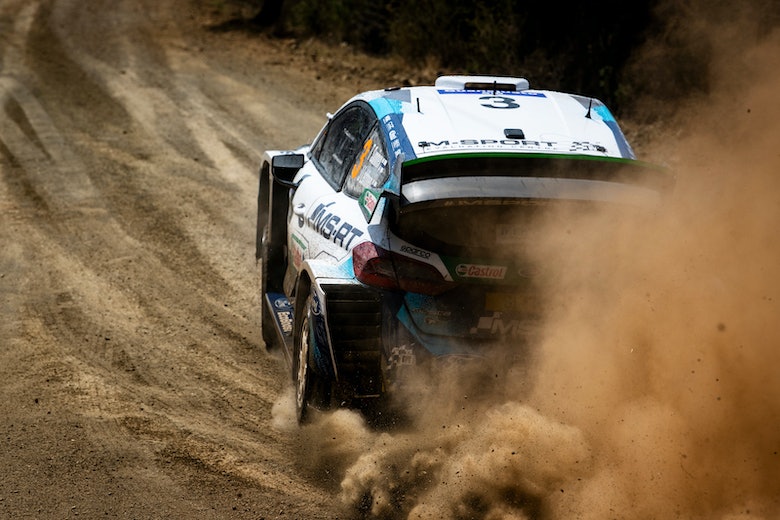 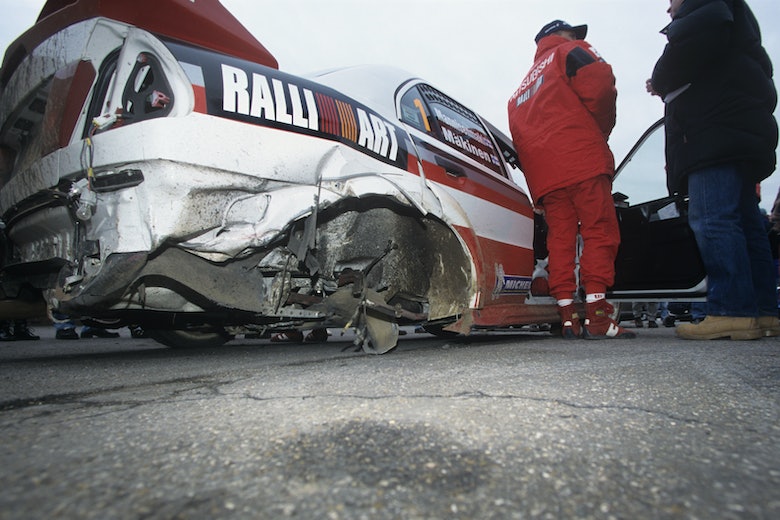