Rally fans who are considering taking a sneaky peek at this month’s Arctic Rally Finland should think again, with the Lapland police and forestry commission ready to deploy drones and snowmobiles to maintain the event’s strict coronavirus procedures.

As was the case with last month’s season-opening Monte Carlo Rally, the second round of this year’s World Rally Championship is closed to spectators. Police chiefs and event officials are both urging locals to stay away from the Rovaniemi-based event and to follow the progress world’s best rally drivers through round two on DirtFish and via Finnish host broadcaster YLE TV.

“There are lots of virtual options for following the rally,” said clerk of the course and director of competition at Finland’s national sporting authority Kai Tarkiainen. “There’s plenty of coverage on television, radio and the internet in places like DirtFish and WRC.com.

“By following the rally from these channels, fans are doing their bit to ensure the event is run safely and they’re also ensuring we can come back to these forests when everything is more normal again.”

The Lapland Police Department has confirmed it will be redoubling its efforts to keep fans away.

“Take a good position and watch the rally from your couch at home on the TV, radio or the Internet,” said Anu Arhippainen communications manager of the Lapland Police Department.

Fans thinking of using snowmobiles to get to the stages will find the police and the forestry officials ready to match them in terms of off-road ability. Put plainly, the local authorities will leave spectators with nowhere to hide.

The rally will feature no less than 13 World Rally Cars including a Hyundai i20 Coupe WRC for Oliver Solberg, who will be making his debut in the top class. 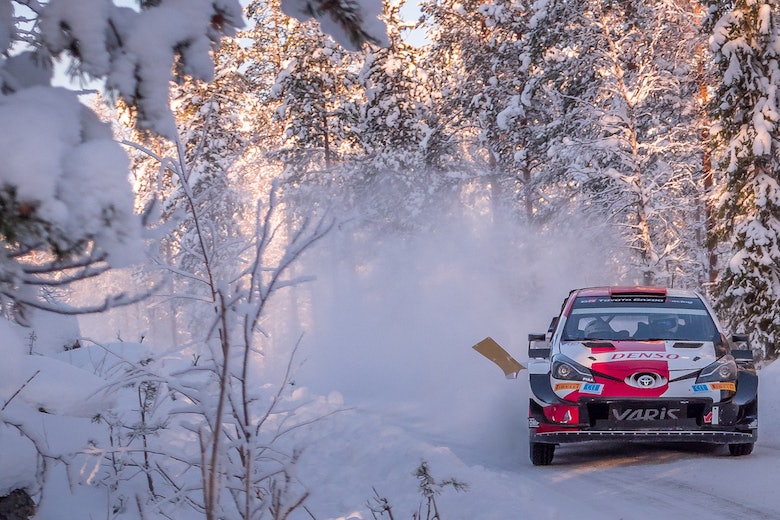 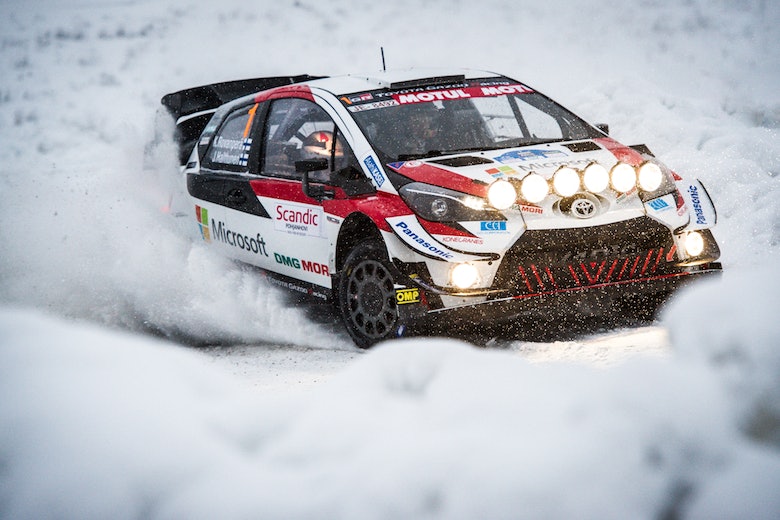 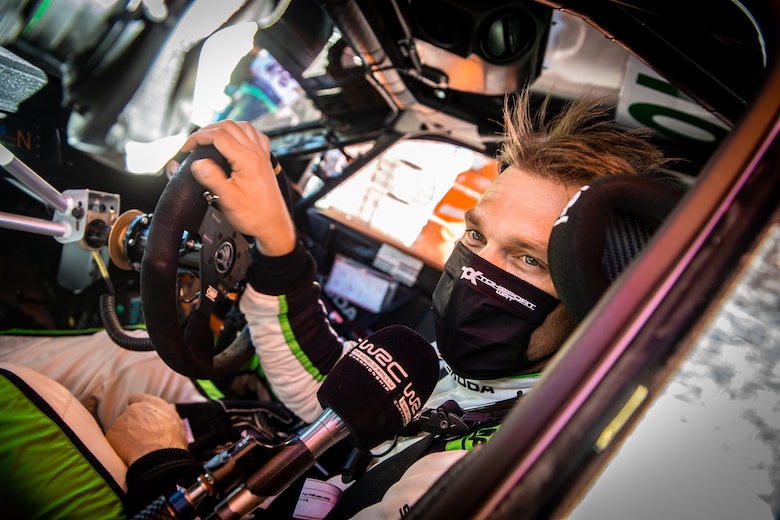 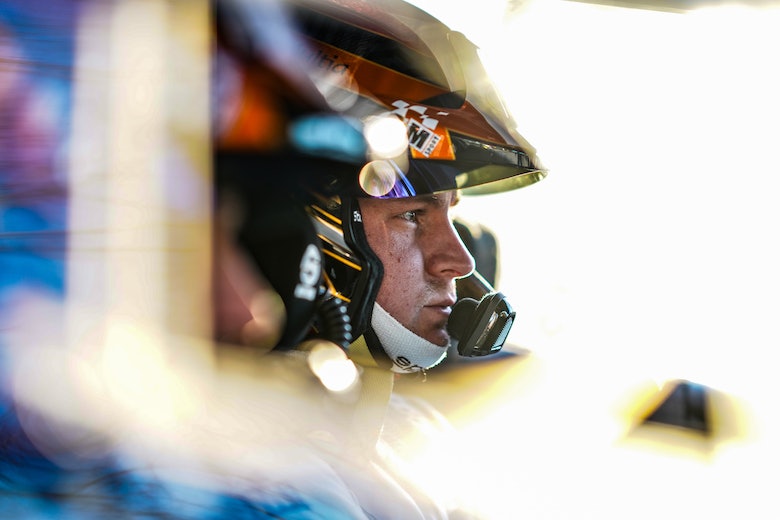