After every World Rally Championship round, we’ll be giving our verdict on the drivers’ performances as part of our #DirtFishMonday package.

Senior staff writer David Evans is sitting in judgement this week – here is how he ranked the field on Rally Sweden. 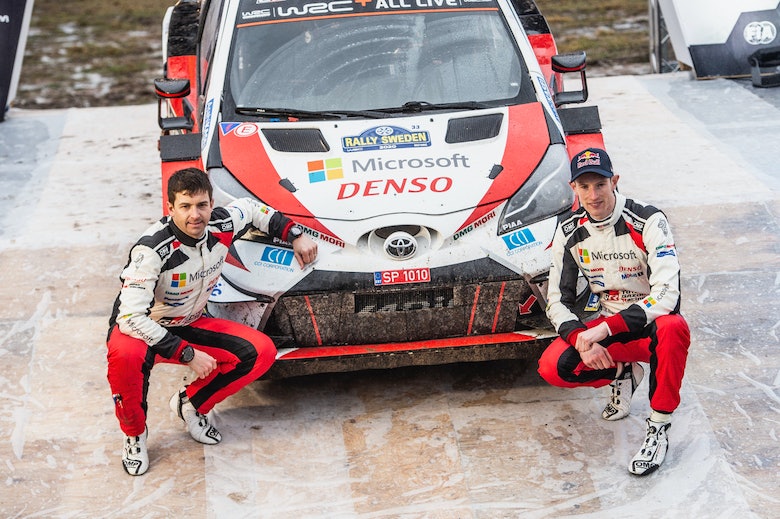 I was determined not to start with a 10. These DirtFish driver ratings absolutely have to mean something and we can’t just start handing out 10s willy-nilly.

But can we dock Elfyn a point for losing front in one corner on an unpronounceable (you give Nyckelvattnet a go then, actually looking at it, it’s quite clearly Nick el Vat Net, so actually not that hard…) Swedish road? Answer: no. He was ace. And amazing. 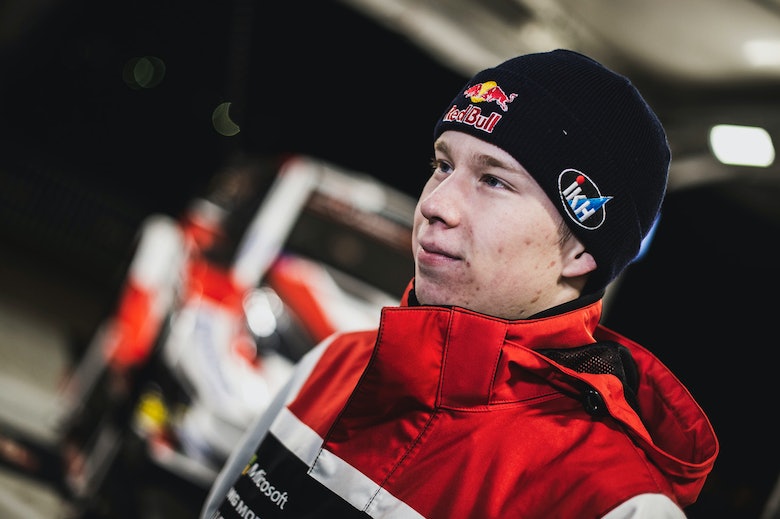 And now there’s another 10. What else could it be? Yes, the 19-year-old stalled a couple of times and suffered a bit of a spin. 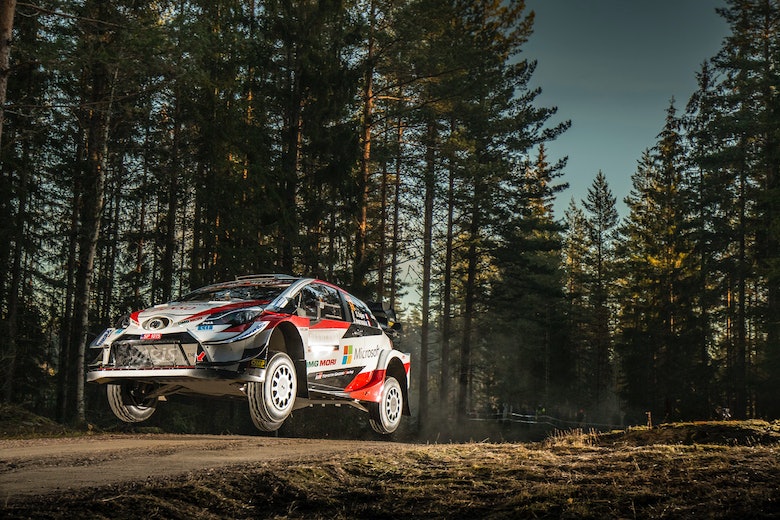 Write him off at your peril. By his own admission, the passing of the years brings a degree or two more caution and conservatism.

But the speed will come. Once he’s happy and up to speed with the Yaris WRC, make no mistake he’ll start winning rallies.

In Sweden, however, like on last month’s Monte, he was measured. 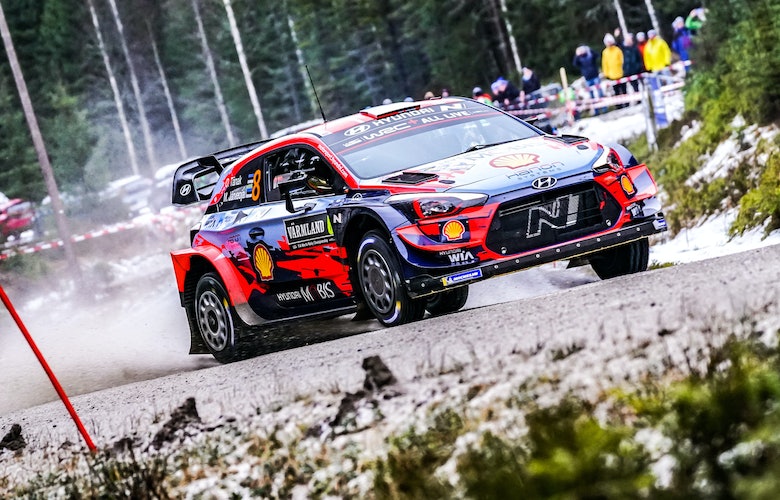 A brace of Swedish scratch times on his way to second place demonstrated speed and bravery to come back so strong from a frightening Monte Carlo crash. Tänak was, however, never able to find the ultimate pace to fight it out with his former employer.

He left Sweden with valuable points under his belt, but more importantly lots of ideas of how he thinks he can make the i20 Coupe WRC quicker. And, as his co-driver Martin Järveoja pointed out, they’ve been on the podium for every rally they’ve finished this season… 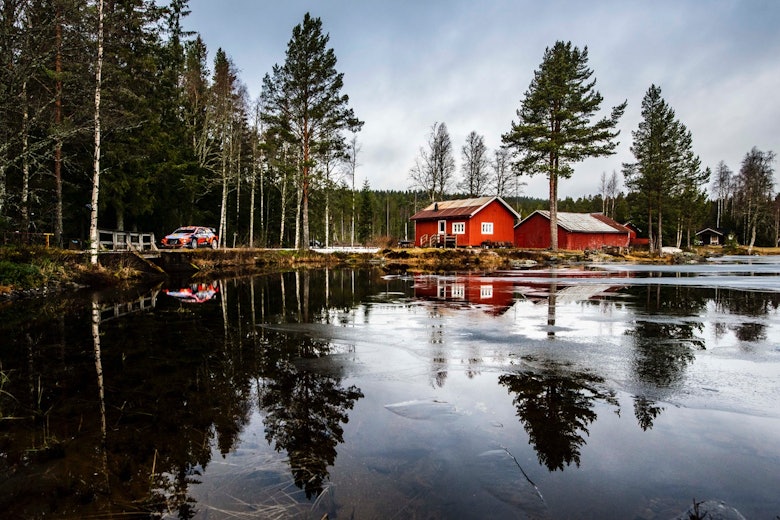 Neuville wasn’t able to find or demonstrate the sort of speed he’d used to win in the snow here two years ago. He never looked entirely comfortable with the car in the ever-changing conditions.

He kept at it, but was occasionally mystified about what was the missing ingredient from the winning formula – the upshot of which was missing out on fifth place by just 1.4s. Four points from the powerstage kept him joint top of the table. 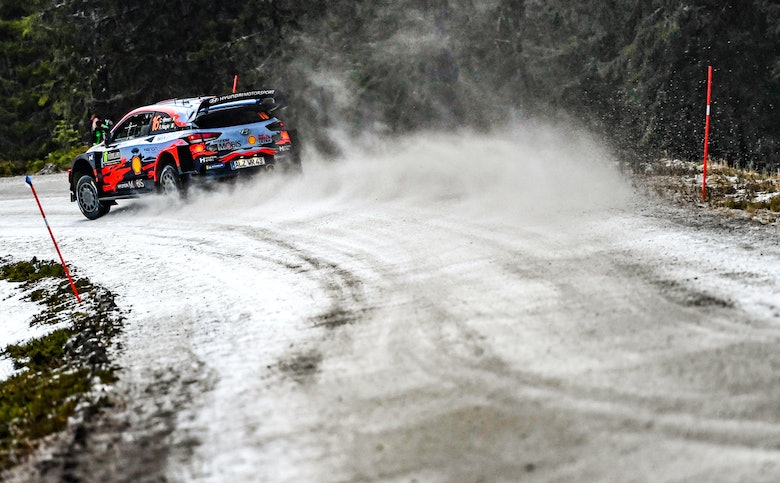 When Breen himself tells you he’s not happy and he could do better, it’s tough to give him more than his team-mate’s five.

That said, the Irishman’s performance to be just 10s down on Neuville going into the final stage after not having driven the i20 Coupe WRC on a WRC round since Wales last October was impressive. He played the team game throughout the event. 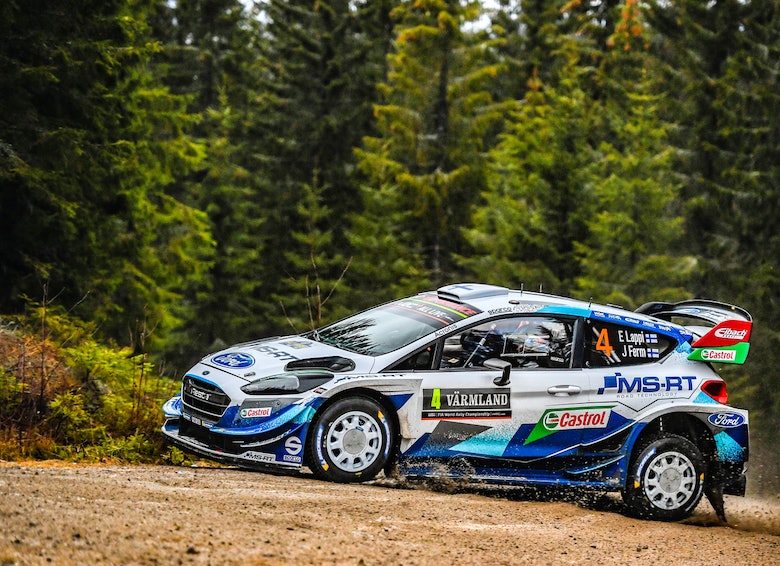 No mistakes from Lappi, who drove well to hold Neuville off for fifth place.

Once again, Lappi took his time to build his speed and his confidence in the car. That’s coming and once the pieces of the jigsaw are all in place then we can expect to see some serious P1-challenging pace.

But for now, he was just content to keep it out of the trees following his spectacular exit from this rally 12 months ago. 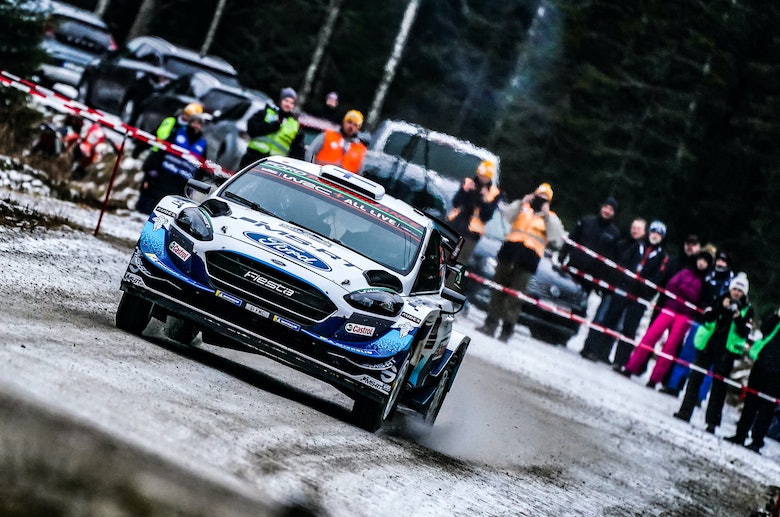 Suninen was lucky to get away with a monster moment at shakedown when he lost the Fiesta in the ruts and spun towards the trees. Fortunately for him the biggest of bangs didn’t come, but that incident clearly rattled the younger of M-Sport’s two Finns.

The data doesn’t lie and there was no place to hide once the overlays showed him braking earlier than his team-mate. He’ll bounce back from this and should look to make the most of his favourable place on the road in Mexico. 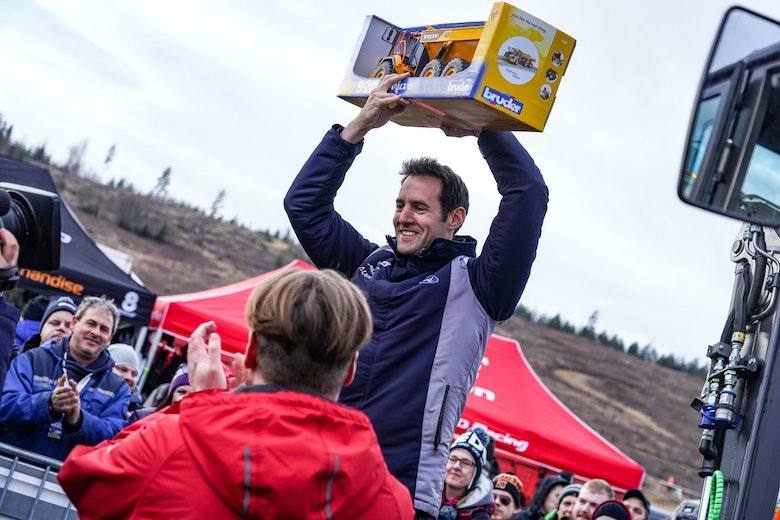 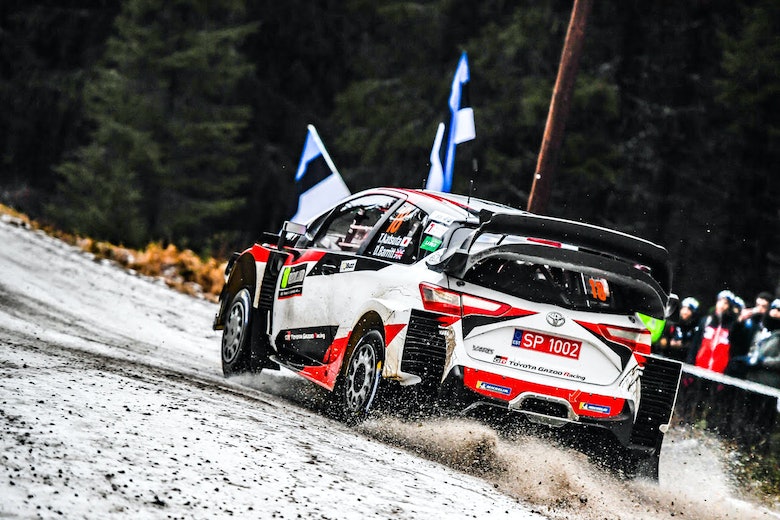 Gets all seven of those for the commitment he showed before our very eyes on the Finnskog stage on Saturday morning.

He arrived into view pretty much on the limiter through a monster-quick left-hander, came down the hill and flicked the car at a slightly slower-speed left. The right-rear of the Yaris all-but kissed a steel gate post.

Asking him about it later, he smiled knowingly – but clearly had no idea what I was talking about. That’s commitment. 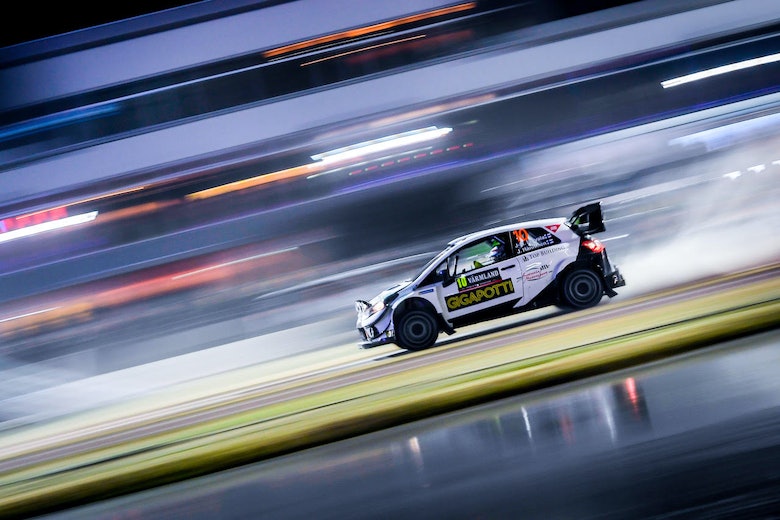 Impossible to know what to do with these ratings. He retired through no fault of his own, but hadn’t really set the world on fire beforehand.

That said, he was superb value through the Karlstad superspecial that became a pointless Shakedown 2. He warmed the hearts of everybody watching. We’ve missed him and his commitment and he’s only been gone for one round!