Ott Tänak was already thinking during Rally Turkey about reinvigorating his World Rally Championship title hopes on Rally Italy Sardinia, where a pre-event test will be “crucial” in his response in the championship race.

Tänak is 27 points shy of the summit in the standings with few points scoring opportunities remaining; scoring just four points in Turkey from the powerstage after a steering issue forced him out early on day two.

Italy is next on the WRC schedule, in three weeks time, and is the scene of Tänak’s first win in 2017. But the reigning world champion has mixed memories of the event when, ironically, a steering-related problem robbed him of victory on the final stage last year. He finished fifth.

Tänak said such lowly results at the event again would cost him severely in the title race, but he’s going in prepared, spending his day on the sidelines in Turkey plotting how to improve the i20 Coupe WRC.

“For the moment, yes, I believe we still have more to give and for sure we were not on our best performance this weekend [in Turkey] so altogether we have some work to do and hopefully we kind of know what to do, so in a few weeks in Sardinia we need to be much stronger,” Tänak told DirtFish.

“It will be crucial [the pre-Sardinia test], definitely. We’ve been already preparing, we’ve had some ideas all day yesterday [Saturday about] what we should do and definitely I’m looking forward.”

Hyundai played tactics with Tänak’s participation in the Sunday stages, delaying the time he reached the start of one and having him parked up mid-stage for some time on the penultimate test of the event.

“It’s been very demanding since the very beginning [of the rally],” Tänak added.

“It’s difficult to comment much more, but of course we were able to do two stages on Friday, yesterday kind of day on the beach, and today [Sunday] one stage, [so] seat time has been very limited.

“On the powerstage of course I wanted to get some points, I really couldn’t go to the limit, I was lacking quite a bit of confidence, but in the end still few points and I guess better than zero [points] but not a great weekend.”

Even if Tänak wasn’t showing his true performance once he was back in action in Turkey – failing to win a single stage all weekend –  he believes his troubles were specific to Turkey and its rough roads.

“It [the rally] is a lottery but in the end it’s Turkey and it’s something very different in the championship,” he said.

“In rallying you need to drive all conditions.” 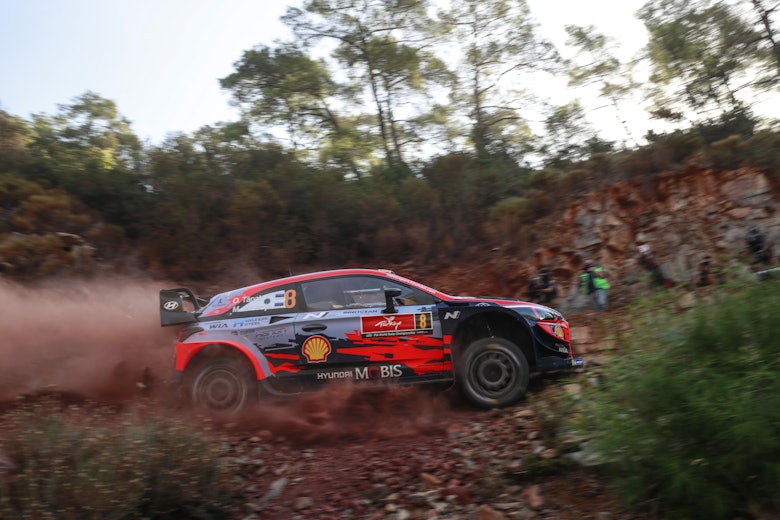 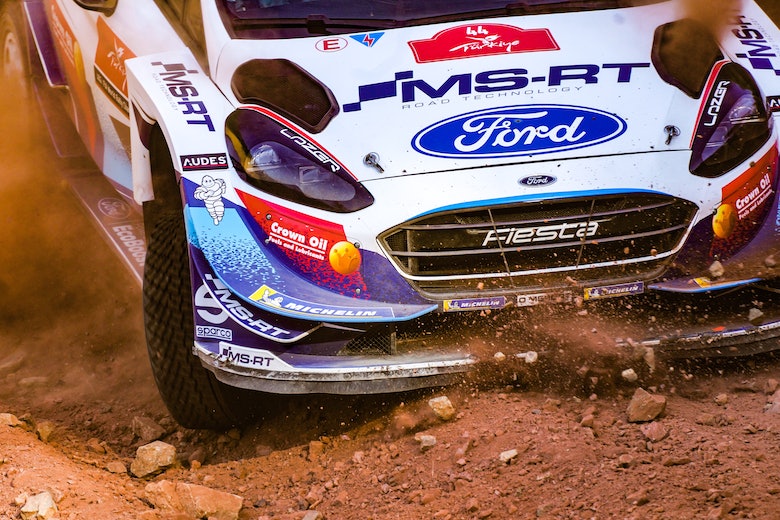 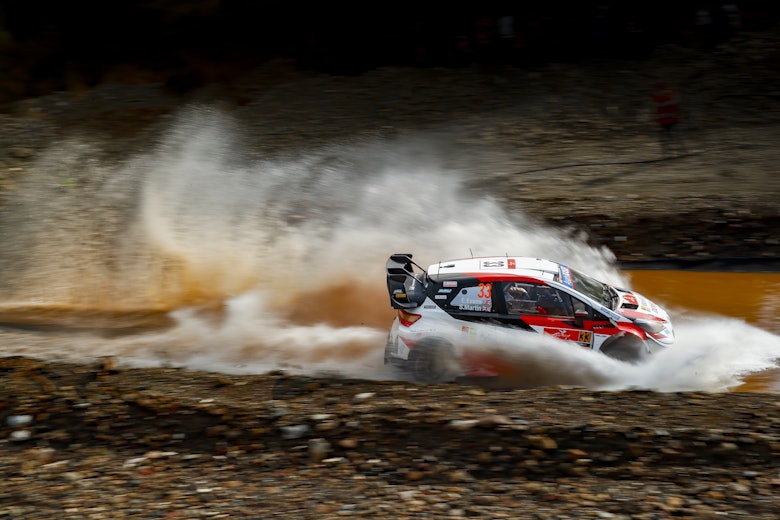 Why the WRC’s reluctant hero was the right Turkey winner

What we learned from 2020 Rally Turkey