The World Rally Championship has been to all corners of the globe, but Europe has proved a popular destination for rallying’s premier competition over the years.

Indeed, of the 33 nations to have welcomed the WRC to its shores, 18 of them have been European – and the two brand-new nations this year, Croatia and Belgium, will nudge those respective figures up to 35 and 20 as well.

Croatia will be the first of these on April 22-25 and marks a real step into the unknown for the WRC. Not only has the championship never set foot onto Croatian soil before, but it’s seldom headed to Southeast Europe either.

The only time it did was back in 2010 for what ultimately proved to be a one-off – and sadly rather forgettable – trip to Bulgaria.

Back then, the WRC was a very different series in a sporting sense. There were just two manufacturers – Ford and Citroën – and Sébastien Loeb was only (and we mean this in jest) a six-time World Rally Champion.

Sébastien Ogier hadn’t won any of his titles and instead started the 41st edition of Rally Bulgaria as a fresh WRC winner, having won his first WRC event on the previous round in Portugal. Dani Sordo drove the works C4 WRC alongside Loeb, with Ogier in the Citroën Junior Team.

Ford’s challenge was headed up by its two Finns, Mikko Hirvonen and Jari-Matti Latvala, while Petter Solberg was also a leading contender in his privately-run C4 WRC. However for the first time since 1999, Solberg started in Bulgaria without the services of Phil Mills who had walked away from world rallying after Portugal.

Held on July 9-11, Bulgaria was the seventh round of a 13-round season and was a controversial inclusion given the events of a year before. 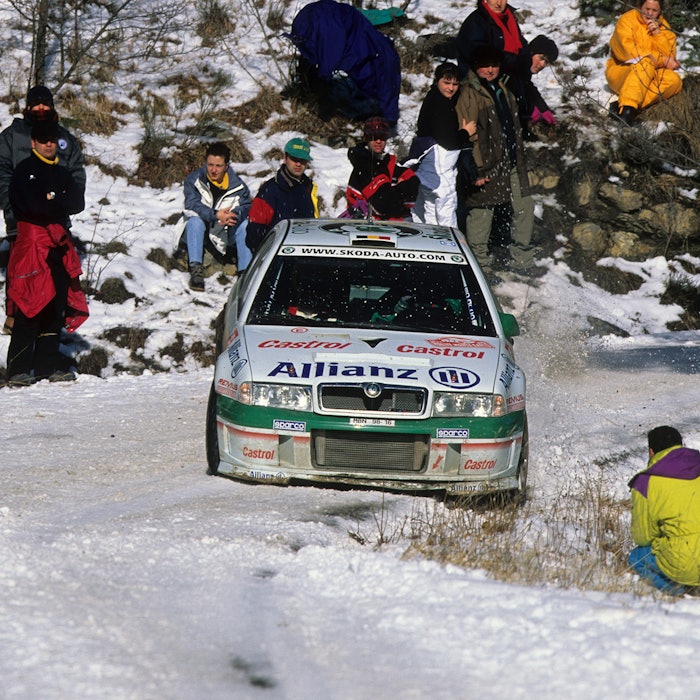 A mainstay of the European Rally Championship, the 2009 edition was also run as a WRC candidate event but was marred by an accident in which co-driver Flavio Guglielmini was killed and driver Brian Lavio was seriously injured.

The organizer of Rally Argentina started to prepare a bid to take Bulgaria’s place, but the FIA opted to head to Bulgaria anyway with the event’s place on the calendar confirmed in September 2009.

Politics aside, the rally was at least an all-new one – the first since Rally Jordan in 2008 – which made it a step into the unknown for the world’s best rally drivers. That would do nothing to shake-up the form book, however, with Loeb winning from Sordo – his 16th-successive win on asphalt and the 58th victory of his career.

The hard work was done on the first day of competition as Loeb won all four stages to carve open a 28.1-second advantage over team-mate Sordo. 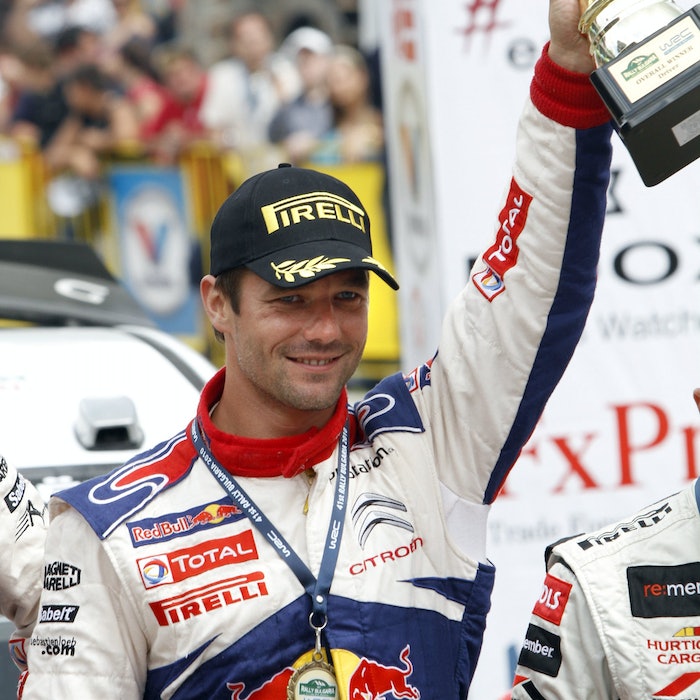 It's been a perfect race. I made a good start and it was a very good first day Sébastien Loeb speaking after his Rally Bulgaria success

From there, the reigning world champion was in cruise control as weather conditions worsened on the second day and would eventually record a 29.5s winning margin with Solberg impressing in third given it was his first event with Chris Patterson. He won five of the last seven stages to finish a mere 6.8s back from Sordo.

Coincidentally, Patterson will also make a WRC return when the series returns to Southeast Europe later this week as he replaces Elliott Edmondson in Gus Greensmith’s M-Sport Ford Fiesta WRC.

“It’s been a perfect race,” said Loeb at the finish of the WRC’s sole Bulgarian adventure. “I made a good start and it was a very good first day.

“On the second day we had difficult conditions and it was difficult to keep concentration. But it was important to just keep the rhythm and not make any mistakes, not take any risks.”

It wasn’t just a “perfect race” for Loeb – who in winning stretched his championship lead to 51 points – but also for his employer, Citroën.

Ogier brought his C4 WRC home in fourth – despite an off-road moment on the opening day that had dropped him to seventh – to secure the first 1-2-3-4 lockout for a manufacturer since Toyota managed it with Juha Kankkunen, Markku Alén, Ian Duncan and Yasuhiro Iwase on the 1993 Safari.

It’s a feat that hasn’t been managed since.

As was often the case on asphalt, Ford’s drivers struggled in Bulgaria and would only claim a muted fifth and sixth places; Hirvonen edging Latvala but finishing over a minute down on fourth-placed Ogier and 3m17.8s shy of Loeb’s rally winning time.

Per-Gunnar Andersson was seventh for Stobart Ford on what was a one-off outing in a Focus RS WRC 08, fending off Hungarian driver Frigyes Turán in his Peugeot 307 WRC.

Matthew Wilson was ninth ahead of SWRC winner Henning Solberg who completed the top 10 ahead of Kimi Räikkönen who recovered from outbraking himself and chucking his C4 WRC off the road on the final stage of the first day.

That would be all she wrote for Bulgaria’s WRC adventure, however, as it reverted to its ERC slot in 2011 for two more years before it became a national championship round only from 2013.

Bulgaria was supposed to rotate with Poland – which debuted in 2009 – on the calendar, but with Poland not on the 2011 WRC calendar that agreement was forgotten.

The bar hasn’t exactly been set high then for Croatia then when it comes to living up to any sort of reputation from Southeast Europe, but the event organizer can proudly boast a multi-year agreement with the FIA and WRC Promoter.

Its emergence as a WRC round hasn’t been without controversy though as it will run this year without a candidate event taking place the year before.

No matter, a new challenge is one everybody relishes and the stages are being talked about as some of the most demanding – and fastest – asphalt tests you’ll find anywhere.