“This is a crazy time. Everything is happening so quickly.”

Takamoto Katsuta has called it right. These are indeed crazy times to be a co-driver in the World Rally Championship. He will start his third WRC round in succession with a different co-driver in Finland next week when Aaron Johnston joins him in the factory Yaris WRC.

Beyond that? Who knows. Nobody knows. And even fewer folk are willing to take a punt on it.

Dani Sordo and Andreas Mikkelsen started the Acropolis Rally with a new navigator alongside them. Adrien Fourmaux and Oliver Solberg will join Katsuta in doing the same in Jyväskylä next week. 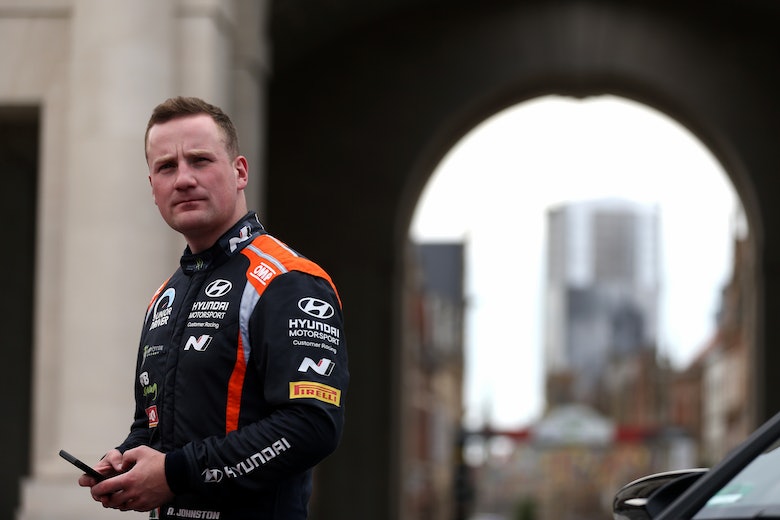 Katsuta brings in Johnston for Finland

Bonkers. And this isn’t even the first instance of it happening in the top-flight this season either – Thierry Neuville, Gus Greensmith and Pierre-Louis Loubet have all made changes in the right-hand seat throughout the year too.

Katsuta’s decision to take Johnston was born out of the family issue that forced Keaton Williams out of Greece and next week’s Rally Finland. Both only made it to the co-driver’s seat of the #18 car because Dan Barritt is still suffering from the effects of a heavy landing at Rally Estonia.

It’s a crying shame for Williams who looked to have landed a golden opportunity. DirtFish would like to wish Williams all the best in those personal matters and a speedy return to the WRC.

Katsuta told DirtFish he “respects” Williams decision to stop for the time being, but he soon had to be on the phone arranging a replacement.

“This is a crazy time. Everything is happening so quickly,” Katsuta said.

“I spoke with Aaron after he had made his decision [to part company with Oliver Solberg] and we’re working together for Finland. Actually, we are working on our pace note practice right now, today.

“Like I say, everything is so soon – Rally Spain is coming really fast after Finland, so we need to make a decision on the co-driver as quickly as possible.”