Matthew Wilson is no longer unique. In terms of rally driving, that is. Last week, Juho Hänninen became the second person to sample a 2022 specification Rally1 car with full hybrid power.

Hänninen and the rest of his colleagues at Toyota Gazoo Racing have remained frustratingly tight-lipped about the test, but fortunately DirtFish had a man in the woods watching. And, our man knew what he was looking for.

Having emerged from a couple of days behind the trees, the source said: “I was watching in the stage to start with and it was obvious directly that the team was using the hybrid. The big air scoops on the side of the car were in use to cool the batteries.” 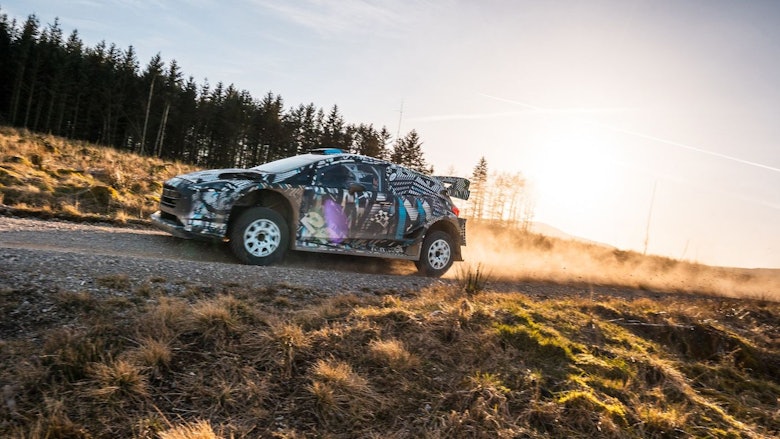 These side-mounted air intakes will be visible on all Rally1 cars – they’re vital for getting airflow to an area of the car (behind the crew) which has only previously needed cooling for mid or rear-engined cars.

“The car didn’t stop running,” added the source. “After reading about some issues with the hybrid, we had expected to be spending a lot of time reading newspapers and checking the telephone. But almost all the time you could hear the car and see it.

“From outside, the car is looking good. Of course the speed through the very high-speed corners is a little bit compromised because of [the loss of some] aero, but when you see it under full power it’s really impressive.”

DirtFish understands the car has completed close to 200 miles of running with hybrid working alongside the internal combustion engine.

It’s also understood Compact Dynamics sent two of its engineers to the test, with sources close to the German firm reporting a positive two days with “real progress made” on an engineering level.