M-Sport Ford team principal Richard Millener has said nobody at the team wants to “rely on a vision” that it can only win if Sébastien Loeb turns up, but any changes to its current driver lineup are unlikely.

As has traditionally always been the case, M-Sport has built another strong car to kick off a new set of World Rally Championship regulations in its Puma Rally1, but it’s a firm third in the manufacturers’ championship behind Toyota and Hyundai.

Its only victory of the season came courtesy of part-timer Loeb on the season-opening Monte Carlo Rally. Craig Breen was third on the podium, but has only been able to claim one other top three finish – second in Sardinia.

While Breen did briefly lead Estonia after the Thursday evening superspecial, Loeb has been right at the front on all three of his appearances so far – leading in Portugal and running within two seconds of the lead on Safari Rally Kenya.

In the wake of Breen’s accident on the second full day of Rally Finland, DirtFish asked Millener what it said about M-Sport’s program that it’s relying on a driver who’s almost 50 years old and retired from full-time WRC action 10 years ago for its big results.

“I think it’s certainly one way that it could be looked at, I don’t think it’s necessarily the fair way to put it like that,” Millener said.

“We signed Craig for a reason, for consistency and results over the course of a season. At the start of the year it looked like he was doing very well, but these last few rallies it’s just not quite been where he’s wanted for sure and not really where he’s wanted either.

“I don’t think any of us want to rely on a vision of people only expecting us to do well if Séb turns up.

“But at the same time, compare our driver bill to the others and I think we still do well with where we are with the resources we have.”

M-Sport’s other full-time drivers, Adrien Fourmaux and Gus Greensmith, are very much in the development stage of their careers while Breen – despite his 76 WRC starts – has never contested a full season before, with this year set to be his first.

A driver like WRC2 champion and three-time WRC winner Andreas Mikkelsen would potentially be a way to guarantee more consistent results, so should M-Sport make a move to bring him in for some rallies? 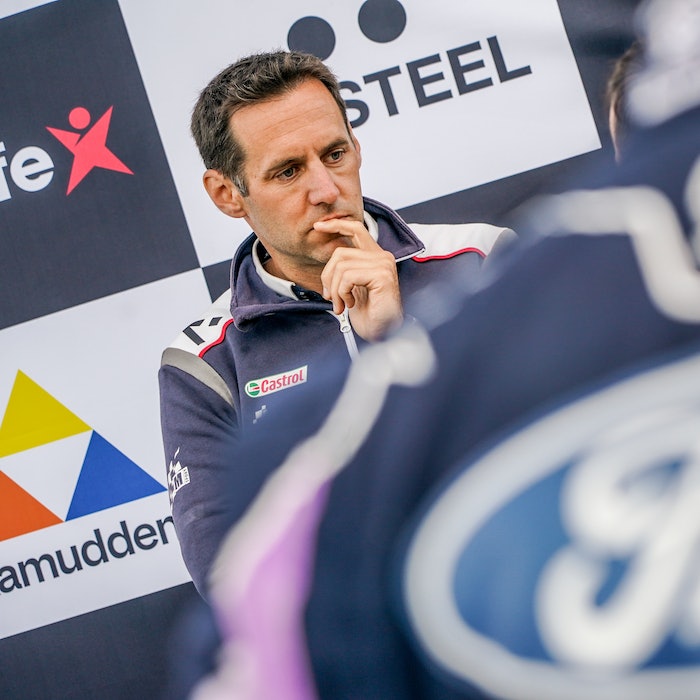 “There’s a lot of comments about it, but we have commitments to the drivers we have in the team and I think Malcolm [Wilson, managing director]’s approach is the same as the way I see it, when you commit to somebody for the season it’s fair to give them the chance for the season,” Millener responded.

“None of them are not performing at all, they’re all performing in ways, and we’ve committed a lot into people like Adrien, we’ve committed into Craig. I think if you jump and change things around too quickly, sometimes you never really find out what could have been.

“We will make changes and we have made changes in the past at the end of seasons if we believe it’s not going the right way.

“We do change, we do go forward. There’s always new drivers coming through.

“Do I think one of the other, more experienced drivers is the answer for us? I would only really change the lineup if we had someone who we think can win the championship. 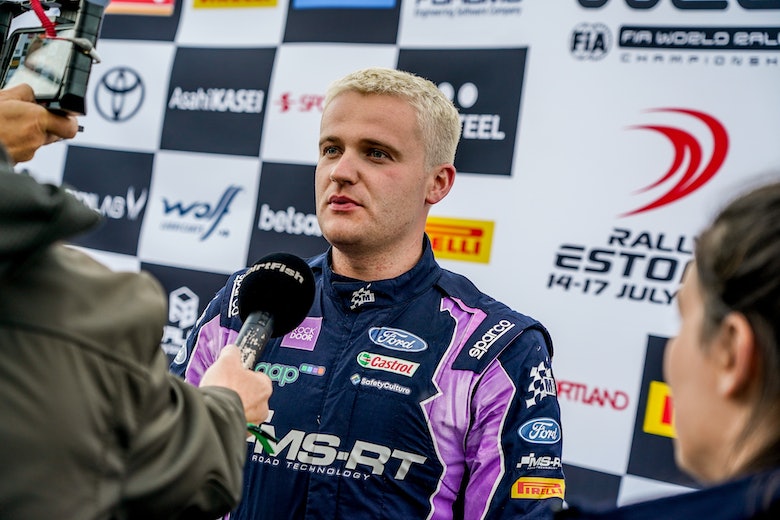 “Otherwise I think you would run to bring on the best young talent that you can so that you’ve got a program that’s going to last you for the next five to 10 years, not one to two seasons.”

And Millener doesn’t believe there are currently any drivers available on the market that could win M-Sport the championship.

“Not at the moment that we would have any ability to get hold of,” he said.

“If you’re looking at the whole picture, why would anyone want to in some ways leave the other teams who have got very good visions for the future of where they’re going to be at [and] very good resource.”

Why so many drivers struggled in Finland