With hindsight, three asphalt rallies in a month was too much. Running Sanremo, Tour de Corse and Spain in four weekends was, possibly, an asphalt overdose in 2003.

David Richards – and his firm International Sportsworld Communicators – certainly thought so. Such was the level of tire and transmission technology, the 2003 flavor World Rally Car wasn’t really one for breaking traction. Black lines from apex-to-exit four-wheel drifts had become a thing of the past.

More gravel was the answer – even in a championship which was already set to grow from 14 to 16 rounds. And, unfortunately for rally fans in northern Italy, that didn’t involve a full-time move back to Tuscany. Instead, it meant a chunk of tourism cash from Sardinia – the level of which couldn’t be matched on the mainland – and the rally jumping ship from Sanremo to Olbia.

Another accusation levelled at Sanremo was that it sat too close geographically to the Monte Carlo Rally in the French Alps.

When a cash-strapped Hyundai team arrived at the 2003 season opener with the car running the same set-up it finished the previous year’s Sanremo with, it wasn’t easy to argue against the events being of similar nature.

But the geography question didn’t really hold when Sardinia sits just seven miles across the Strait of Bonifacio from Corsica, the then home of France’s round of the World Rally Championship.

Spectator numbers were a perennial problem in Sanremo and trying to contain them on narrow mountain roads with limited access points into the stages was problematic. Moving the event to the Italian island cured that problem for the first few years. Nobody went.

The WRC might have taken a while to settle on Sardinia, but it’s there now. The move from Olbia to Alghero helped, offering a slightly less industrial backdrop. But still, there are plenty who rue the day the series left Sanremo, where it had sat since the inception of the world championship in 1973. 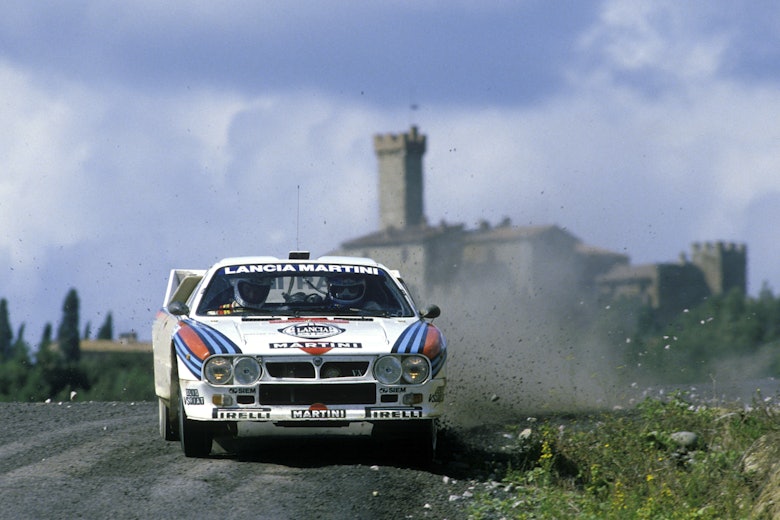 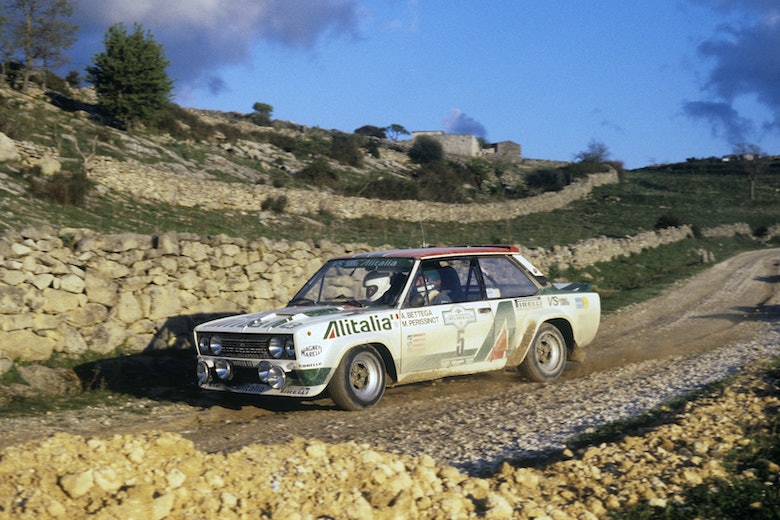 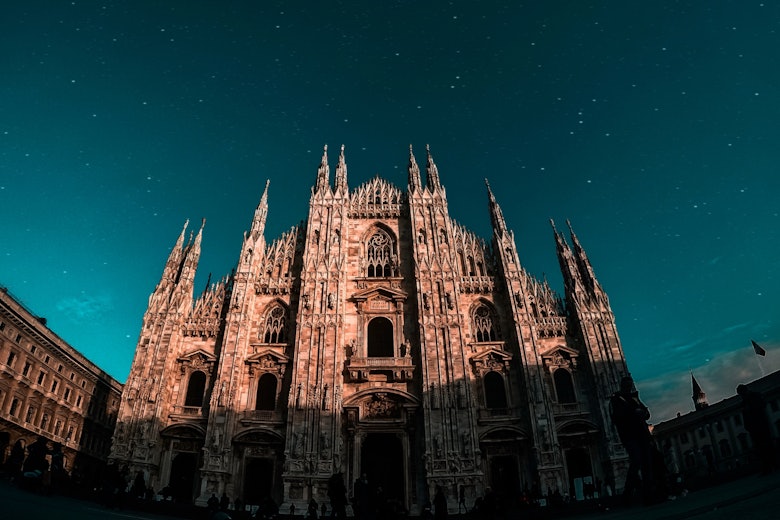 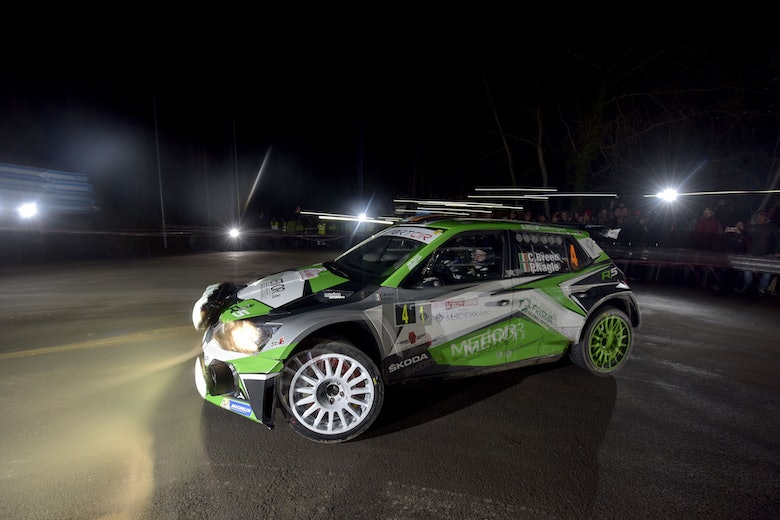 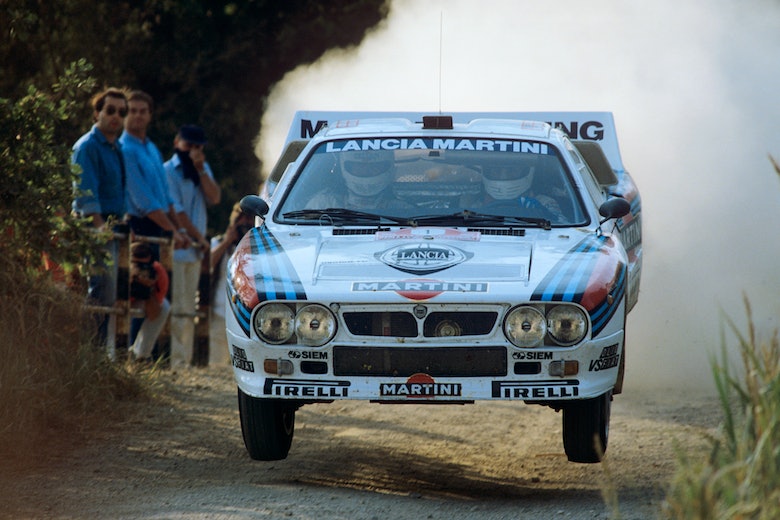 Why Solberg World Cup finale will be different for DirtFish