Rally Sweden’s move north to Umeå must be considered a success given the event organizer has earned a new two-year agreement to remain part of the World Rally Championship until 2024.

Sweden’s place had been under threat in 2020 when the lack of snow caused several stage cancelations and left the FIA and WRC Promoter adamant that change was needed.

So the solution was a 500-mile trip from Karlstad to Umeå where the conditions proved to be colder and generally more suited to a winter rally.

As always, DirtFish’s Colin Clark spoke to all the factory drivers after the event was done to collate their thoughts on the rally, and decided to see what they made of the new-look Rally Sweden.

Were the stages too fast? Was Umeå the best solution? Are they happy to be going back next year? Here’s the best of what the drivers had to say:

“I think it was great. A lot of snow, which we love, and unfortunately that’s what we were missing at home you know. The organization up here was really good, a lot of help from Värmland, so they can help each other, so that was professional.

“It’s a nice big city with good hotels. Everything is good, good place to have a rally and Thomas Rådström is from here, good history, so it all has been working very good.”

“I liked to be here, not because of the result [third overall] just generally. There were a lot of spectators which was really cool to see.

“The stages were not that bad either, they were fast but still there was variation of slower roads, technical ones, more narrow and the place, the city, looks nice so for me I’m happy. And it’s easy for me to come here by the ferries!”

“Honestly I really, really enjoyed this rally’s stages. OK, some sections are a bit too much straight maybe but sometimes it’s nice to have this kind of rally and for me the conditions are perfect.

“This is really, really good and I think in the future also there is going to be not any issue over the snow. I really like this place.”

“It’s difficult to find better stages than we had last year in Rovaniemi [for Arctic Rally Finland] which were exceptional, and probably one of the best rallies I have done.

“We enjoyed that but here I was a bit sceptical at the beginning after recce because it looked really, really fast, some stages still from my feeling are a little bit too fast and not as interesting but in general over the whole weekend it was challenging because [there were] quite a lot of ups and downs and bumps and kicks so challenging stages, lots of snow so sometimes really, really narrow as well and that makes it not easy for the drivers.”

“I think it was a good choice to come more north, [there was] more snow like we should have in a winter rally so yeah, the condition was good, stages are quite interesting, really fast but I like them.

“For sure some sections and stages are a bit maybe too fast but overall a really enjoyable rally.” 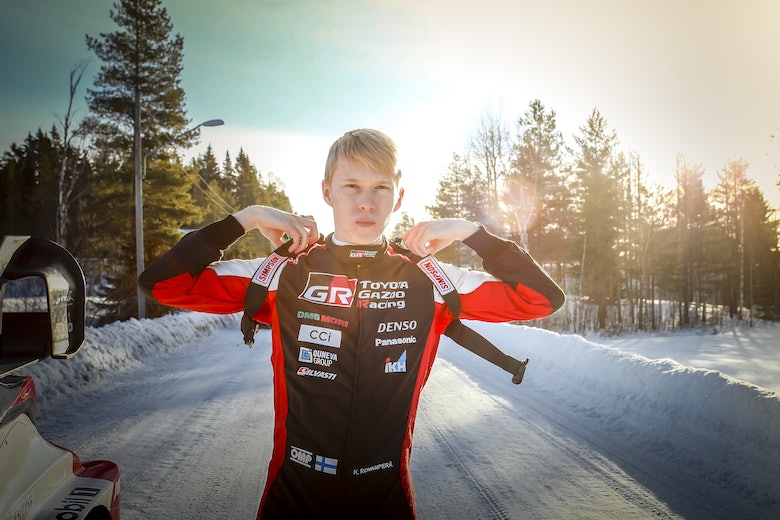 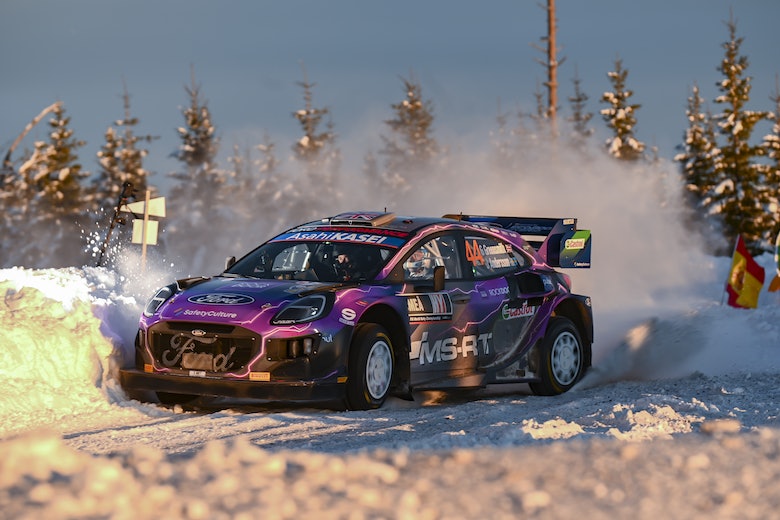 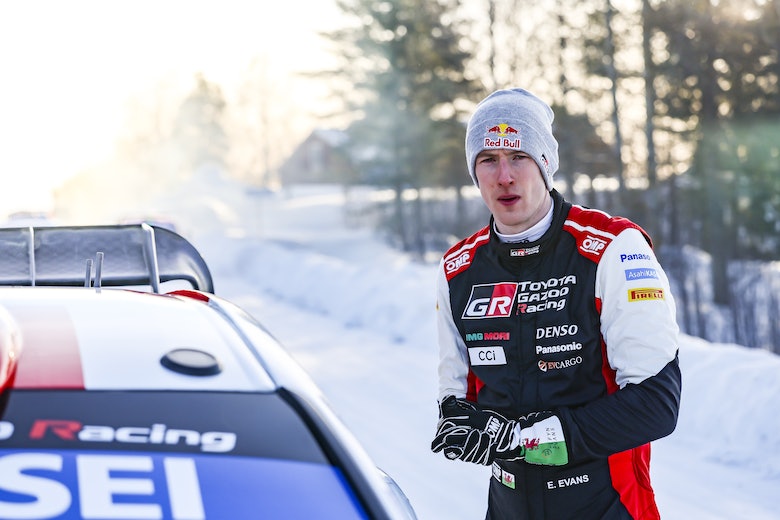