Cabot Bigham says that “there is no reason why this sport won’t succeed in the next five years” of Nitro Rallycross ahead of its 2021 expansion into a full series.

The 2016 Global Rallycross Lites champion and 2019 Americas Rallycross Supercars podium finisher singled out the addition of more permanent facilities – rather than plans to continue using temporary venues as has often been the case over the last decade – as being key to rallycross’ continued success in the US, both with the premier competition and at grassroots level.

“Rallycross is in an interesting position at the moment, but we are fortunate to have Travis Pastrana carrying the torch,” he told DirtFish. “There are several new permanent facilities being built in the US, some of which are capable of running regional rallycross.

“Our hope is by 2022 at least four will be open and operating. 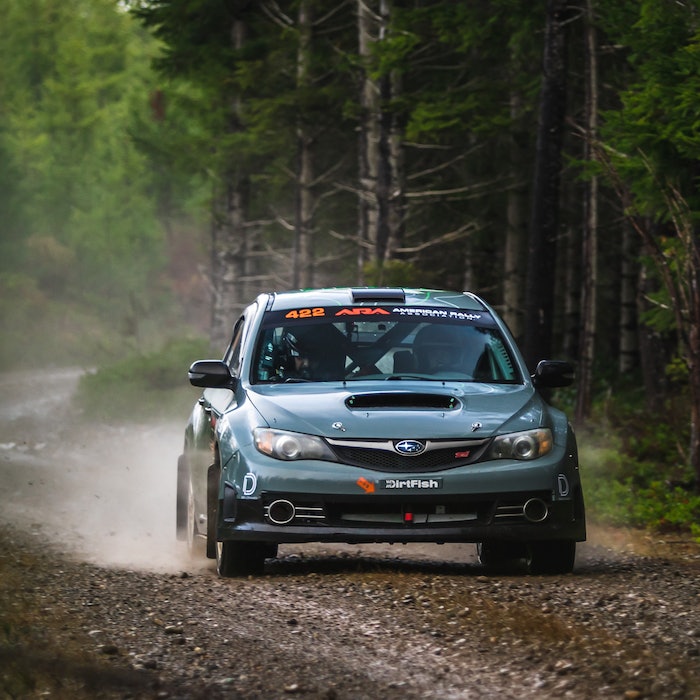 CABOT BIGHAM “OVER THE MOON” WITH RALLY DEBUT

THE RALLYCROSS STAR ENJOYED THE OLYMPUS RALLY, AND IS NOW THINKING ABOUT A RALLYING RETURN

“The addition of west coast venues is greatly appreciated as we operate out of Reno, and would like to have our own rallycross track in town by 2022.”

Nitro Rallycross also plans to incorporate electric vehicles into its format, at first as a standalone competition. While GRC was the first major rallycross series to announce electric plans, no US-based series has yet been able to get an EV racing competition off the ground, but Bigham thinks that moving to electric power will be key to ensuring the longevity of the rallycross in the States.

“I am very optimistic about the future of rallycross in the United States,” he said. “I am most excited about the EV racing class, mainly because it’s the biggest change in Motorsport in a 100 years, and I get to usher it in.

“I think it’s fantastic that Nitro is incorporating EV racing. It is key to keep rallycross evolving in the States.

“I know there are new manufacturers excited about joining, and overseas teams joining full time as well. There is no reason why this sport won’t succeed in the next five years.” 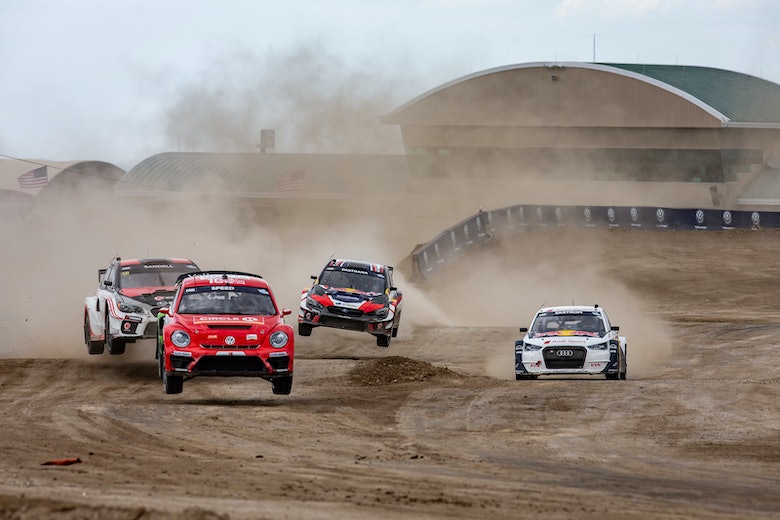 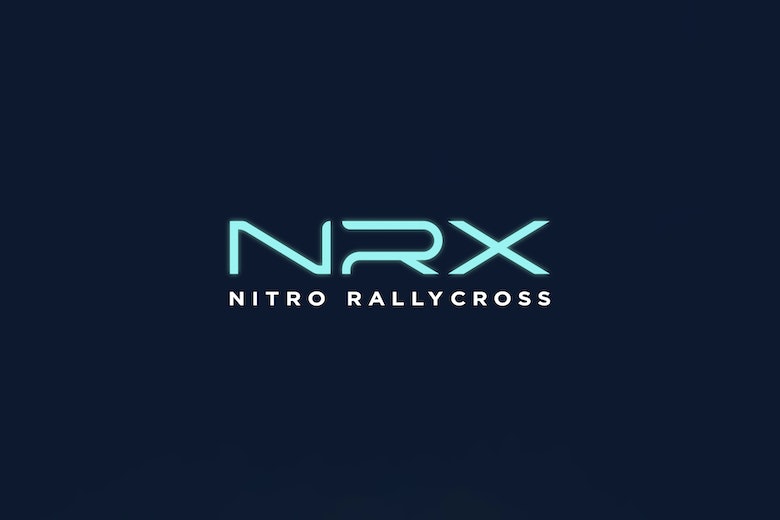 Why a BMX legend drove a Prius on the Olympus Rally