World Rallycross Champion Timmy Hansen has lauded Henrik Krogstad’s dominant Supercar Lites victory at last weekend’s RallyX Nordic round at Arvika as “one of the best I’ve ever seen in rallycross”.

YellowSquad driver Krogstad was close to unbeatable at Arvika, topping every practice session and scoring maximum points as top qualifier, winning his semi-final and the final itself.

His margin of victory in Q2 was four seconds over title rival Jesse Kallio, with the pair now tied on points at the top of the table heading to the season finale at Nysum next month.

“Henrik’s performance this weekend is one of the best I’ve ever seen in rallycross,” said Hansen.

“It’s a one make series and to be sometimes a second a lap faster than anyone else is absolutely amazing, especially considering these are the best drivers you can go up against in this class right now. And he was still in a league of his own.

“Henrik drove with incredible confidence and seeing him in the semi final and final, securing it with such a margin, is something that doesn’t happen very often.

“It’s a fantastic sporting achievement, so I must take my hat off to Henrik this weekend and to the entire YellowSquad team,” Hansen added.

“We were able to get the set-up just to Henrik’s liking and all of the pieces came together this weekend.

“It’s a lot of pressure performing at the end [in the final] after such a good weekend; I know that myself from my own good races!

“But he was still able to put that run together when he needed to in the semi-final and final.

“So it was a massive performance, hugely impressive, I couldn’t have done it better myself, so I’m very proud of him.

Unlike most of his races at Höljes last month, Krogstad won the start in every race at Arvika; something he’d spent an entire day of testing perfecting in the lead-up to last weekend.

“We were doing a lot of testing on Monday focusing only on our starts,” Krogstad explained.

“I’ve been quick at Arvika before but never been able to get in clean air, and this weekend I nailed every start, which allowed me to just enjoy driving up front rather than having to fight every lap.

“And this will be useful for the season finale at Nysum too, even more so than here at Arvika.”

“I also had enough self-confidence to be able to enjoy being in the lead. I knew that even if the other drivers could follow me, they couldn’t pass me, because the speeds here are so high.”

Krogstad also pinpointed the influence of the reigning world champion on his performance, with Hansen working as head of driver development at YellowSquad alongside his World RX commitments.

“It’s been so great having Timmy here,” added Krogstad.

“He knows so much and he has the answer to everything that I ask.

“It’s not only down to the advice he gives about driving but his mental coaching, ensuring I have the right mindset during the weekend, which is so important as well.”

Last year’s Nitro Rallycross winner and regigning Titans RX champion Kevin Hansen was due to drive at Arvika but had to pull out as he “wasn’t feeling 100%.”

The RX Nordic season finale takes place at Nysum in Denmark on September 4-6, which also incorporates a single round of the truncated RX2 series that supports World RX. 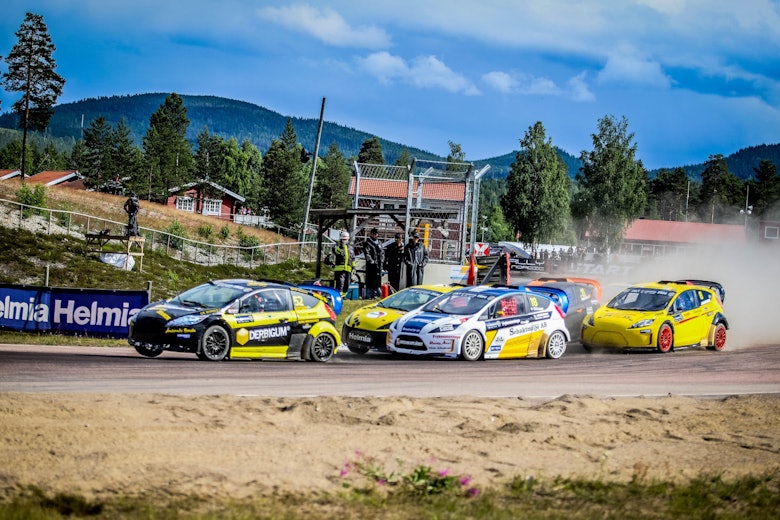 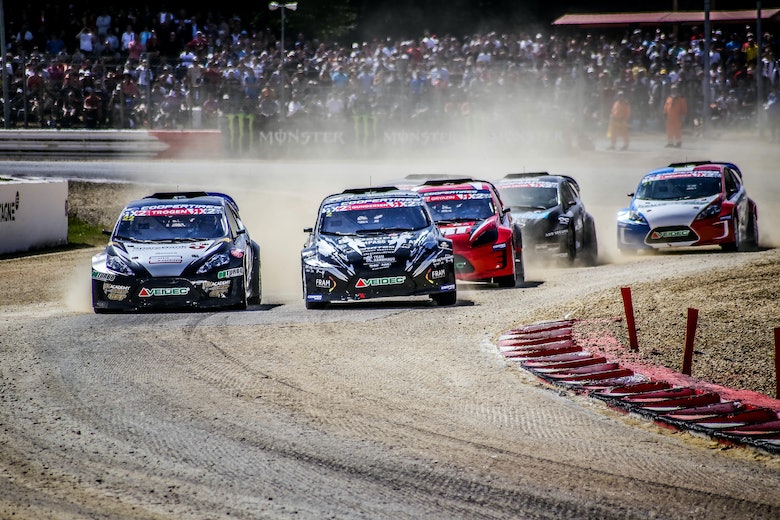 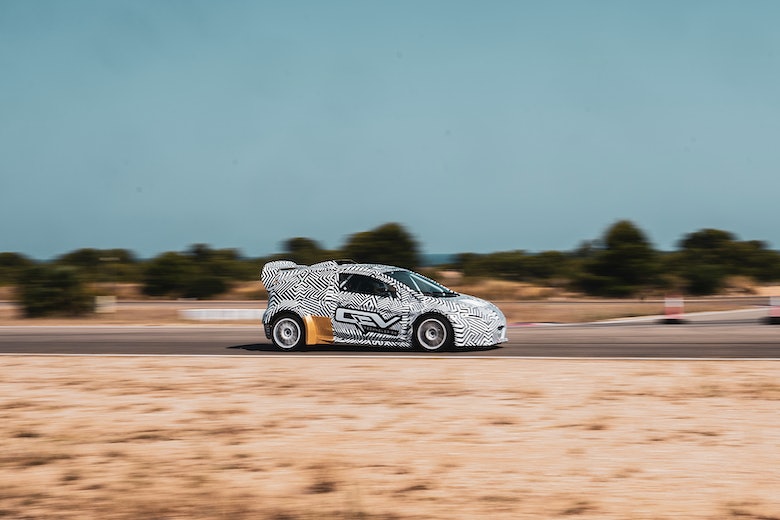 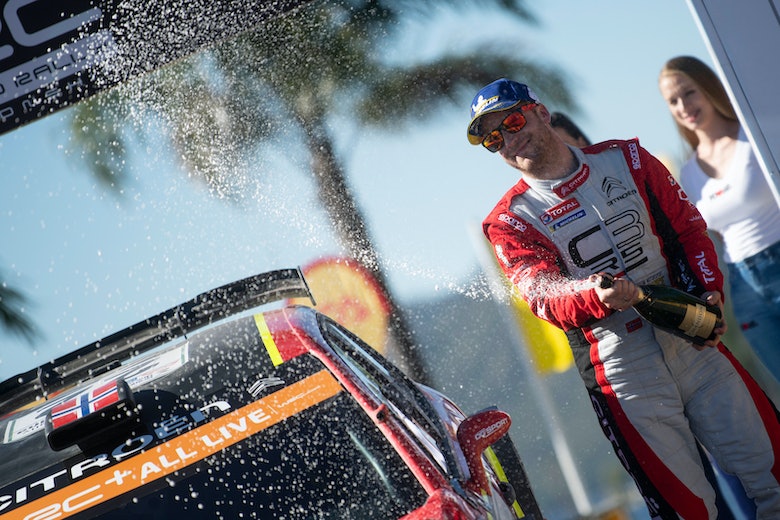 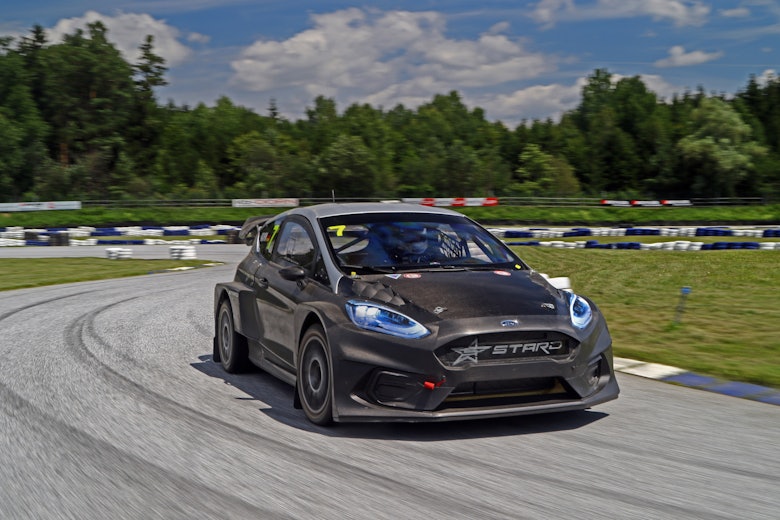