World Rallycross is set to return to a 12-event schedule after it was announced that the first three rounds of the reworked 2020 season would be double headers.

Events in Sweden, Finland, and Latvia will each consist of two full championship rounds, bumping the number of rounds from nine up to 12. World RX has had 12 rounds every year except two – last year when it ran 10 events, and 2015 when there was 13.

The original 2020 World RX calendar called for 11 rounds in as many countries, but since the coronavirus pandemic took hold, events in Norway, France, and South Africa have all been canceled, while a maiden visit to Russia was also called off for unrelated reasons.

With the addition of three extra rounds across the first three events, the 2020 World RX schedule will now have four double headers, with the series’ second visit to Abu Dhabi also set to include two full rounds.

Finland, which was added to the calendar following last week’s FIA World Motor Sport Council meeting, is returning after a six-year absence, having not been a part of World RX since its inaugural season.

“Everything from the initial idea, to getting a contract, has taken just a few weeks and illustrates the best kind of lateral thinking and cooperation from the event organiser, our World RX competitors, the IMG World RX team and the FIA to recognize an opportunity and make the most of it.”

The addition of extra rounds in Sweden and Latvia means that there is likely to be an extra RX2 round at the season opener at Höljes, and two additional Projekt E races in Riga. 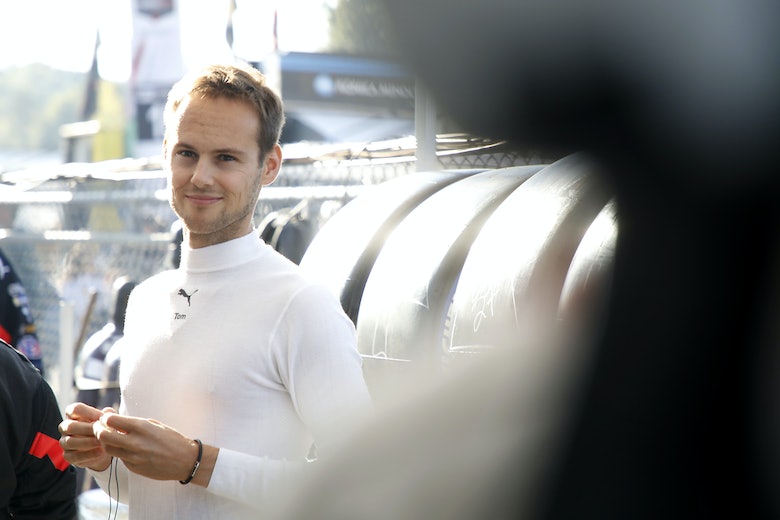 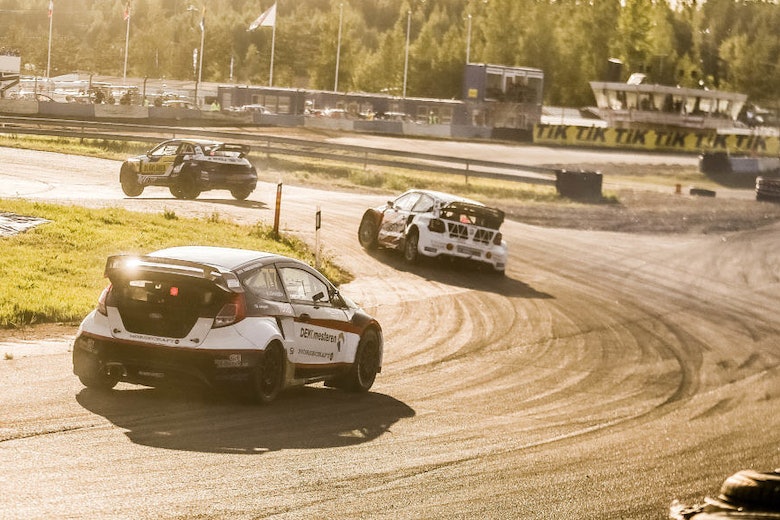 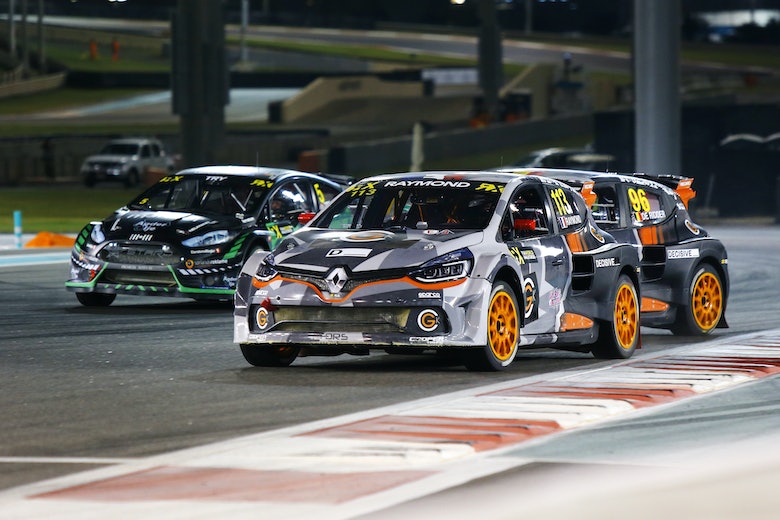 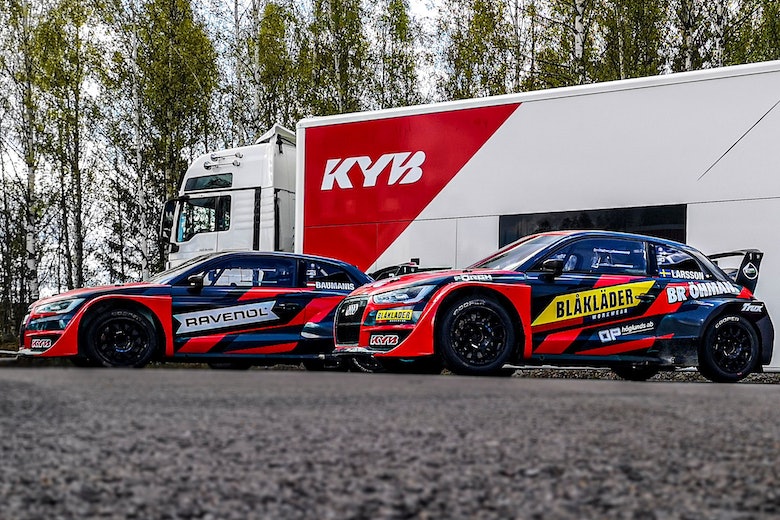 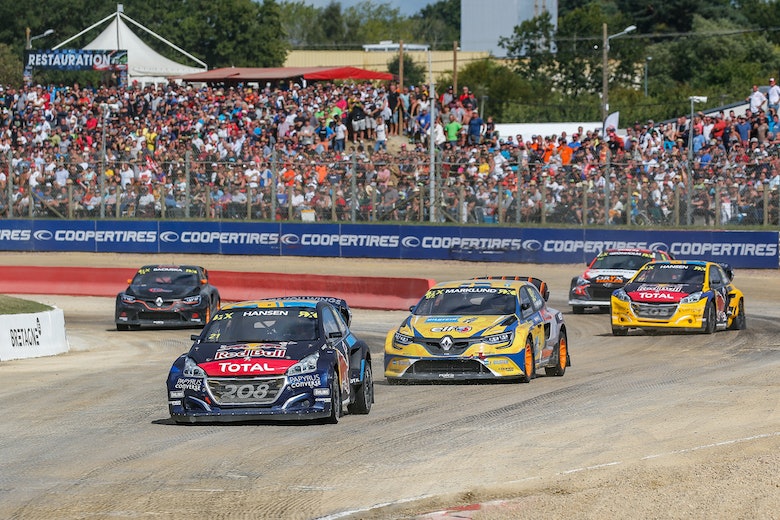 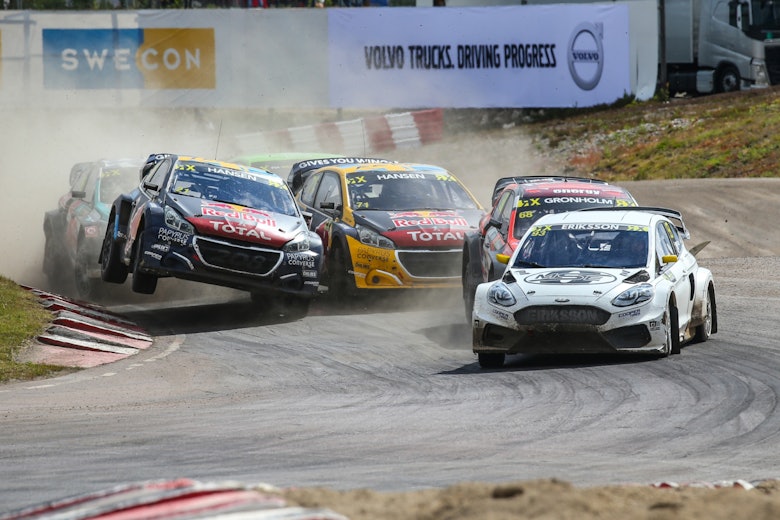 Neuville to race at RX’s Magic Weekend alongside Hansen