Round two of the American Rally Association presented by DirtFish National season is already upon us and the season continues apace, moving from the February winter wonderland of Sno*Drift to the foothills of the Ozark Mountains in Southern Missouri.

However, this rally has a unique exact location in that we visit the home forest of the ubiquitous children’s character Winnie The Pooh as we journey into the 100 Acre Wood.

There will be many other favorite characters taking the start line of this event with the Subaru team-mates Travis Pastrana and Brandon Semenuk leading the championship charge in first and second after round one. Reigning champion Barry McKenna will of course be there challenging – don’t forget he won here last year when it was Show-Me Rally and in 2019 – while we’ll also be joined by Ken Block in McKenna’s Škoda. 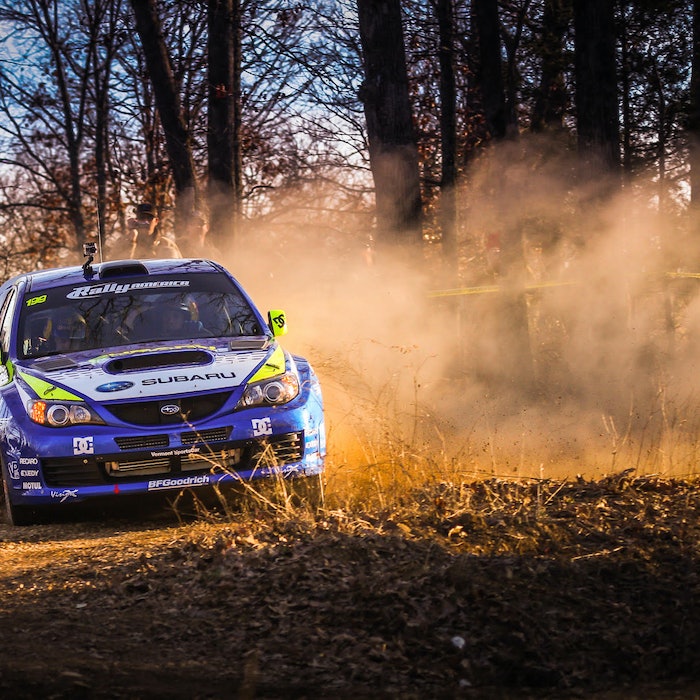 DirtFish's ARA photogapher David Cosseboom picks out his 10 favorite 100 Acre Wood shots from over the years.

But what of the rest of the field? Yesterday was St Patrick’s day, just as we began the rally with the official test day on so there were plenty of Irish eyes smiling and none more so than Seamus Burke and myself as we return back to the cacophony of V6 thunder that is the Escort MK2.

Electing to leave it back at base for the last rally in favor of four-wheel-drive Mitsubishi grip it is now time to return to rear-wheel drive and big drifts on the fast gravel roads of Missouri. While the Open class and R5 cars will certainly top the timesheets, I predict that the two-wheel-drive battle will be just as fierce and with even more close-run battles.

It is arguably the best and most competitive two-wheel-drive roster in some time. Michael Hooper in his Lexus IS350 starts just behind Burke and he is a multiple winner in the category. Then Brad Morris can’t be discounted as he brings his highly specialised Mitsubishi Mirage front wheel drive two-liter turbo. Also André Dorazio was a speed sensation on round one in his Fiesta R2 with a commanding victory – he is above the radar now and will be expected to be right in the battle at 100AW.

Ryan Sanders with his Fiesta was often a podium finisher last season and he is next in the two-wheel-drive line up right after Mike Hurst in the other of the classic Fords as he drives an unusual in this region Ford Capri; and if that wasn’t enough of cool and unusual two-wheel-drive competition there is also Nate Tennis and Claudia Barbera in the DirtFish Subaru BRZ. They had a dizzy round one with some spins but they earned their podium and will be aiming to repeat the result again with perhaps less rotating!

However Cian McCormack – driving a McKenna Motorsports Ford Fiesta R2 – could trouble absolutely everybody with his speed. I’m sure he’s going to be right on if not setting the ultimate pace when the rally begins tomorrow.

As for the event itself, it’s a classic with very fast stages, wide roads and plenty of room to place the car, but don’t be lulled into the sense that this makes it easy! It is the most unassumingly difficult event in the United States.

The high speeds mean the slightest mistake is punished in a split second and the rougher sections and water crossings arrive at such pace that you must be disciplined and slow the car in such a big rhythm change or suffer the consequences. This rally has punished and spat out the leader at the 11th hour before in one of these water crossings. If you are to win or even be competitive on this rally you will find yourself fighting for tenths of seconds and on the knife edge where those tenths are found.

The stages are familiar to anyone who has previously competed in the region, either on 100AW or its sister event “Show Me” but the order will be new and some stages are now broken up into smaller bites, but there is still two days, 14 stages and just over 100 miles of competition and all the classic Missouri rally locations will be traversed.

In particular I am thinking of the famous cattle grid jump where the brave arrive in sixth gear and take off past the farm buildings at a height that for some is worthy of air traffic control approvals. Memorable for many this jump has also claimed top crews in the past, but I doubt that will dampen the bravery of the fastest challengers.

The critical stage I believe will be the 10 miles of Loop Southern which is ran as SS8 and SS10/12 but it changes format with a different start section. The last eight miles are common to each pass so if you can learn the stage and get faster each run this may be where the rally can be won. 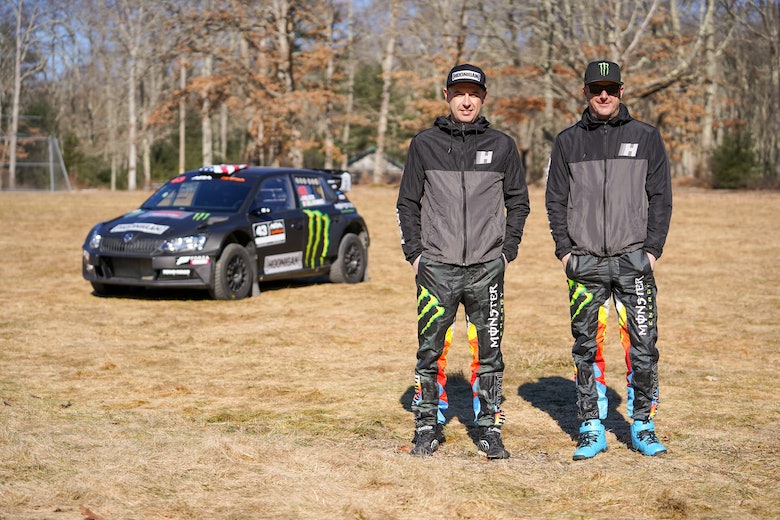 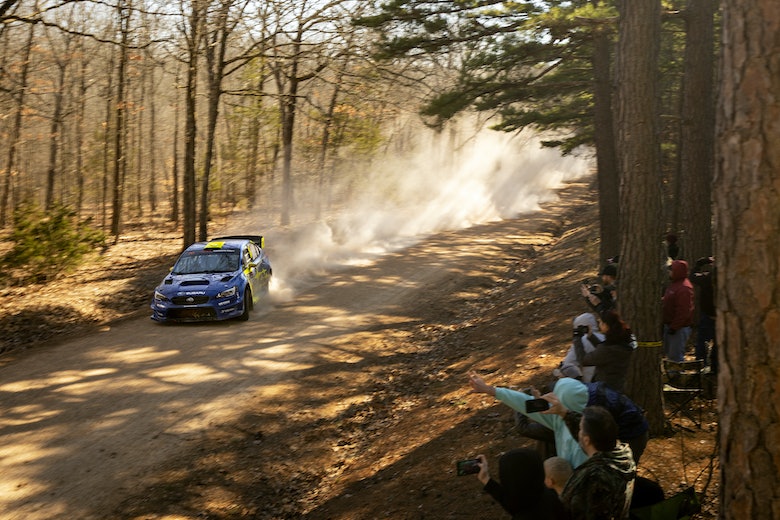 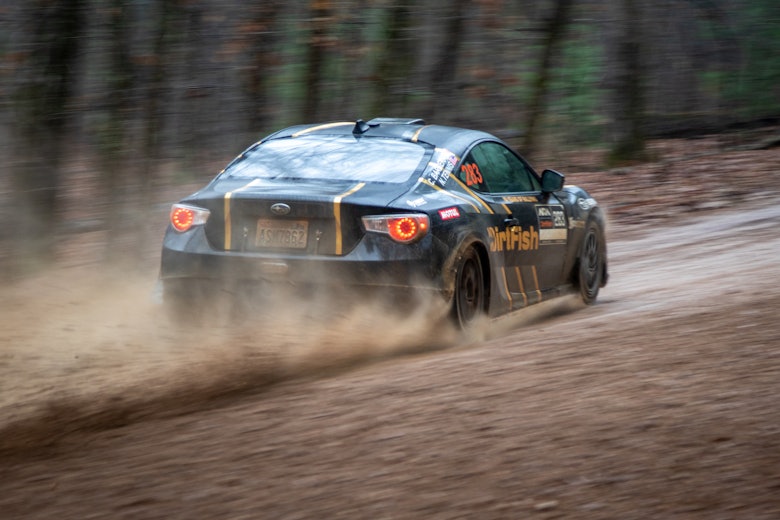