Craig Breen says he is wary of suggestions he may start the European Rally Championship season as favorite, insisting his “main focus” is to help MRF develop its tires.

Of the drivers confirmed to contest the top class of the ERC, Breen is by far the most experienced with 62 starts and two podiums in the World Rally Championship to his name, as well as three complete ERC seasons with Peugeot between 2013 to ’15.

However the season opening Rally di Roma is new to Breen, and although the MRF tires he will compete with are less developed than the Pirelli and Michelin rubber his rivals will use, Breen believes running the tires in competition is the best way to judge how well they are performing.

Breen accepts that there could be a target on the back of his Hyundai i20 R5, but is choosing not to look at it that way.

WHY BREEN COULD BE A WORLD RALLYCROSS CHAMPION

“We’re still in the middle of [developing the tires], so I’m just trying to focus on the work but of course for the other guys it’ll be nice to have some sort of a benchmark I suppose,” Breen told DirtFish.

“There’s a lot of work that needs to be done yet with the tire so we need to take every kilometer we can get, and obviously if there’s a good result there, the times are competitive, [that’s] good.

“But we have to be realistic at the end of the day and we have to try and continue the development away from the rallies as best as possible. That’s kind of the main focus at the minute but still, once the rally starts we’ll be going as fast as we can and see what we can do.” 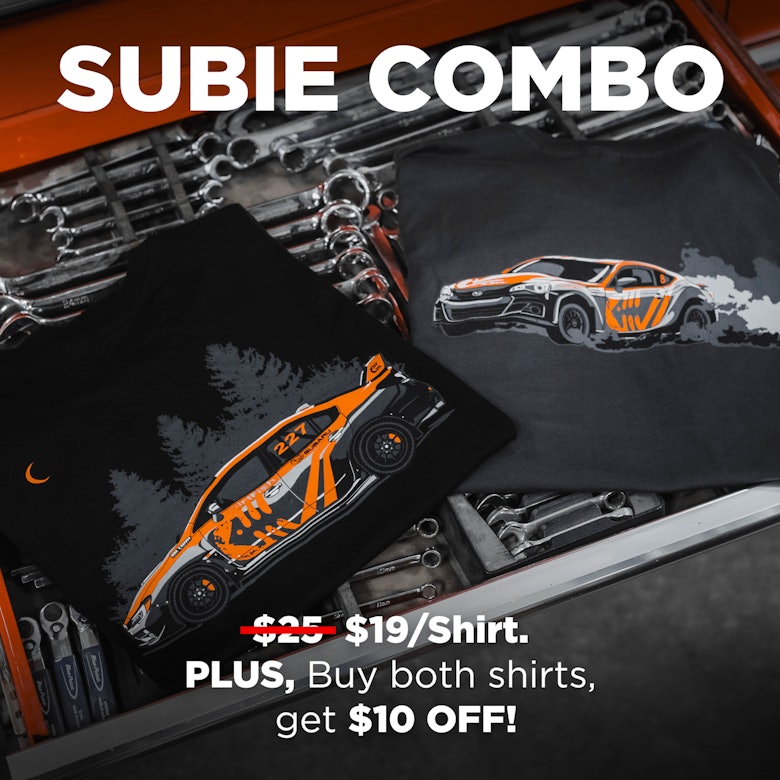 Check out the great Subie Combo offer in the DirtFish sale

Breen is still part of Hyundai’s WRC squad but without a full-time drive. Although his perpetual desire is undoubtedly to reestablish himself in the WRC, Breen has promised to give his ERC program everything he’s got.

“For me, any kind of driving at the moment is better than nothing and I just need to take every kilometer as best I can, learn, improve and just try and be as good as I can in the car,” he said.

“Any time these opportunities arrive, if I think it’s worthwhile I put absolutely 110% of myself to it so it’s just another one of those opportunities and I plan to attack it like any other one.” 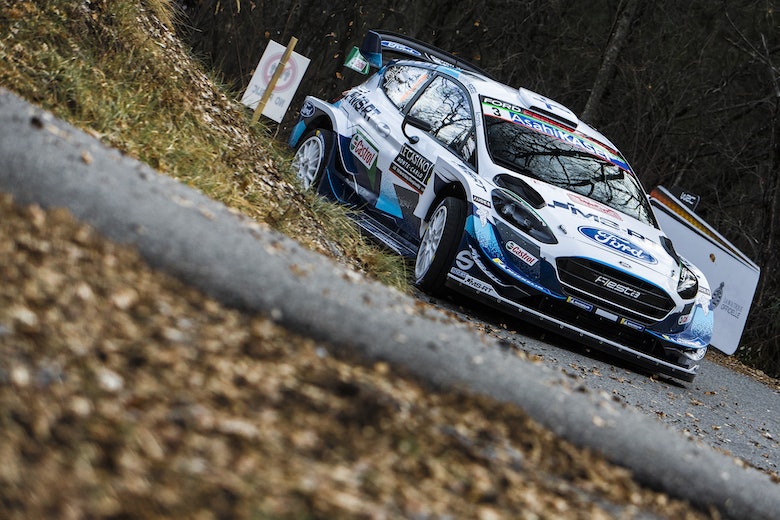 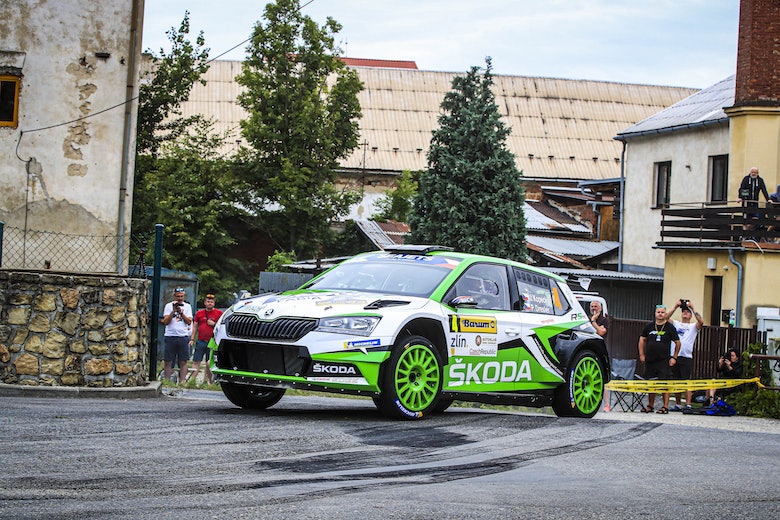 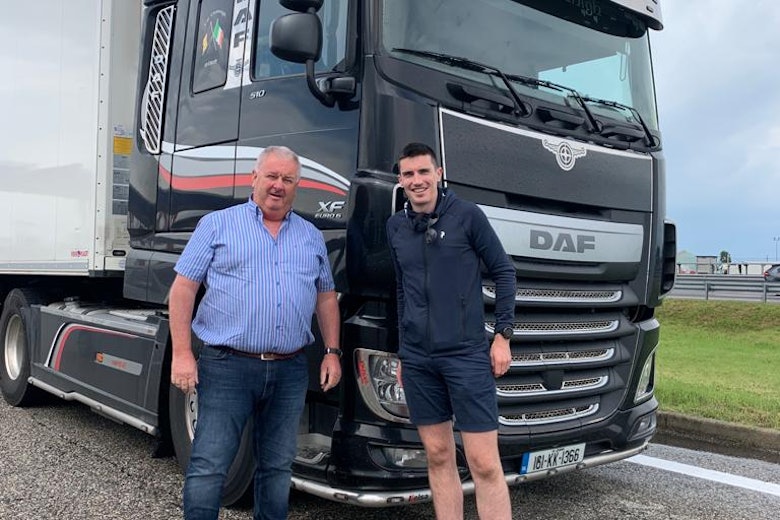