It might have been 546 days since the last round of the New Zealand Rally Championship, but one thing hadn’t changed. Hayden Paddon remains the pacesetter in the land of the long white cloud.

The Kiwi WRC star took his eighth Rally of Otago win, this time by more than seven minutes and this time in a Hyundai i20 AP4 rebuilt from the ground up following the accident that ruled him out of the Auckland-based Battle of Jacks Ridge last year.

In addition to a crushing win on the 2021 New Zealand series opener, Paddon also took time out to demonstrate his Kona EV rally car with a pair of demonstration runs at the Saturday’s superspecial in Otago.

Paddon and co-driver John Kennard won 12 from 14 stages (they suffered punctures on the other two) and set stage records on all-but one of those stages they won.

“We’re very happy,” said Paddon at the finish. “It’s awesome to come away with a win, particularly after the off-season and how busy it’s been for the team. We couldn’t ask for anything more.

“It was a shame we couldn’t quite get the clean sweep of stages, but two tires delaminated on us today. Nevertheless, there was a huge amount of attrition among other leading competitors, and we had to manage the car and the conditions to get through.

“Normal, fairly intense Otago conditions and the forestry stage [SS8 and SS12 Siberia, 24 miles] which we ran twice today was certainly challenging with something of everything in it: rough or slippery in parts which certainly tested everyone.

“Much as we wanted to go fastest, we also had to manage the pace and look after the car, which is all part of the game.”

The bad news for Paddon’s competition at home is that, while rebuilding the AP4, the Paddon Rallysport crew has made the car that bit better.

Paddon added: “During the AP4 car’s full rebuild, the team’s been trying to improve it. It was a chance to freshen it up, improve the electronics, some of the set-up and mechanics.

“It’s certainly been worthwhile and is a huge testament to the amount of work that’s gone into the car. A couple of little teething things to iron out, but it pretty much ran perfectly.”

Paddon also paid tribute to Kennard, back in the car and on an New Zealand Championship round for the first time in two years.

He said: “It was great to have John in the car again – he did an amazing job and I wouldn’t expect anything else to be honest! He can hop straight back in and get on with it, so that’s pretty impressive.”

Read more on Paddon on DirtFish 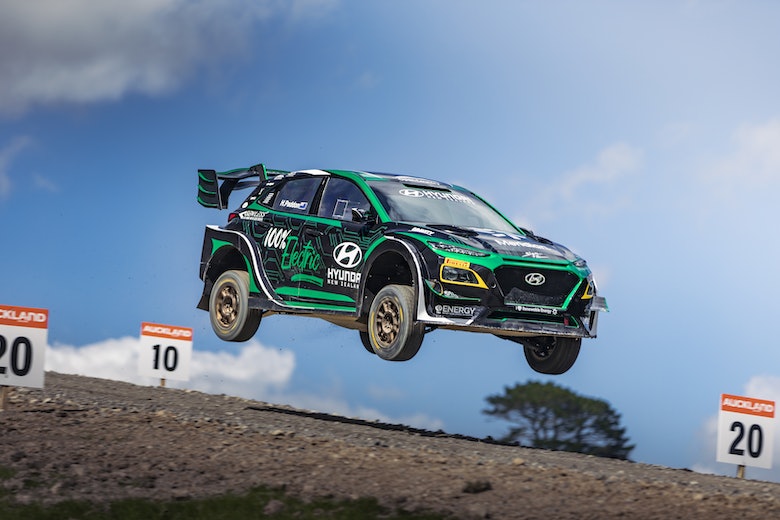 The ace up Paddon’s sleeve for WRC comeback bid 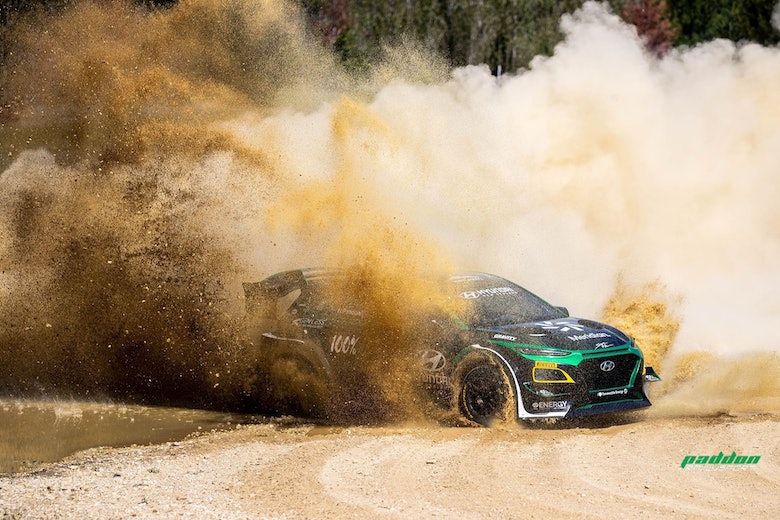 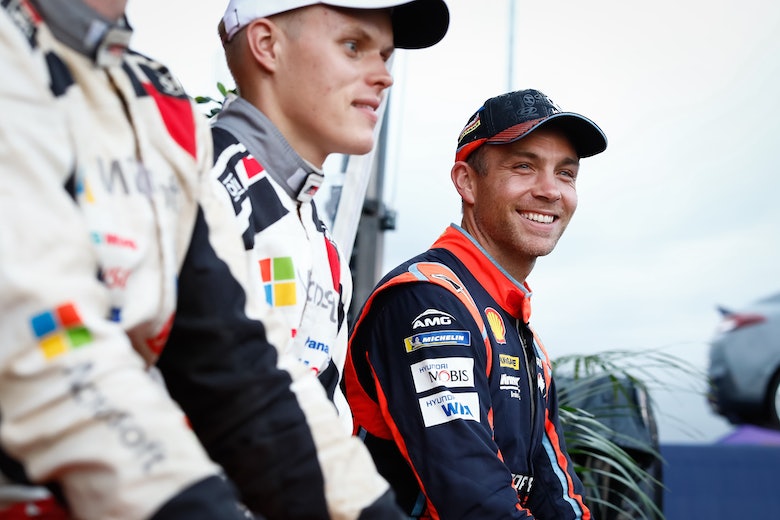 Why didn’t Paddon get an Extreme E drive?