For the second time in as many weekends, there’s a high-profile rally happening in Italy. Whereas last week it was the European Rally Championship’s Rally di Roma, this time it’s Rally di Alba, just over 150 miles north-east of Monaco.

A separate RAPlus event has been created for the first time to accommodate the current generation WRC cars, with M-Sport gentleman driver ‘Pedro’ and fellow Italian Manuel Villa driving Fiesta WRCs and Luca Pedersoli driving a fourth i20 Coupe WRC.

But what can we expect from tomorrow’s event? Three stages, repeated three times, lie in wait, totalling a competitive distance of just under 64 miles. This might not sound like much, but local weather forecasts are suggesting that mother nature could have her say on Sunday’s proceedings.

For me this is a very nice start to the rally, not only for the length which is the longest one at 17 kilometers [10.5 miles], but also for the nature of the stage. It’s a mixture of uphill and downhill. You have large parts, you have very narrow parts, you have a chicane in a village and a lot of junctions. The most important thing and the most demanding is that there are so many changes of pace and of surface also. So this stage stands out not only because it’s the longest but also because of how it is, it’s going to be very demanding.

The beginning is quite fast, in fact before arriving in a village they have set up a chicane. Right afterwards, between kilometers two to five you have the feeling that you are in Dhrontal in Germany because it is a very demanding downhill road with some tricky braking points. In general, this rally reminds me quite a lot of Germany but also if you remember [Rallye de France] Alsace, also vineyards around, so more or less that kind of stage. But in that part of Lovera you have the feeling that for two kilometers you are in Dhrontal because they look almost the same.

From then you start to do eight hairpins in a row almost and then you arrive to a junction which is midpoint in the stage, and you enter a very large road. It’s five kilometers long to get to the finish and it’s very, very flowing, very fast with some braking points. You pass through another village but the road’s very large so it’s two different shapes of stage combined in the same one.

The final stage is the shortest one. It starts with a natural chicane right at the beginning, like a roundabout. Then you have a downhill section, very similar to the previous stage with many hairpins but at the end you arrive to a junction and then it ends with two kilometers of uphill. Let’s say it’s a large road, a lot of corners but large and not very fast and then you get to the end. It’s a very short stage. 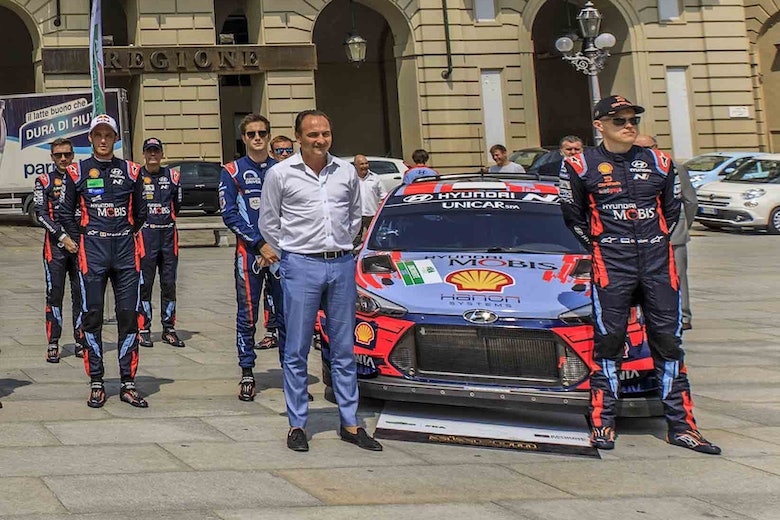 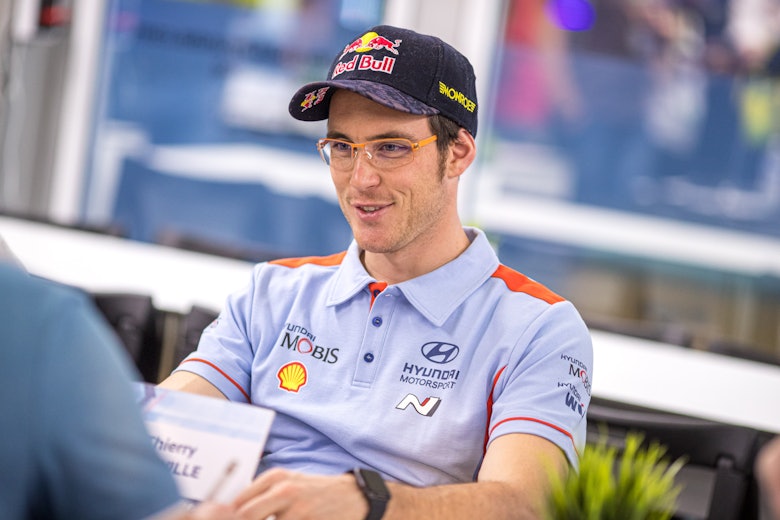 What Neuville’s thinking ahead of his first rally since March 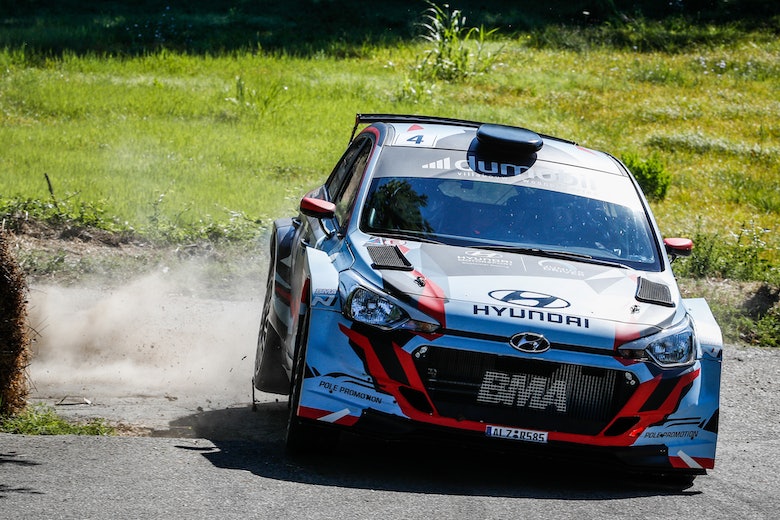 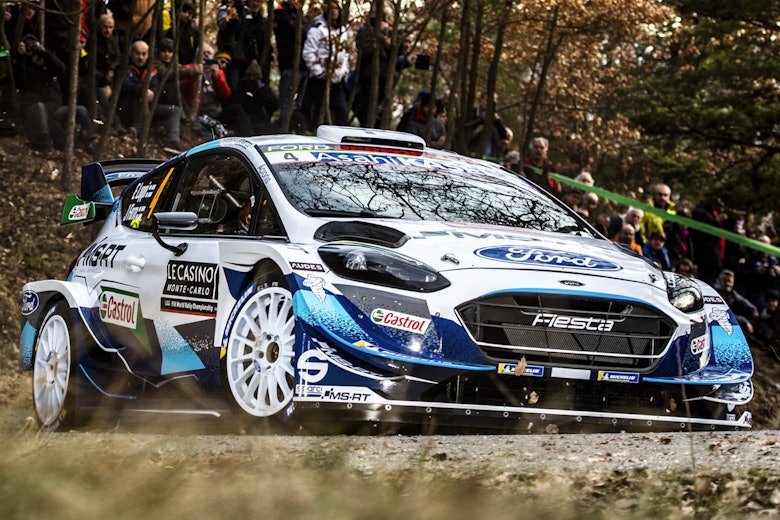 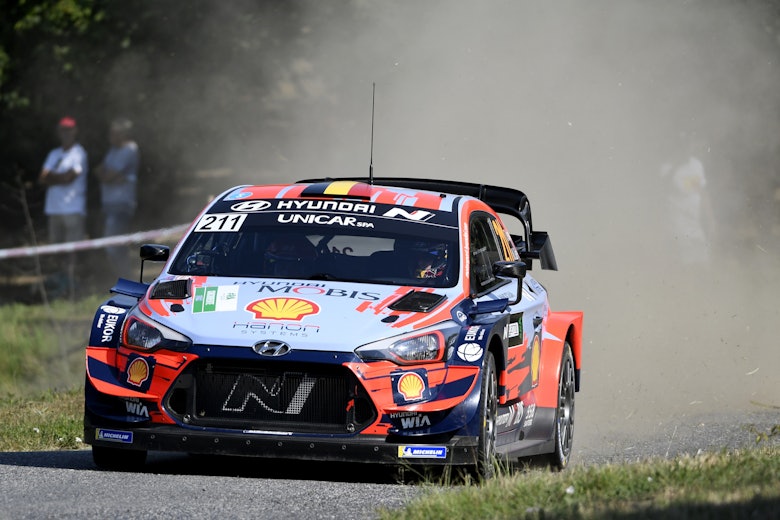 Video: The best of the Alba shakedown action

Video: The best of the Alba shakedown action