Sundays on World Rally Championship rounds can sometimes be written off as formalities, merely an unwanted potential hiccup for the rally leader on their quest towards glory.

Just over 56 competitive stage miles are between the world’s best rally drivers and the finish ramp in Marmaris, and it all starts with a rather rude awakening: the Çetibeli stage.

Let’s not beat around the bush here, this one’s a beast. M-Sport’s Teemu Suninen even called it “a game changer”.

At a gruelling 23.7 miles, just one pass of it makes up almost half of Sunday’s entire itinerary. But the drivers won’t be let off that easy, as they’ll have to do it again later in the morning.

DirtFish’s Colin Clark and George Donaldson take a closer look at the stage that could yet turn the result of Rally Turkey completely on its head. 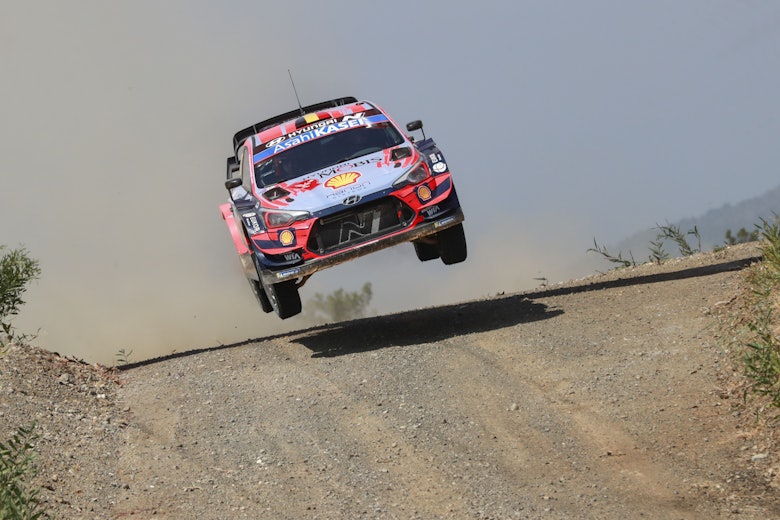 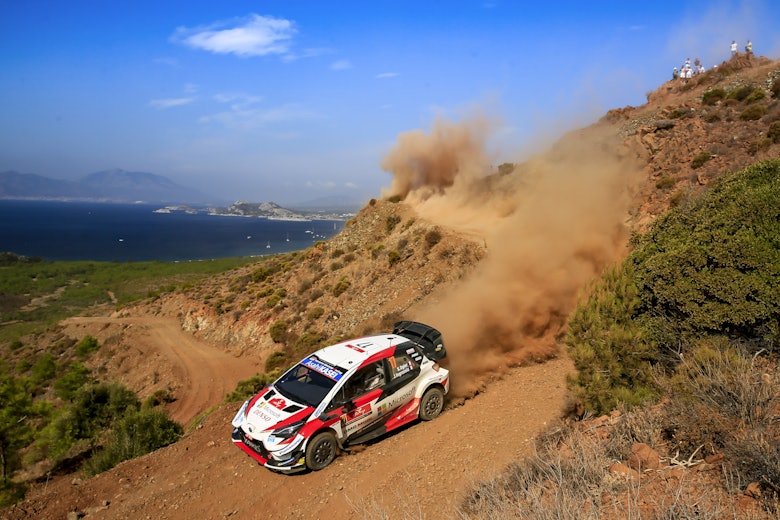 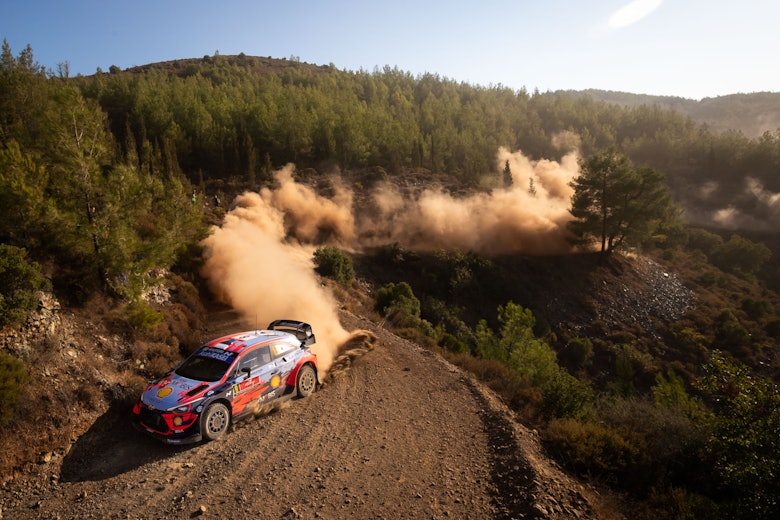 Evans found level of wear “a bit of a shock”