The Estonian government is expected to confirm funding for a round of the World Rally Championship at a press conference at lunchtime on Thursday.

The Estonian media is reporting intra-government discussions with the finance and culture ministers, with both departments understood to have reached agreement with the WRC Promoter and the FIA for Rally Estonia to run in September this year.

Rally Estonia, a WRC Promotion event last season, has long been regarded as one of the frontrunners to land a calendar slot as the WRC reshapes the second half of the year in an effort to include enough events to constitute a world championship.

Further news will follow from the press conference which begins at 1300 in Tallinn (local time). 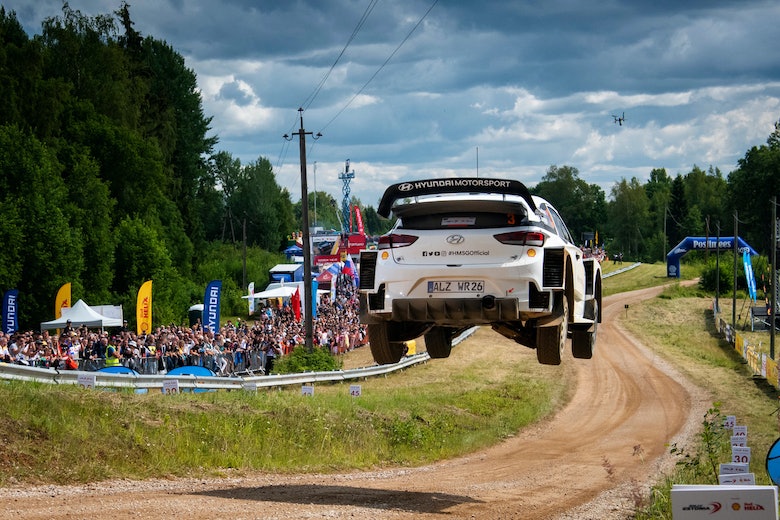 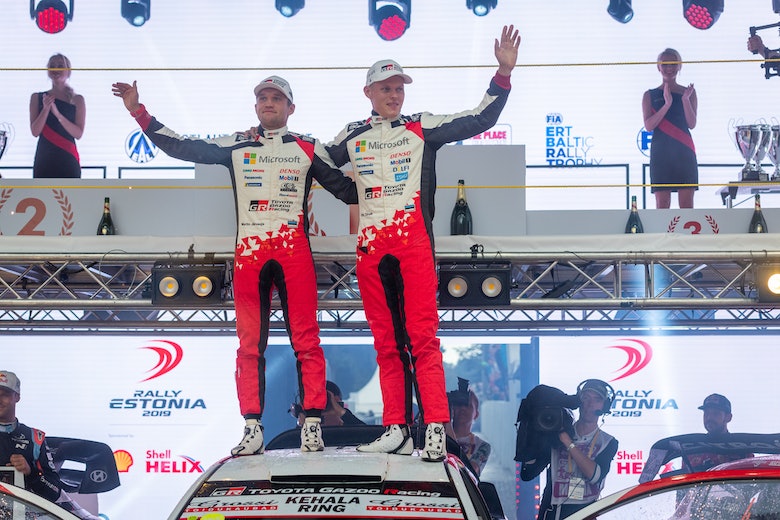 How Rally Estonia went from triumph to cancellation 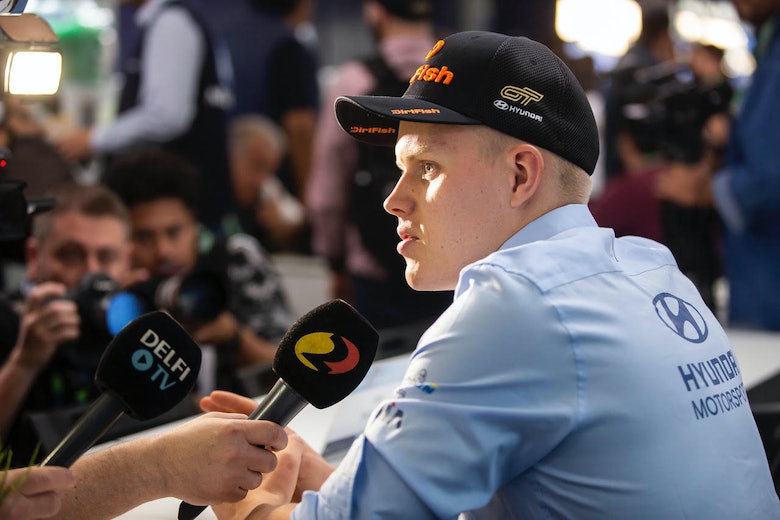