A new car class for fully electric vehicles has been added to the FIA’s rally pyramid, allowing road-going EV cars to be converted for rally use in FIA-sanctioned competitions.

As revealed by DirtFish last year, multiple manufacturers including Renault and Opel had been pushing for the introduction of an all-electric category at the bottom of the existing rally pyramid.

Now the FIA has ratified a set of technical and homologation regulations for road car-based electric rally cars, branded Rally5e, which will be split into two subdivisions depending on whether a car’s battery power is above or below 60kWh.

In addition to Renault and Opel, the latter of which already manufactures the Corsa-e EV rally car, M-Sport is also hinted at its interest in the new category, with M-Sport Poland boss Maciej Woda stating last year that he could “see room for fully electric Rally5 cars” in the future.

That decision to formally implement a Rally5e category was one of a package of decisions at Wednesday’s World Motor Sport Council meeting, which also delivered small amendments to World Rally Championship operations.

After concerns about cockpit temperatures raised at Rally Portugal, proposals related to the opening of the rear window and roof vents of Rally1 cars to improve ventilation were approved, having required approval from the homologation commission.

There will also be more time for WRC teams running Rally1 cars to repair cars that have retired and will return the following day under super rally regulations.

Until last week’s Safari Rally Kenya, teams had been limited to three hours straight of repair time to get cars fixed up after day-ending damage or mechanical failures.

Some repairs now require longer lead times than in previous seasons due to the added complexity of the hybrid system, so an extra hour has been added to accommodate for such scenarios.

That increase in working time has also led the FIA to allow teams to split this four-hour repair window into two separate working windows, which can be divided up as the team sees fit.

Taking a leaf out of the Dakar organizer ASO’s books, roads books must also be made available in digital form ahead of all WRC events, rather than in print format distributed to competitors via mail.

How Rally5 came to be 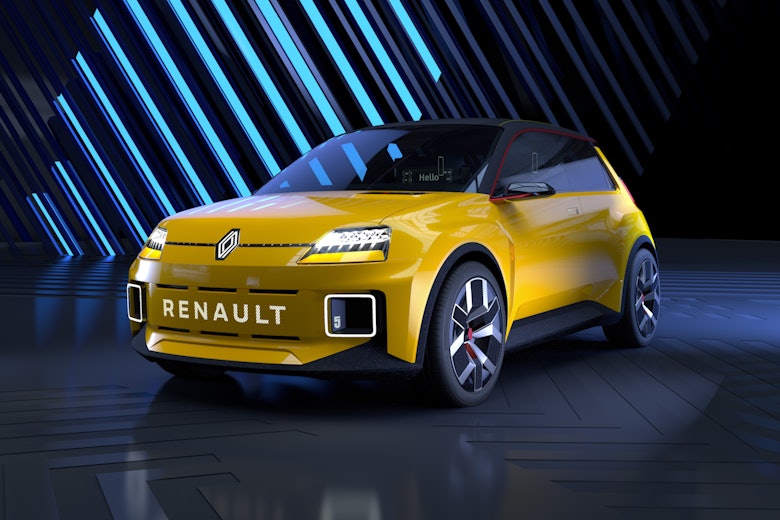 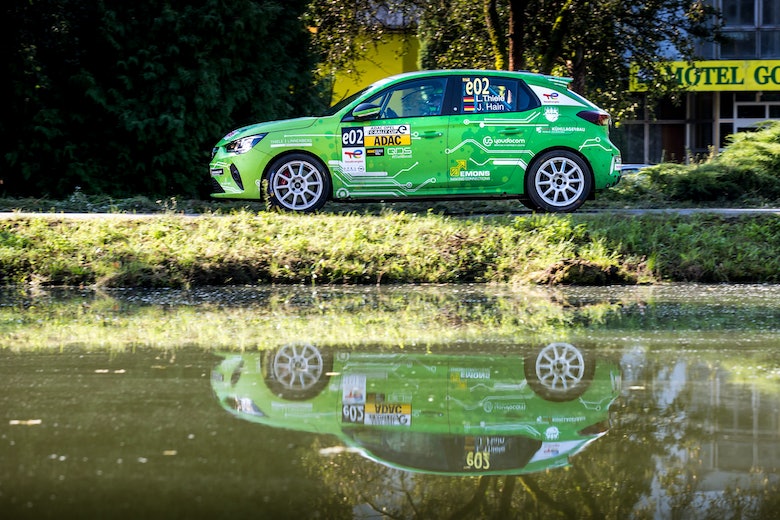 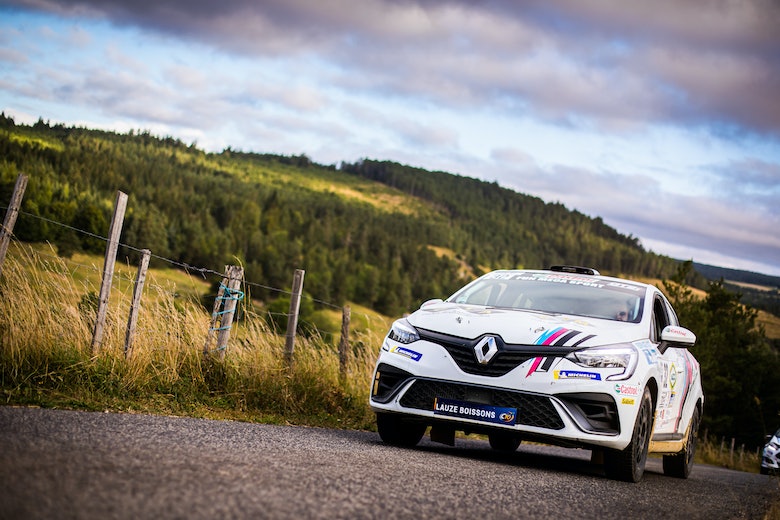 Why the WRC going electric is far from inevitable

What Pastrana’s Goodwood crash was like from the cockpit