Junior drivers in the World Rally Championship could be in for the biggest career boost ever with FIA rally director Yves Matton considering a rule change to encourage manufacturers to run a fourth factory car specifically for rising stars.

A similar idea was first considered in the early 2000s, when the FIA considered forcing the teams to run a driver who hadn’t finished on the WRC podium in one of their cars. Matton is keen to re-visit such a plan for 2023.

“We have three cars with two of those taking points at the moment,” he told DirtFish.

“Maybe in the future, the manufacturers will have enough cars and maybe we will evolve the rules to say the teams can nominate a fourth car to potentially score points.

Matton is currently floating the idea with Hyundai and M-Sport, as Toyota is already running its Toyota Gazoo Racing WRC Challenge Program for Takamoto Katsuta.

“This fourth car is only [for] a junior driver with some conditions,” said Matton.

“I don’t know if age is the best condition, maybe the number of events you have done in the World Rally Championship maybe that you were never nominated as P1 driver or something like that.

“I think this could be something that could motivate manufacturers to enter younger, junior drivers – in rallying I don’t like so much the term ‘young’ – junior drivers and try to bring new ones.”

“Let’s see what’s coming for next year first,” said Wilson. “We’ve still got to work out what we’re doing with drivers in 2022.

“Right now, there would need to be some sort of commercial angle to such a plan, but it’s not something that’s on my radar right now.”

His counterpart at Hyundai Motorsport Andrea Adamo offered a similarly financially driven response, saying: “Right now we don’t know what will be the true cost of these cars. Let’s wait to see and then think more [about this].” 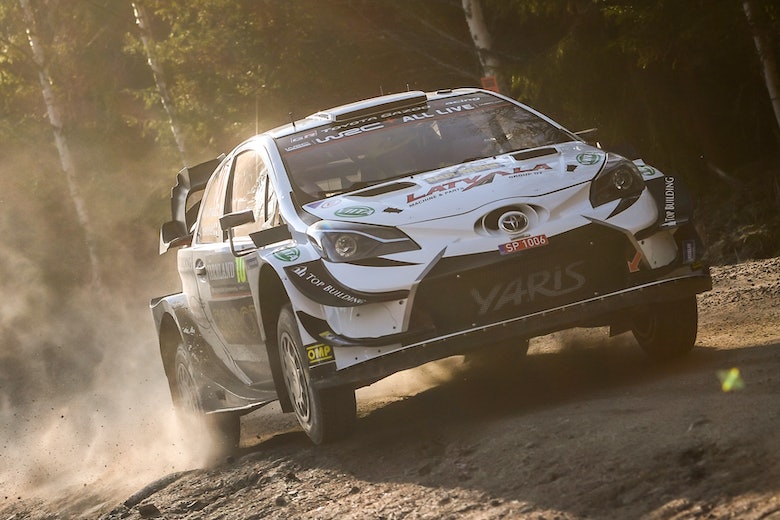 FIA may allow World Rally Cars in 2022 after all 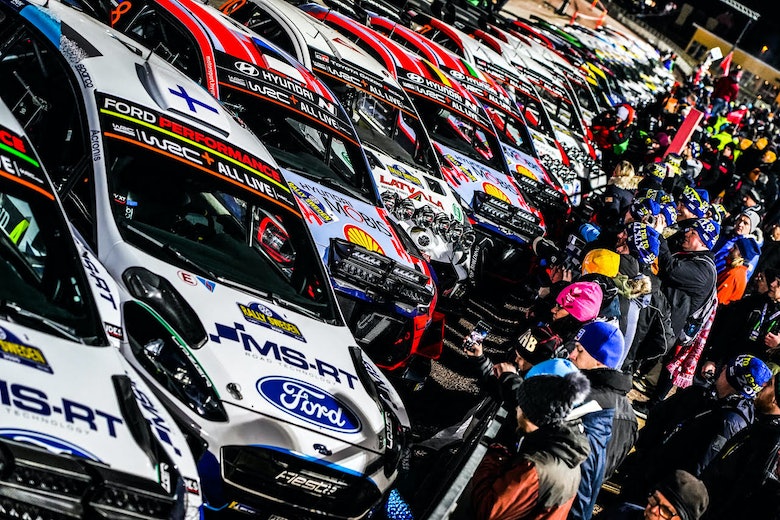 WRC 2022 rules: Everything you need to know 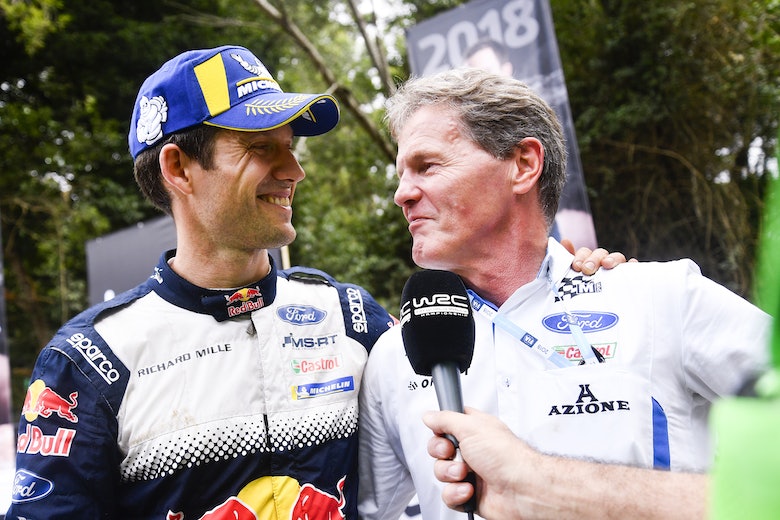