Jamoul had partnered Fourmaux since 2019, but split with the rising talent ahead of Rally Finland.

Together they took a win in the European Rally Championship with M-Sport, six WRC2 podiums, and two top-five WRC finishes.

“We took the decision together,” Fourmaux said.

“Renaud wanted some more stability that I couldn’t give actually, and I was also asking from him something. And we didn’t find an agreement, so we decided to stop there.

“It’s always difficult, we spent a lot of time together, but sometimes everything needs to be perfect. So I think we did that before the end of the season, [which will] maybe give me more experience with a new co-driver for next year.”

Alexandre Coria will sit alongside Fourmaux in Finland this weekend, marking his World Rally Car debut and his first start on the event since 2016, when he co-drove a Citroën DS3 R3T Max.

He is yet to co-drive for Fourmaux, who was confident he had chosen the right partner for the fastest rally of the year.

“I did a shortlist and he was the number one because of experience,” said Fourmaux.

“First of all I had to ask the French federation [FFSA] to know if he was in the French team, to know if it was possible to have the choice. Fully agree with that.

“Then I called Alex and he was really enthusiastic, so then we said maybe in Finland we work together, and then after he’s now in the seat.”

Friday morning’s shakedown will be Coria’s first time in the Ford Fiesta WRC at a representative speed, as M-Sport did not do a pre-event test.

“We spent days in M-Sport honestly to work on the car and work together, just to work together and prepare for the rally,” Fourmaux added. 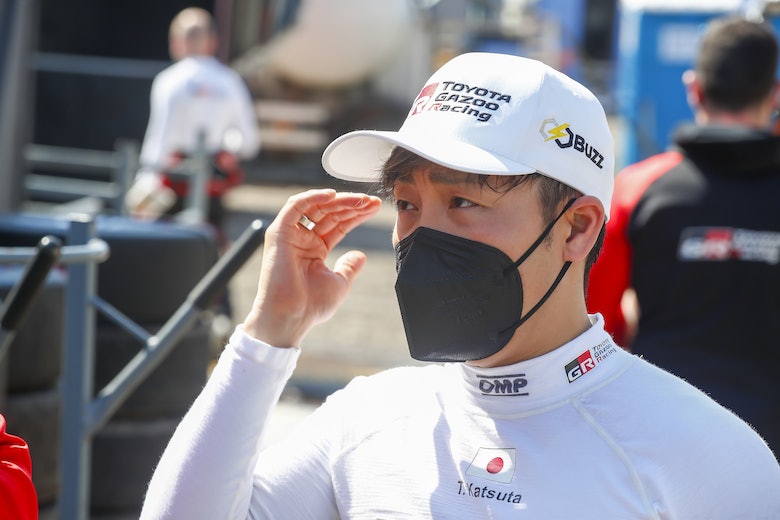 "A crazy time" - Katsuta on the WRC's co-driver shuffle

“It’s quite a big challenge, definitely, so that’s why we will be quite humble on this rally and try to do our best. But we need to prepare carefully in some places, for sure.”

Coria is confirmed only for Finland, but Fourmaix said “if everything is happening good then for sure we will try to do Spain” together.

Rally Spain and the Monza Rally are the season’s remaining two rounds after Finland, and adapting to work well with Coria and any other potential new co-drivers could be critical for Fourmaux’s chances of securing a full-time WRC seat for 2022.