Patterson had taken over as Greensmith’s navigator from Rally Croatia, the third round of the WRC season, but will miss the Italian round of the championship for “personal reasons” that has necessitated a one-off change for Sardinia.

It’s also not the first time Loudon has deputised as Greensmith’s navigator. He replaced Craig Parry for Rally Germany in 2018 after a pre-event test crash that curtailed Parry’s career as a co-driver.

Loudon is also a very familiar face for the M-Sport team, regularly co-driving for Matthew Wilson in testing.

While he has WRC feeder series experience through stints co-driving Robert Barrable and John MacCrone, this will be Loudon’s first time competing in Sardinia. 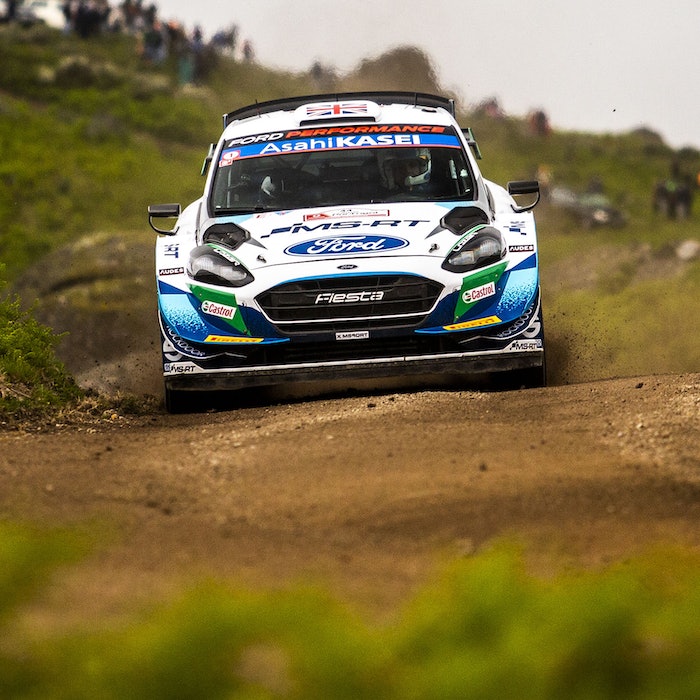 He thinks his Portugal result could have been better

“Chris can’t attend for personal reasons but I’ve competed with Stuart before in Germany. We did a few stage-winning times so clearly we’re pretty handy in a car together,” said Greensmith.

Greensmith matched his career-best WRC result of fifth place on Rally Portugal and, while he has been forced into making a co-driver change, he hopes to keep everything else much the same for Italy.

“Portugal was just about getting back to where I can be and I’m hoping for more of the same in Sardinia,” he said.

“Although it’s more technical, Sardinia is fairly similar to Portugal in that we’ll start the rally on the set-up I finished Portugal with, which worked well.

“We know the car can be fast here from previous years and both Teemu and I can count on good road positions for day one. I’ve not had much luck on this rally so I’m hoping for third time lucky.” 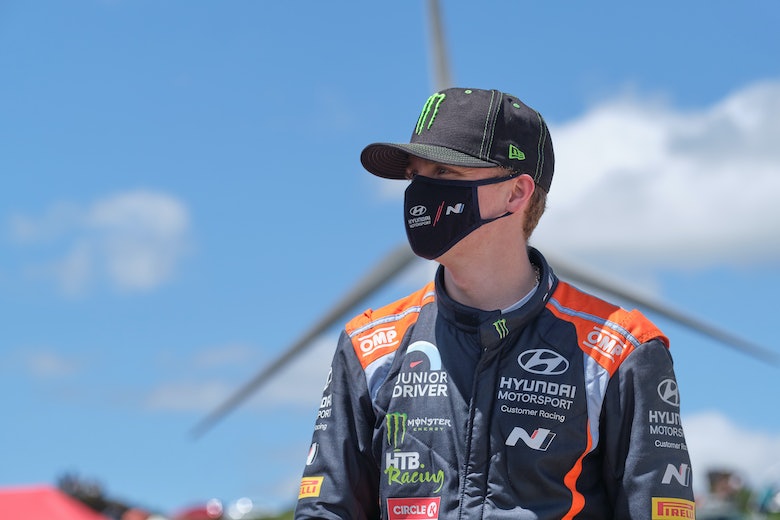 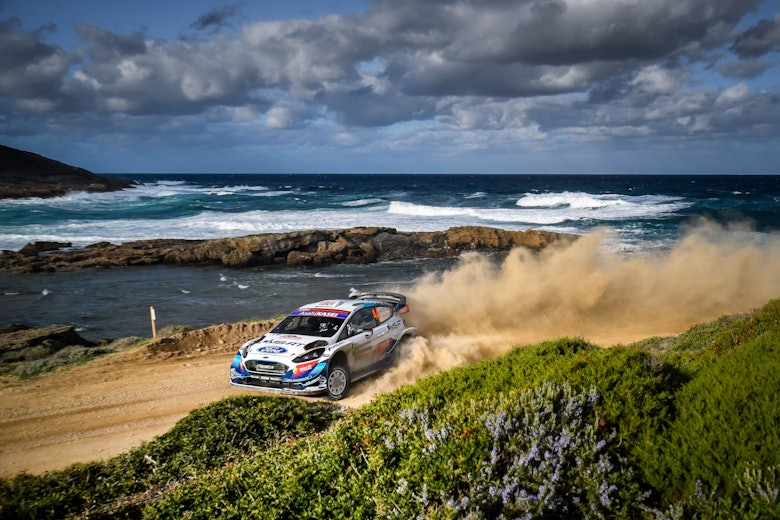 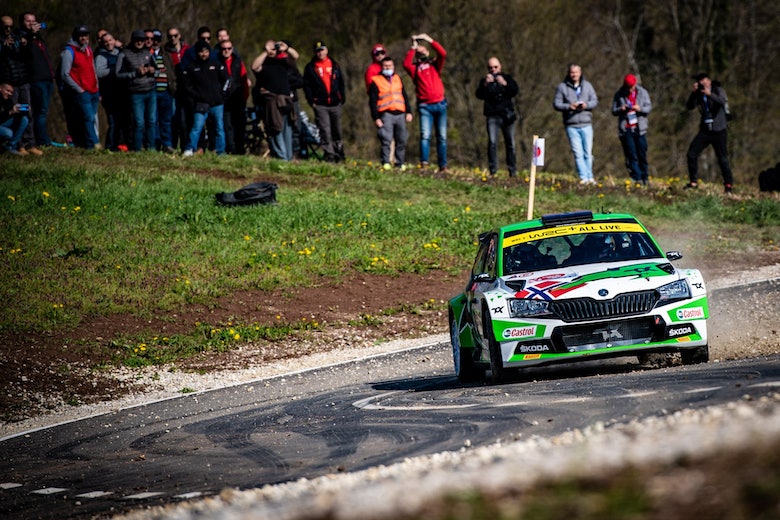 How to buy a historic rally car