Hyundai Motorsport will run its 2022-specification engine for the first time at next week’s Rally Estonia.

The new motor was homologated on July 1 and will offer the team its best chance yet at ending a miserable run of recent World Rally Championship form.

Since Ott Tänak dominated the Arctic Rally Finland in February, the i20 Coupe WRC has led the last four rounds of WRC but failed to deliver a victory. Next week the championship goes back to Tänak’s homeland – where he dominated proceedings last season.

Hyundai Motorsport team principal Andrea Adamo says his i20 Coupe WRC will be even quicker on the Tartu roads this time around.

“It will be faster than last year,” Adamo told DirtFish. “We will have newly homologated parts and I’m confident my people did well with these new parts. They are nothing to do with reliability, they are all about making the car faster and I’m confident this will be the case.”

July 1 was the homologation date for the 2022 engines. M-Sport and Toyota have both run with their latest-specification motors, leaving Hyundai the last to give its unit its debut.

“There are new things in the engine,” said Adamo. “For 2022 there are still somethings which can’t be the same as this year, so I would say it’s partially the same as what we will use next year.”

Asked where the difference would come in the new engine, Adamo replied: “When you do something new, you try to get the best out of everything. The target is to have an even faster car this year, for sure.”

Running on smoother and faster roads than any of the gravel events completed in the WRC so far this season, Rally Estonia is less likely to stress the suspension components that have become the i20’s Achilles’ heel in recent months.

Read more about Hyundai on DirtFish 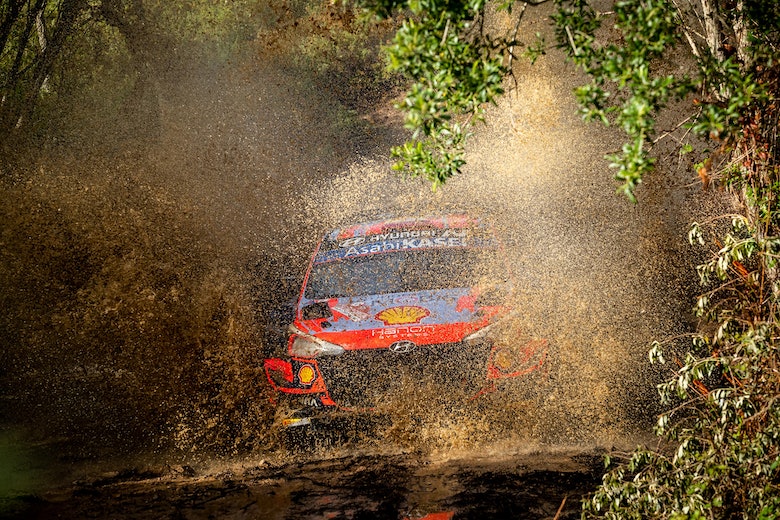 Adamo interview: How can Hyundai respond? 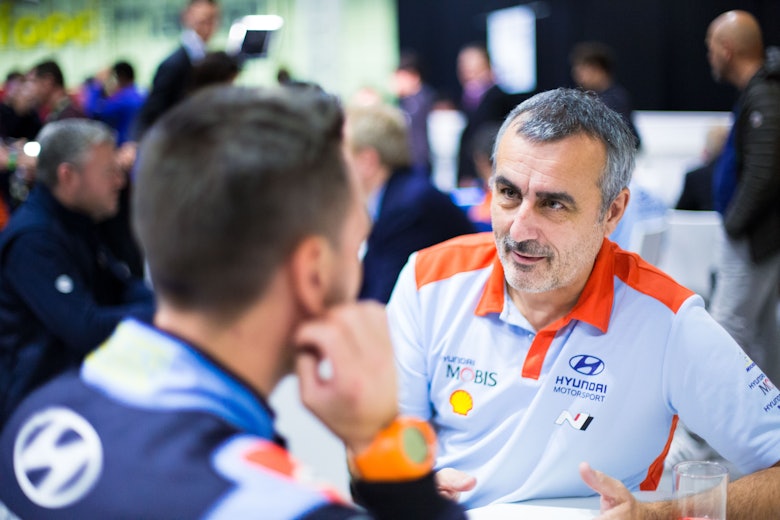 What Hyundai will miss when Penasse departs 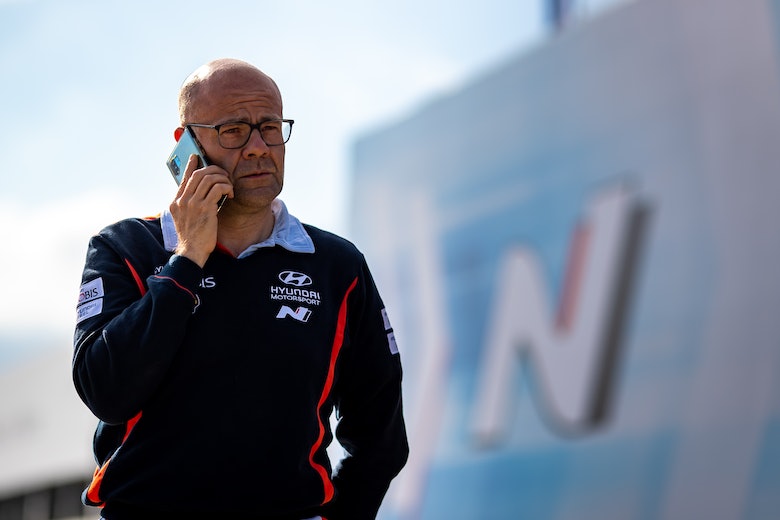 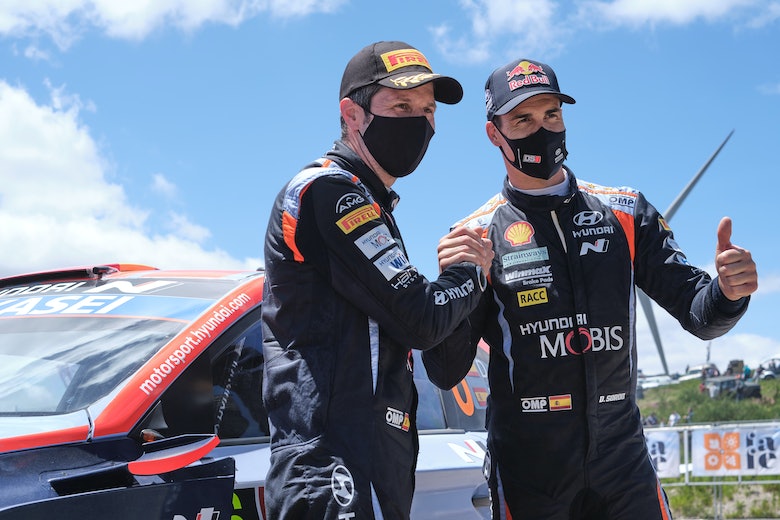