Chris Ingram has been handed a six-minute Monza Rally time penalty for exceeding the maximum number of tires permitted on the World Rally Championship round, costing him third in the final WRC3 standings.

Ingram had not been expected to compete on the 2021 season finale in Italy but secured an entry for the rally as more seat time ahead of a WRC2 campaign in 2022 with Toksport.

He and co-driver Ross Whittock’s event got off to a bad start as the pair started the first stage one minute late and were therefore left chasing their tails in their Škoda Fabia Rally2 evo.

They eventually finished sixth in WRC3, which was enough to secure third in the WRC3 standings – one point ahead of Emil Lindholm – after taking podiums on both Rally Portugal and the Acropolis Rally earlier in the season.

But Ingram dropped to eighth in the Monza WRC3 classification thanks to his six-minute penalty and therefore lost his third spot in the championship.

He was found to be in breach of article 13.1.5 of the WRC’s sporting regulations, which states that “all drivers may use only the maximum quantity of tires detailed in the rally supplementary regulations”.

Ingram used 33 throughout the Monza Rally weekend with only 30 allowed. 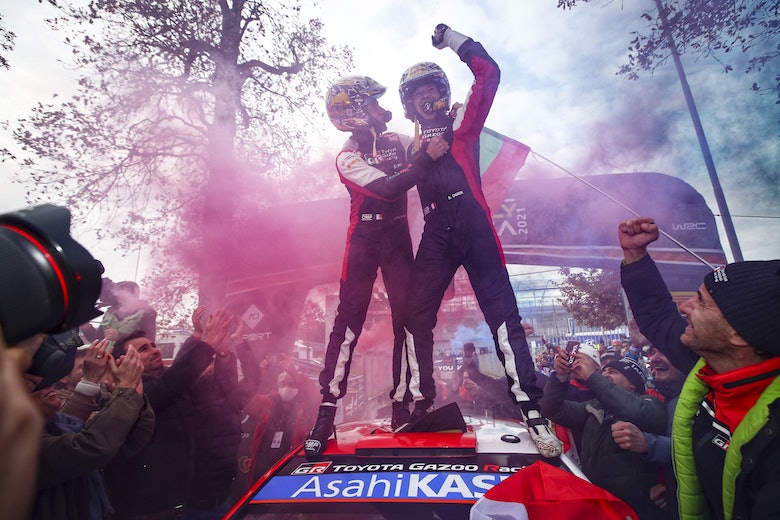 Toksport team principal Serkan Duru explained that there had been “an internal communication error within the team and that they agree with the reported number of tires used in this rally”.

Monza was a disappointing event for the Toksport team all round as Andreas Mikkelsen could only manage third in WRC2 after a puncture, and Marco Bulacia overshot a hairpin and retired with a broken rear-right wheel.

It lost out on the WRC2 teams’ title to rival Movisport, which ran Nikolay Gryazin, Esapekka Lappi and Teemu Suninen throughout the season.

More from the 2021 Monza Rally 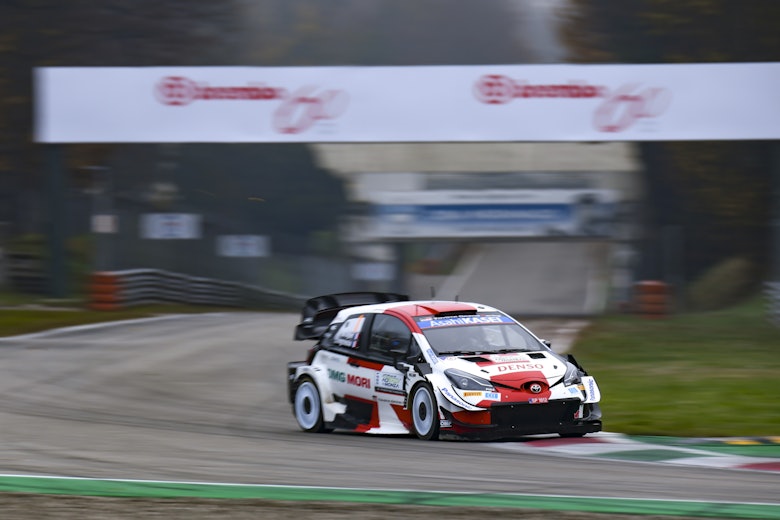 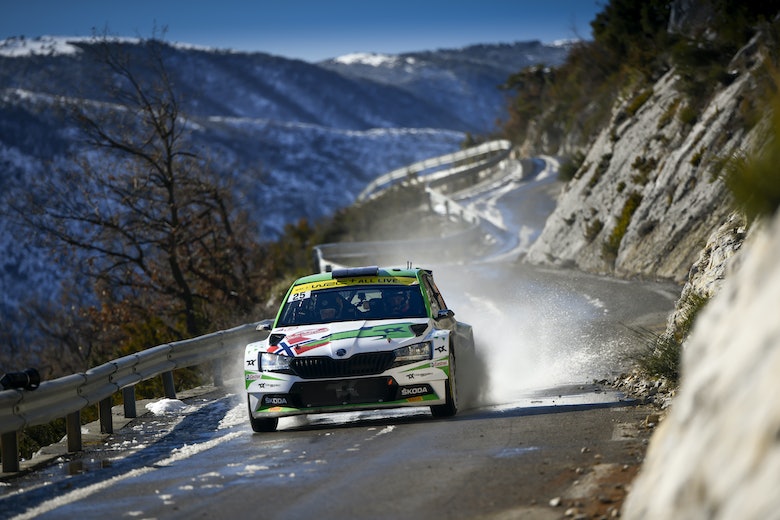