Until now, the teams have managed to keep next year’s cars very much undercover. Both M-Sport and Toyota did their initial roll-out mileage behind firmly closed doors.

That secrecy was maintained in subsequent tests as the British manufacturer went deep into its own permanent test facility at Greystoke and Toyota headed quietly to south-west France for some endurance running on rough gravel at a private facility.

Now, however, M-Sport has issued pictures of 2022 parts running in Greystoke and at an asphalt airfield. The testing has been completed by former World Rally Championship regular Matthew Wilson.

But what can we see from the pictures?

From the outside, we can see the current specification Ford Fiesta WRC car.

Don’t be deceived. It’s what’s under the skin that we’re interested in. Look at the cage in the side windows – that’s the first shot of the all-new 2022 FIA-designed safety cell. The governing body is working hand-in-hand with the manufacturers to deliver the safest possible working environment for drivers and co-drivers next season and this is the first evidence of that.

Despite M-Sport running its test mule as a Fiesta, DirtFish still understands that next year’s car will be based on a Ford Puma. 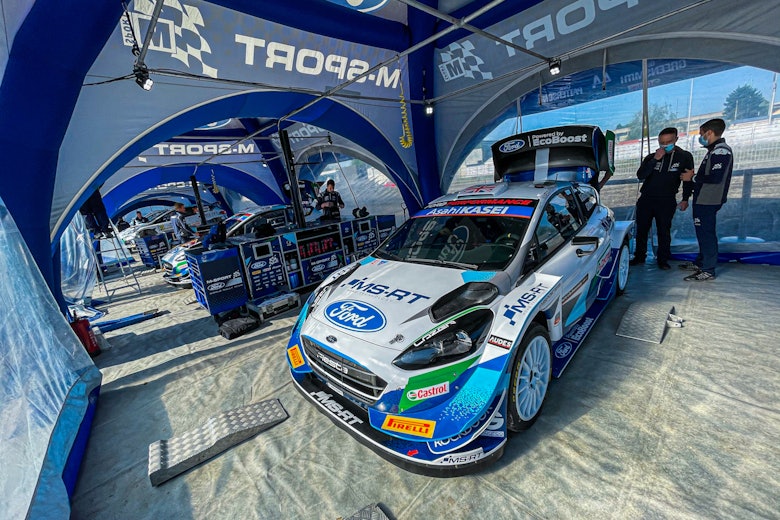 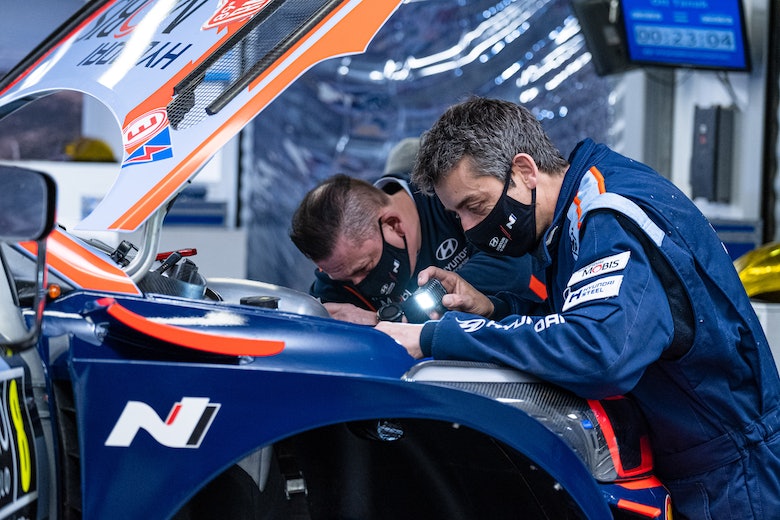 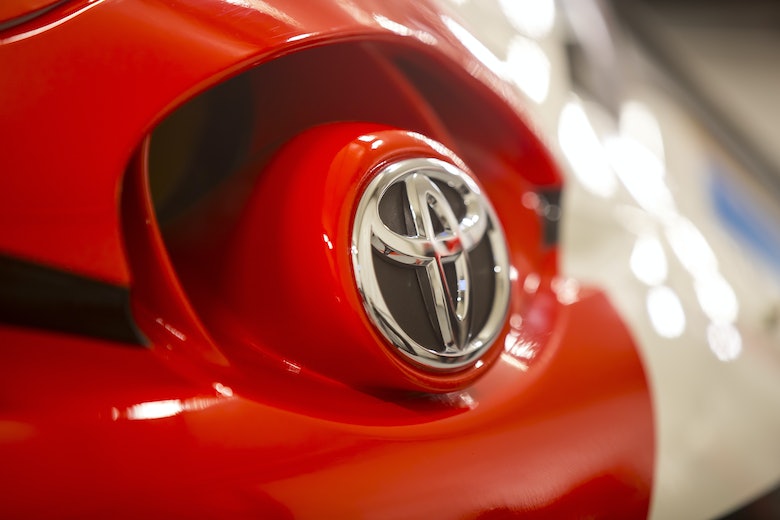 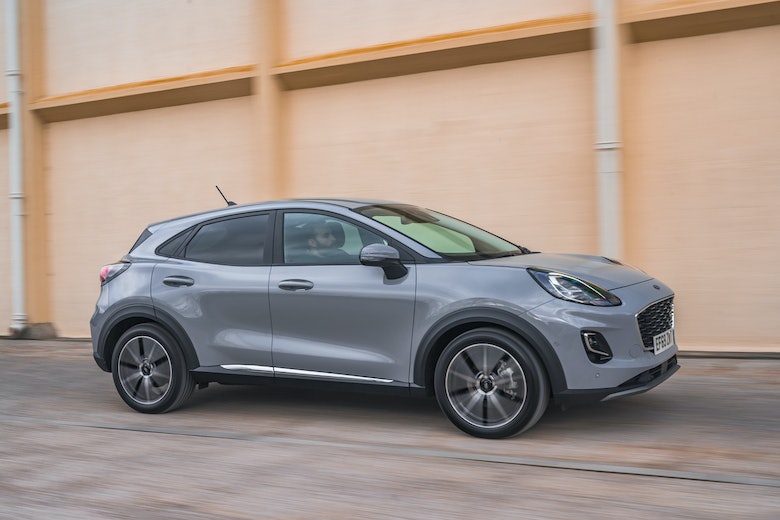