Thierry Neuville has been handed a suspended one-round ban for the remainder of the 2021 World Rally Championship season for “excessive speed” on a road section before the penultimate stage of Rally Estonia.

Neuville, who has also received a €2500 fine from the FIA stewards for the offence, will be suspended if he records another speeding offence more than 30% over the limit in place.

The decision from the stewards said Neuville and co-driver Martijn Wydaeghe had told them that they were approaching the time control late “due to some technical problems on their car”, which Neuville said in the post-event press conference was an issue with the starter motor, and that “as they were fighting for a podium position in the classification they could not avoid overspeeding in order not to be late at TC23”.

“They added that at that moment the road was clear of traffic,” the document added.

But the incident was nevertheless viewed as a “serious breach” of both the WRC’s Sporting Regulations – specifically Article 34.3.1, which states that “throughout the rally, both crew members must observe the national traffic laws” – and the 2021 FIA International Sporting Code.

“In this case the speed recorded was more than 100% over the speed limit, and the absence of traffic cannot be taken into consideration to claim mitigating circumstances,” read the statement from the stewards, detailing the reason for Neuville’s punishment.

It also cited the FIA’s Action for Road Safety campaign, and added that “safety remains a key challenge and the FIA is committed to do everything possible to improve driving behavior”.

The decisions were levied against only Neuville and not Wydaeghe.

The crew still checked in late for the start of the stage, which they won, and had a 10-second penalty applied to their overall time as a result.

Neuville is the second Hyundai driver to have been served with a suspended ban this season. Ott Tänak received one on the Monte Carlo Rally for driving back to service on three wheels.

Toyota’s points leader Sébastien Ogier also received a suspended ban in April for leaving the scene of a road accident, while police were present, on Rally Croatia. 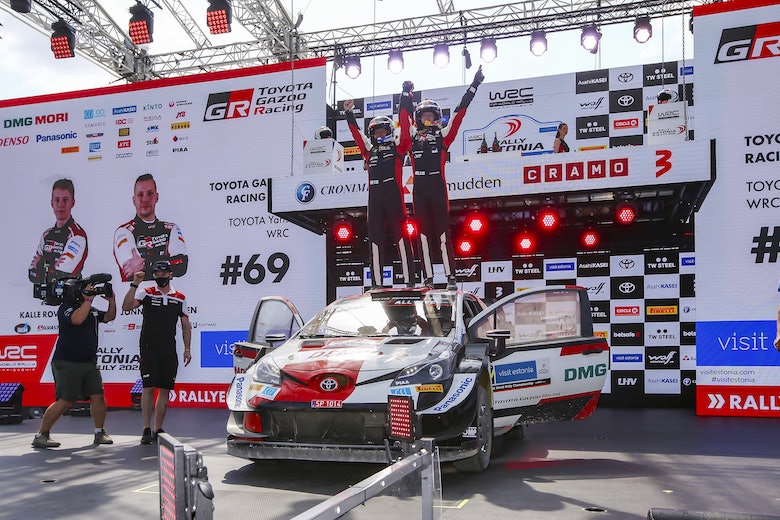 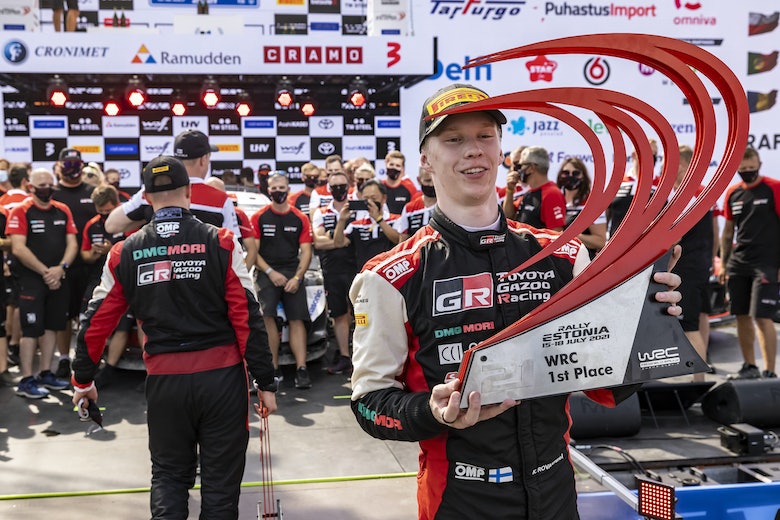 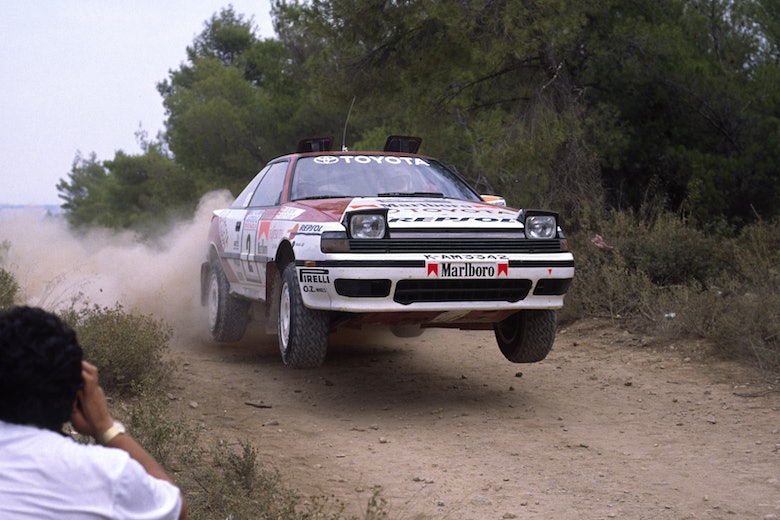