Seven weekends without a World Rally Championship round are over, and in the latest episode of SPIN, The Rally Pod the team preview another event new to the calendar – Rally Croatia.

DirtFish duo David Evans and Colin Clark are, as ever, on the ground this weekend – despite a major travel mishap for one of them – and report back with their early findings from their base in the Croatian capital, Zagreb.

As well as being a first-time host of the WRC, the rally is also the first fully asphalt round since Rally Germany in August 2019 – not that the lack of a form guide is enough to stop our experts from debating who the pre-event favorites are.

They also consider where’s best to start on the road – though heavy rainfall in recent days, and the dirtying of stages during recce as a result, may eradicate any advantage – and assess the array of tests that make up the 20-stage itinerary. 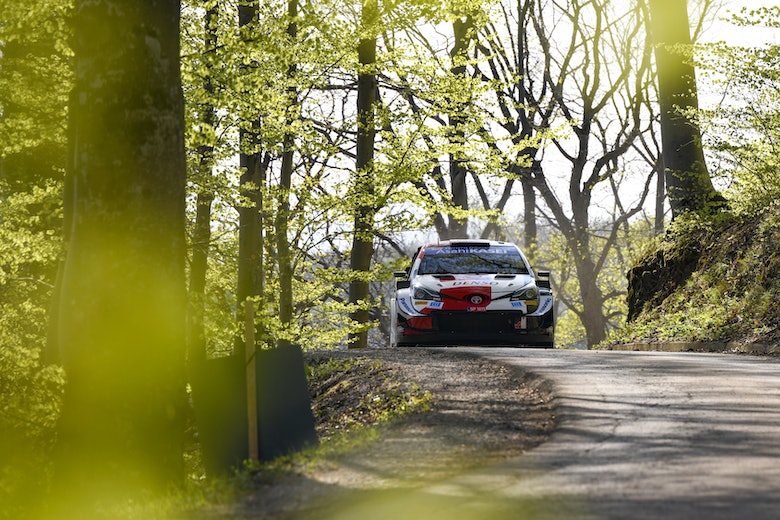 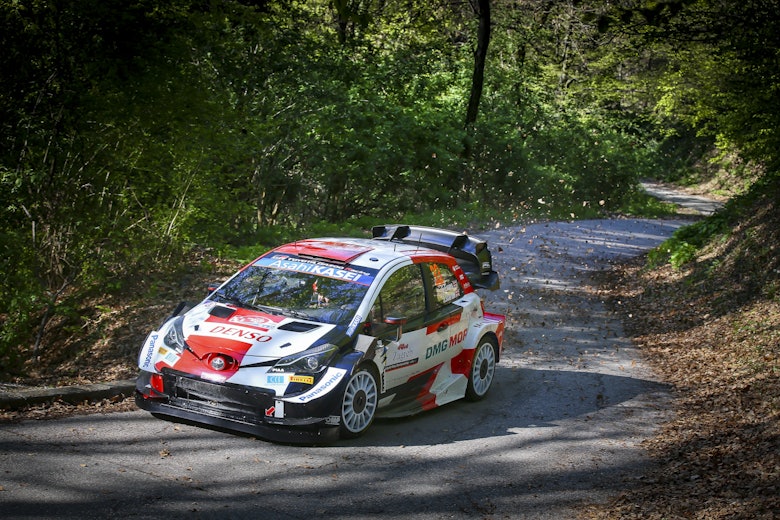 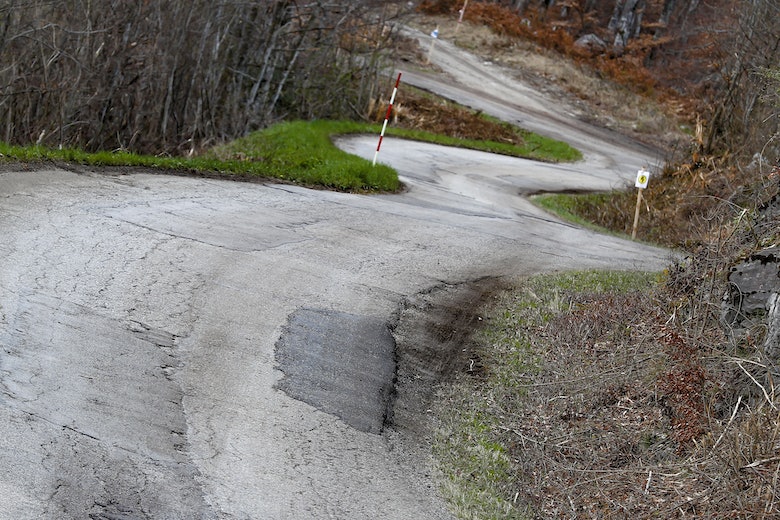 “Five rallies in one” – first impressions of Croatia stages