Give Craig Breen the choice between gravel and sealed-surface rallying and there’s unlikely to be much of a contest; asphalt wins.

So it was somewhat surprising, then, that the Hyundai World Rally Championship driver finished almost four-and-a-half minutes off the lead in eighth place on April’s Rally Croatia, to the scorn of his team principal Andrea Adamo, even with the caveat that it was his first fully asphalt event in a World Rally Car since Rally Germany in August 2018.

What chance of a repeat on the Ypres Rally, which Breen headed to as the defending winner?

Thankfully for him, that form was turned on its head last weekend in Belgium, as he claimed an early rally lead and went on to finish second after taking four stage wins. That turn of pace came as something of a relief to Breen, who now has the fourth-highest scoring rate in 2021, and the second-best average finishing position behind Toyota’s Elfyn Evans.

“Nice to get back the feeling on Tarmac again,” Breen said after Ypres’ first loop of stages.

“In Croatia it was such a struggle that I started to think whether we would ever be able to get it all together again on Tarmac, but this weekend I really feel the car like a glove so I’ve enjoyed it.

“The first three stages were nice. Last one, I took some stupid references from the R5 car, and it’s really different in the World car with the aero that you have and the possibilities at high-speed.”

He added to DirtFish: “I got absolutely annihilated [in Croatia] so apart from the powerstage we were absolutely left behind there, so of course there were huge doubts.

“I knew in the back of my mind I was always better on Tarmac, I’ve always preferred Tarmac and yeah it was quite tough to see the results in Croatia and be thinking ‘we’re better than this, but has something moved on that I’ve missed?’ 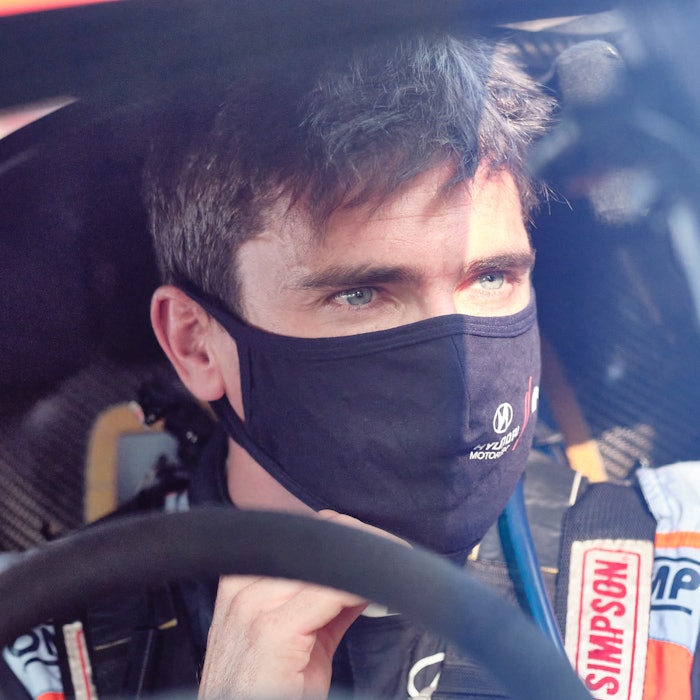 “This weekend, it’s a huge advantage knowing the roads but still just the feeling I have in the car myself, I know that it’s much better.”

He ended the day not far behind team-mate Thierry Neuville, contesting his home WRC event.

“When you’re in someone’s backyard they can always find that little bit more,” Breen admitted.

“It’s important for me after Croatia that I found a rhythm back on Tarmac again because I was a confused little man for a few weeks after Croatia, and Tarmac is what I love.

“I get all my enjoyment, all my pleasure much more on Tarmac, so it was disheartening what happened in Croatia but now to see the results, the stage times coming in like that, it fills me with confidence again now.”

“I’ve struggled in the past to try and manage the correct pace – I can drive on the [ultimate] pace, and then to just bring it back that 1.2 seconds per kilometer is super-tricky sometimes, but today, this afternoon especially, we’ve managed that.”

“It’s something I struggled with in the past, they’ve normally been fairly well spread out the podiums so to do two on the bounce is as much as we could have ever hoped for,” he said.

“Everything just felt natural, during all the weekend it just felt nice and calm and I just enjoyed my drive.

“We obviously quite soon established that we needed to do our job and protect Thierry and we did just that and brought the result home, so I’m happy.” 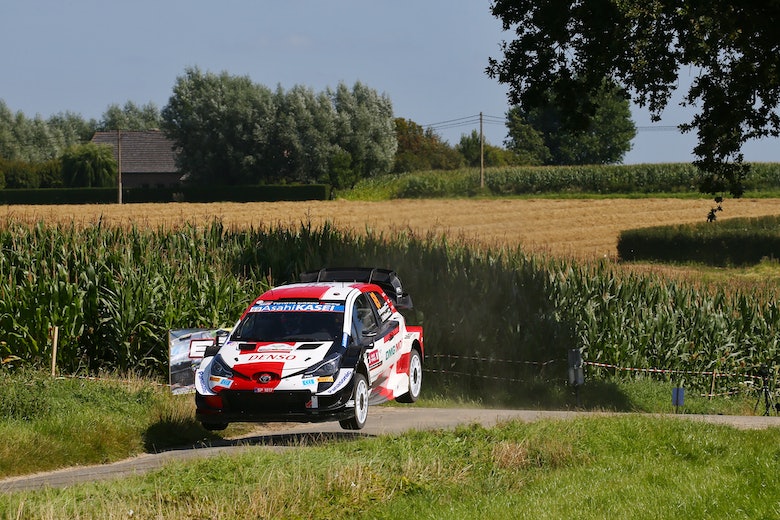 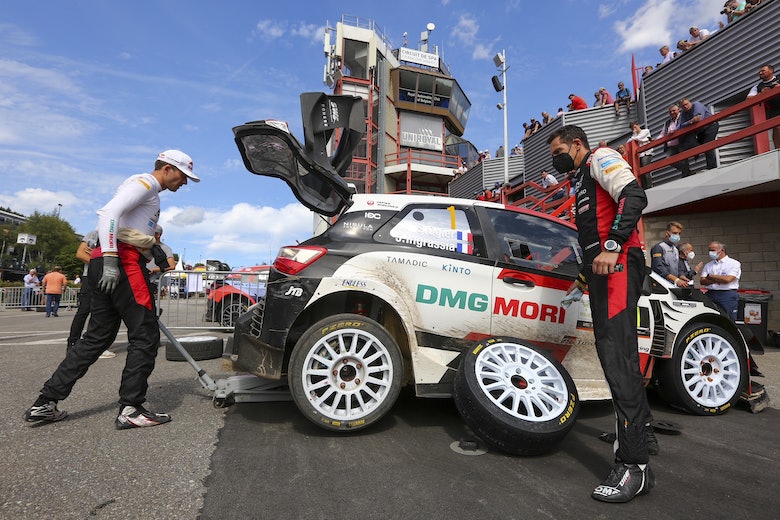 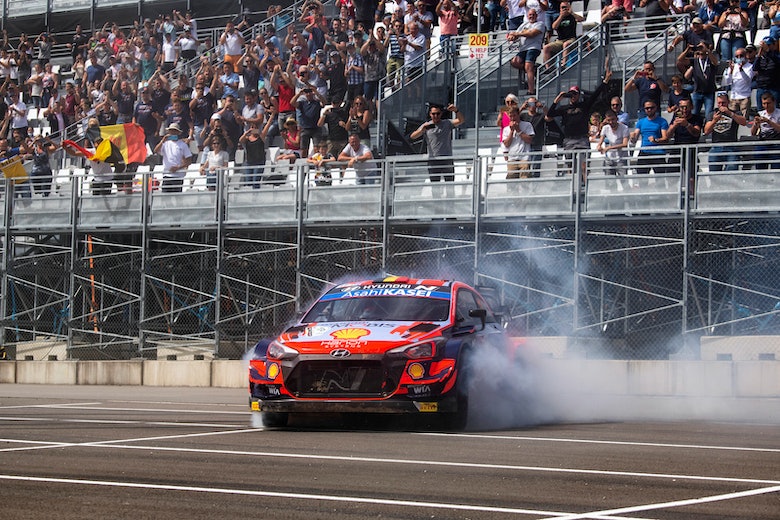 What we learned from 2021 Ypres Rally