On paper, Takamoto Katsuta knows how to drive on asphalt. Race wins in Japanese Formula 3 and a Formula Challenge Japan title suggest as much.

Ypres Rally Belgium is a long-awaited return to the black stuff for the World Rally Championship after five gravel rallies in a row.

A circuit racer turned rally driver will often mark out blacktop as the best chance of the season for a result. For example, Stéphane Sarrazin, the one-time Formula 1 driver and two-time Le Mans Series champion, was put in a works Subaru to score manufacturer points for good reason.

But strangely the same doesn’t apply to Katsuta – at least not in his opinion.

“It’s strange because I came from circuits but I’m not so confident on the Tarmac driving,” Katsuta confessed to DirtFish. “I think because of pacenotes and things. Many things, small stuff.”

It’s not surprising given what happened in Belgium last year.

Coming through a fast left-hander, Katsuta, back then with Keaton Williams alongside him in the navigator’s seat, hit a bump in the road that sent him wide into a ditch.

That collision sent the Toyota Yaris WRC into a high-speed spin and, eventually, into a roll, ripping off the tailgate, the right-rear wheel and heavily impacting the front end.

It was a big one. And it’s had a lasting impact on Katsuta’s sealed-surface mentality – even if he’s now in a GR Yaris Rally1 instead of the Yaris WRC.

“It’s going to be very big change for everybody, but I’ll say to myself, especially because I had a big crash last year and I didn’t feel so well on Tarmac yet,” said Katsuta. “The car is working well but just my confidence [needs work] basically.”

With a podium and four solid points finishes to his name across the last five rounds, his gravel form has been solid. But he’s putting all of that to one side arriving in Belgium.

“[For the] next rally I need to forget about these last five rallies and to make step by step my confidence again,” he said.

Katsuta has been incredibly consistent all year, finishing in the top six positions at every WRC round since Rally Sweden in February.

That included a heartbreaking near-miss in Portugal, where he was beaten by Dani Sordo in a powerstage shootout in Portugal and demoted to fourth at the finish line.

He’s proved he can bring the car home in one piece over a long period of time. But now, as Katsuta admits, it’s time to up his pace further.

“This I still need to learn but yeah, at some point I need to try to take more risk and more pace to make more better times. So this is my next target.” 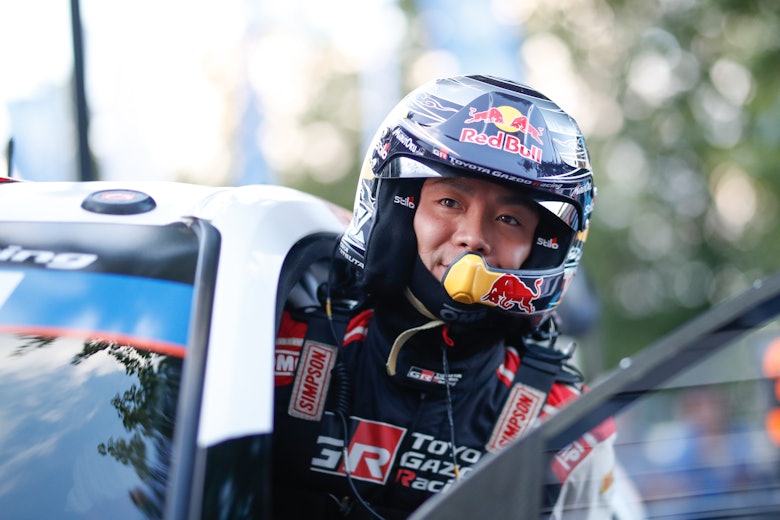 Should Neuville be feared in Ypres?