Recovered from last week? The World Rally Championship is running some epic news lines right now, but there are still some questions to be answered after big M-Sport Ford and Hyundai Motorsport announcements last week.

Let’s ask them. And take a shot at answering them…

How big a program will Ogier have?

Short answer: as big as he wants. The Ogier program has been the cause of much debate. Early doors we were told he’d do half the season. Then there was speculation about him wanting to do more than that – with some saying a title win in 2021 would result in another full assault and title defense next season.

Current thinking has gone very firmly in the opposite direction. He’s widely expected to be in Monte Carlo and he’ll be very keen to see some mid-summer hot gravel action. Something like Sardinia would offer the perfect opportunity to show what’s possible when he starts from 10th rather than first on the road on Friday.

Four or less is the best estimate right now. But everything is now revolving around his shift towards a Le Mans entry.

Will M-Sport keep Fourmaux and Greensmith?

Adrien Fourmaux has made great strides in his first part-World Rally Car season and driver development remains a big part of the M-Sport philosophy (and before you start talking Teemu, don’t forget Suninen got a fair kick of the ball with almost five years with the Cumbrian squad).

It’s impossible to consider Fourmaux being left on the sidelines given the input he’s had into testing the hybrid Puma Rally1. Beyond that, there’s the potential for the development of an already successful alliance between Red Bull, a Frenchman and a Ford in the WRC.

Greensmith is also making great progress and it would be a real shame not to see what he can do next year after building some very solid foundations. 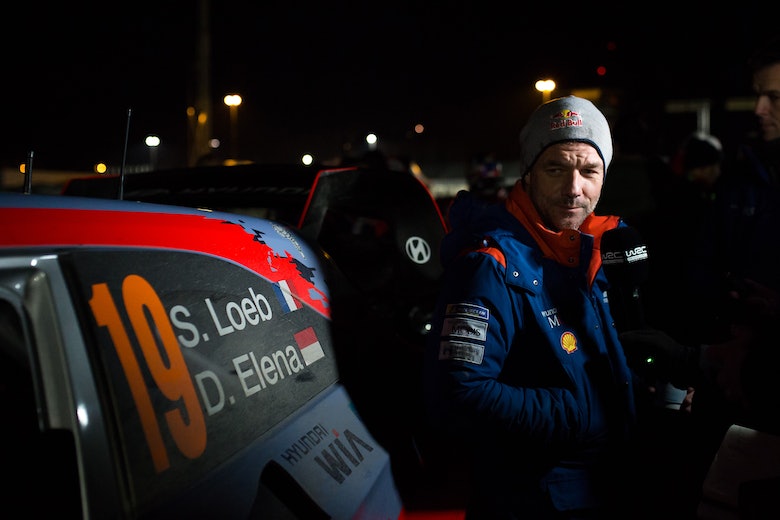 WOULD ANOTHER LOEB RETURN BE GOOD FOR THE WRC?

Interesting one. Including the nine-time champion would add a fascinating edge to M-Sport’s squad, but the event where you’d really want his experience is in Monte Carlo and it’s a fairly big ask of Sébastien Loeb to expect him to spend his first weekend off since Dakar flying direct from Saudi Arabia to the French Alps to start the recce for round one of a whole new world.

I’d be very surprised if we saw Loeb in Monte or Sweden and any potential for a return to the WRC will need a good chunk of testing beforehand. If we’ve learned anything from watching these Rally1 cars in action it’s that they’re a very different proposition to anything we’ve ever seen before.

Having talked about Fourmaux’s burgeoning Red Bull deal, that could well be an in for Loeb. I’ve never really seen Loeb as the mentoring type, but I’m sure he’d be happy to put some work in with his younger countryman if it helped land him a seat on some of his favored WRC rounds.

Is there a way back for Mikkelsen, Paddon or Suninen?

With both Toyota and Hyundai effectively full, any return would have to come via M-Sport Ford and there’s a good possibility for all of those drivers – but as things are right now, it would have to be on a commercial basis.

Andreas Mikkelsen has told DirtFish before that he has the funding to get back into a top level car and M-Sport is keen to put some customer cars together as soon as possible. The good thing for any customer getting into a Puma is that they do so safe in in the knowledge that they’re getting the same kit as Craig Breen.

Hayden Paddon hinted at a Finland return during this year’s event earlier this month. He talked Hyundai New Zealand into letting him drive a Ford before, so that’s a possibility – and the Kiwi would bring considerable know-how when it comes to driving a car powered by a battery.

As for Teemu Suninen, never say never as far as M-Sport’s concerned. Wilson has always made it plain, his door will remain open. As the youngest of the three, time offers the Finn the best bet of a full-time, top-line WRC return.

What will Katsuta’s program be?

The only thing that will limit Takamoto Katsuta from a full program will be a significant number of accidents in the first quarter of the season.

Running four cars is going to be a stretch – even for Toyota Gazoo Racing – and with the affable Japanese not scoring manufacturer points, if there’s a chassis shortage his entry would be the first to go.

Can we expect privateers in Rally1 cars? 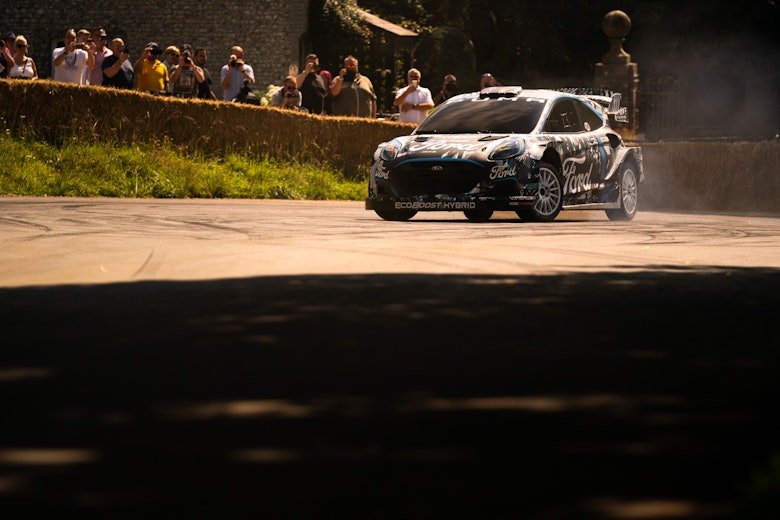 Definitely. Expect M-Sport to be running private cars from Sweden in February onwards. Most likely it will only be M-Sport doing this in 2022 though.

Hyundai might have some availability via satellite teams like 2C Compétition, but don’t forget the Alzenau-based squad is up against it in terms of testing and development for the remainder of this season and that’s likely to have a knock-on into car builds for next year.

DirtFish asked Toyota team principal Jari-Matti Latvala if there was any chance Kimi Räikkönen might get a shot in a Yaris Rally1. Latvala said any such customer-type deals would have to wait until the second half of the season.

It took TGR three and a bit years before they let Latvala himself hire a car for the 2020 Rally Sweden, so I can’t imagine they’ll be in a tearing hurry to see private Rally1 cars out there. The focus for Toyota has always been very firmly fixed on the factory squad and world championship titles. 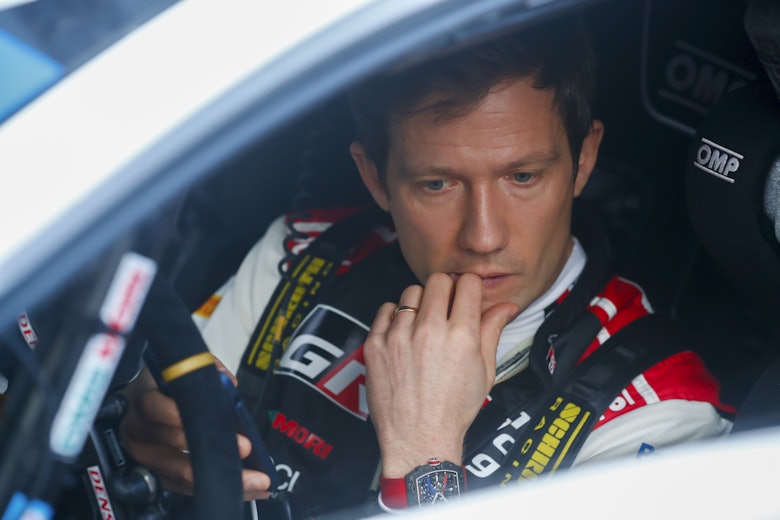 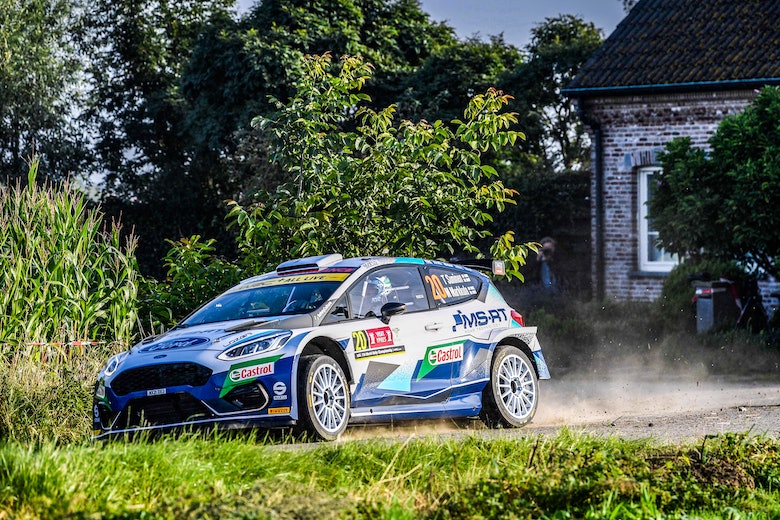 Suninen felt “pushed away” by M-Sport 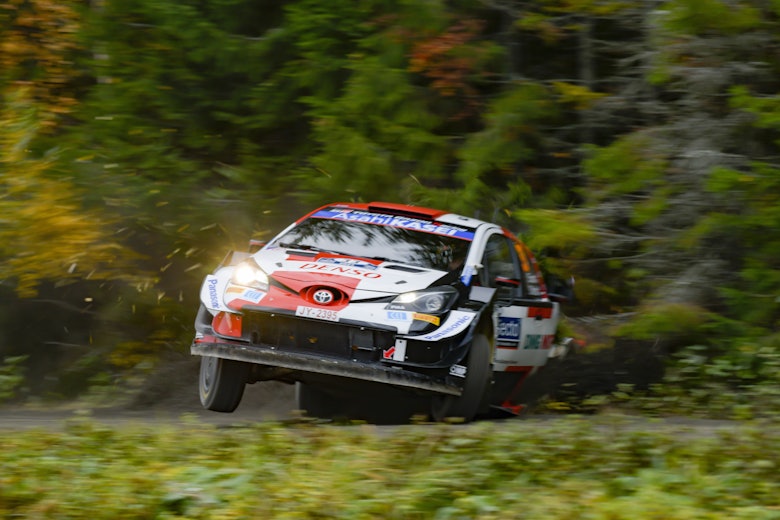 The puzzle behind Toyota’s set-up quandary