FIA president Jean Todt concluded a three-day trip to Kenya with a visit to the Safari Rally service park in Naivasha on Thursday.

Todt was fulsome in his praise of the organizing team behind the Safari and expressed his regret that Africa’s return to the World Rally Championship had to be postponed by another year due to the COVID-19 pandemic.

The Safari Rally was scheduled to be held this summer, but the series first visit to Africa since 2002 has been put back to June next year.

While he was present in Naivasha, Todt broke ground on a new pavilion building which will be built at the service park.

“I am very happy and honoured to be in Naivasha for this great celebration,” Todt said.

“I wish we could have had the rally hosted [earlier this year]. That was the plan, but unfortunately, nobody expected COVID-19, nobody expected we would need a mask and gloves to speak safely.

“In this respect I commend all the efforts done by the Kenyan government to address this pandemic. It was also dear to me to come here and have a look by myself all the efforts which have been done – many years back, I was blessed to be a competitor to the East African Safari Rally, which was completely different at the time.

“For me, it’s quite surprising to do an interview with a hippo behind us… but that is Kenya – it’s the beauty of Kenya. It’s wildlife and love for motorsport, a lot of love for rallying. When we see this service park in Naivasha, which has been built from scratch – and will be able to be used for other events, like karting, drifting – I’m happy to see the pride from various levels from president Kenyatta [down] at the involvement to have Kenya representing motorsport in Africa.”

As well as meeting Kenyan president Uhuru Kenyatta during his Kenyan trip, Todt was joined at the service park by Amina Mohamed, who is the country’s cabinet secretary for sports, culture and heritage.

Mohamed is a long-time supporter of the Safari Rally, having told DirtFish previously of her visits to watch the event as a youngster.

“We were introducing president Jean Todt to our preparations,” she said. “We told him we were prepared to hold it this year, were it not for the pandemic. So we wanted him to see the service park.

“There is no country that has bigger service park than ours – already we set the international standard. We’ve had a very strong team working on this from the beginning and today, as president Todt will tell you himself, he was very, very impressed by the progress we have made.”

Mohamed added that, with an agreement with the FIA and WRC Promoter in place for the Safari Rally’s return, she wanted to see that extended for the longer-term.

“Nobody has any doubt any more that Kenya is ready to welcome the Safari Rally back home and we hope, now that it has arrived, it will stay forever and never move away from its original home.

“We love this sport, it’s part of our heritage and we intend that to continue.” 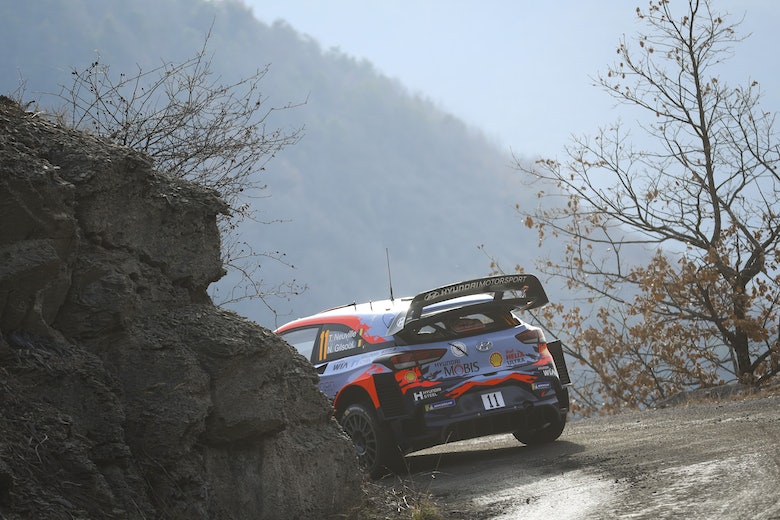 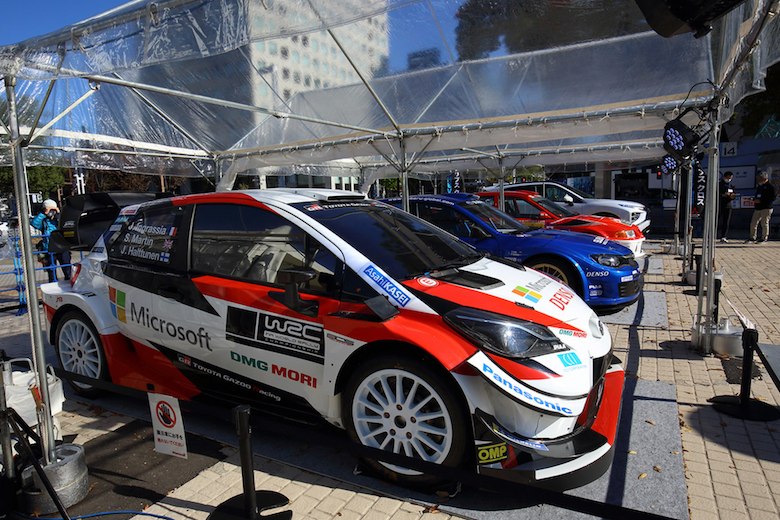 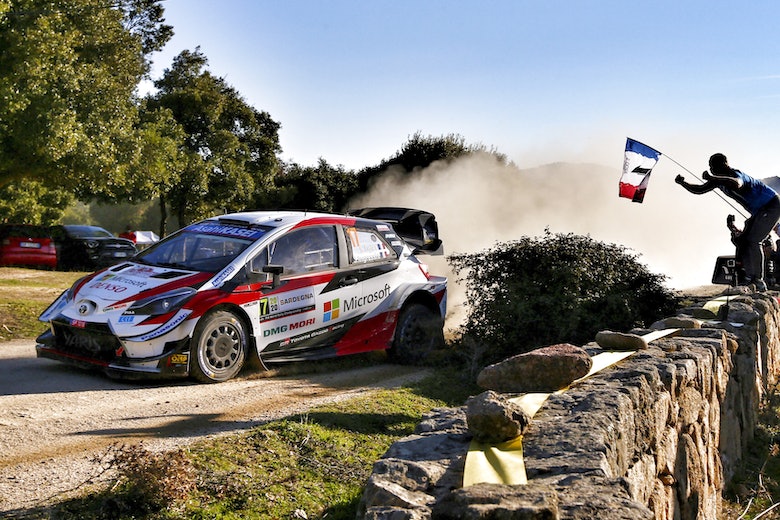