Colin McRae, Walter Röhrl, Carlos Sainz, Sébastien Loeb. All can count an Acropolis Rally victory as one of the highlights of their World Rally Championship career.

In the birthplace of philosophy, victory comes by going slowly, quickly.

Rallying’s young pretender Kalle Rovanperä can now claim to have done just that, conquering all that the Greek gods could throw at him in 2021.

Relive the tale of this year’s Acropolis, narrated by Colin Clark. 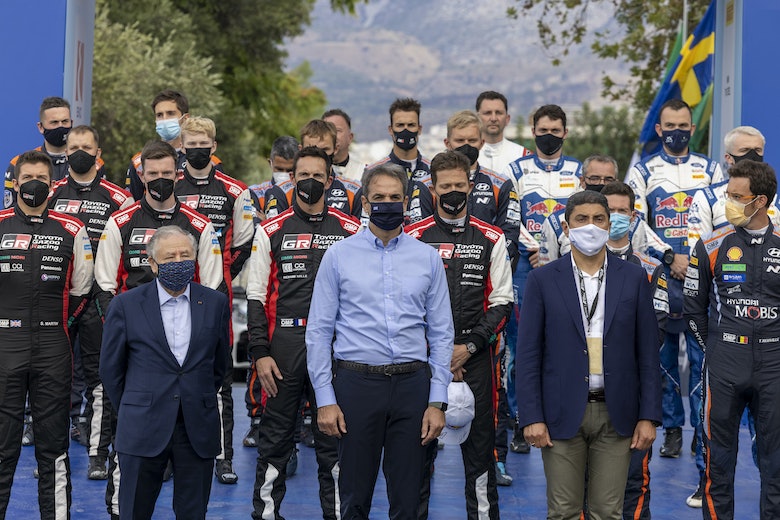 The biggest winner of the Acropolis Rally 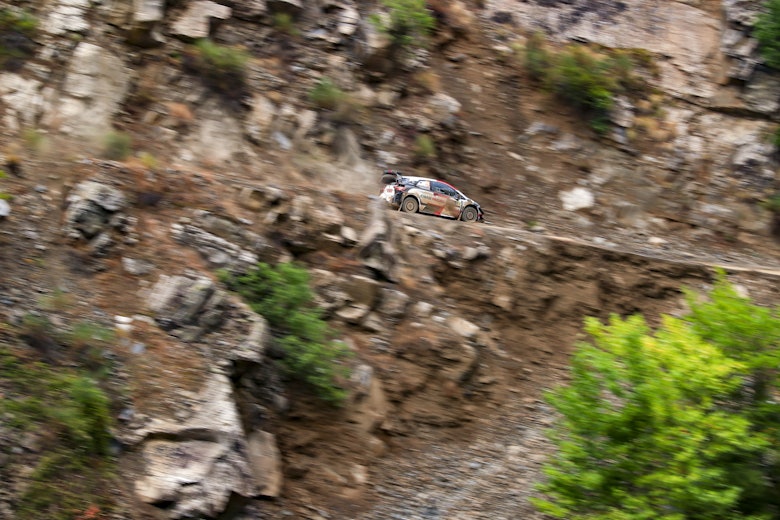 What we learned from 2021 Acropolis Rally

Suninen given Hyundai i20 N Rally2 drive for Spain