You know, we’ve seen these situations many times before during the course of a rally. A car sustains damage – more often than not on the stage, but occasionally, as was the case on Sunday, on a road section – and the debates rage as to the compliance of the damaged car to the safety regulations.

Well, at the end of the day, the FIA safety delegate has the authority to assess any aspect of the crew’s safety compliance at any point during a rally. If the FIA asses that there is a non-compliance issue, then the car can be stopped. My understanding is that the damage to Ogier’s the car was assessed and no issues were raised. That’s good enough for me – end of story.

Well, not quite end of story!

The extent of damage to the car was only one part of the story, with the other part being the protocol surrounding liaison section road traffic accidents and Ogier’s conduct during the incident. 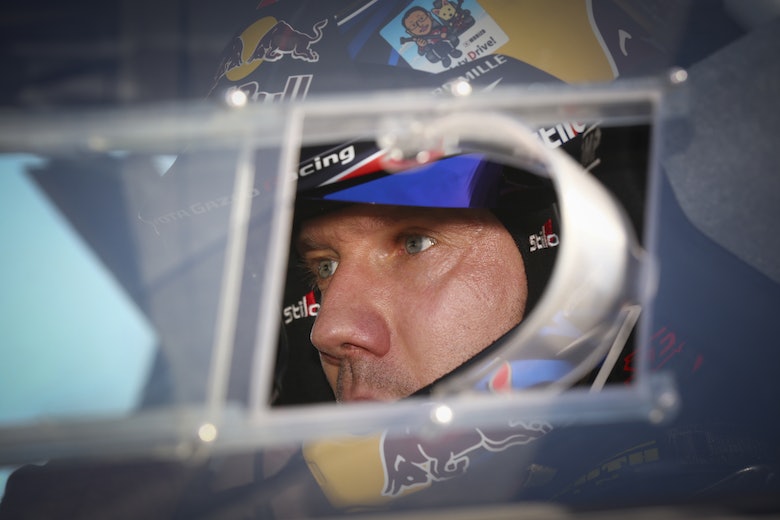 For leaving the scene of the accident, rally stewards slapped Ogier with a suspended one-round ban valid for the next six months and a €5000 fine, then he was fined a further €2000 for running a red light during his escape.

As a team boss my immediate concern would have been that there weren’t any other team personnel, such as pacenote crews or weather crews, in the vicinity of the accident, that would be an absolute no-no. Article 48 of the sporting regulations say you can legitimately be on the same road as the crew but you cannot stop at the same place, under no circumstance. Penalties for transgressing Article 48 have in the past been pretty severe.

In this case, a senior team member was requested to go to the scene of the accident to aid in communication as the local police did not speak English, but going by the book it still earned the team a reprimand.

It’s imperative the we always respect the local rules and laws but very often the local rules are adapted to cope with the World Rally Championship being in the country. There may be for instance a police liaison officer in Rally HQ and it’s quite possible that he was behind the suggestion for the team manager to go along to help deal with the situation.

I sincerely hope no-one was agitating to cause more trouble for Toyota. In situations like this, teams have to pull together and show some respect for each other

What about penalties with regards to accidents on road sections?

Well it’s not like speeding where the rally has a massive array of penalties to apply to a crew for speeding offences. There’s no provision within the regulations to specifically penalize someone for a road accident.

Ogier was quick to trade contact details, but as the stewards detailed: “By driving the car and pushing the police officer aside, Mr Ogier caused an unsafe situation. The incident is prejudicial to the interests of motorsport.”

And one final thought.

I sincerely hope that given the circumstances, and they are very difficult circumstances, that no-one in the background was agitating to cause more trouble for Toyota.

This is a very unfortunate situation and nobody wants to see any further repercussions for the crew. They’re but for the grace of god so I, and everybody, should remember that. In situations like this teams have to pull together for the greater good and show some respect for each other. 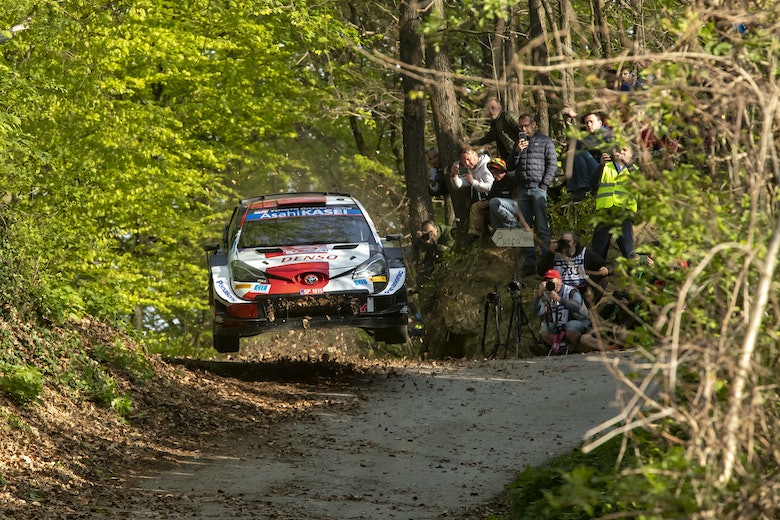 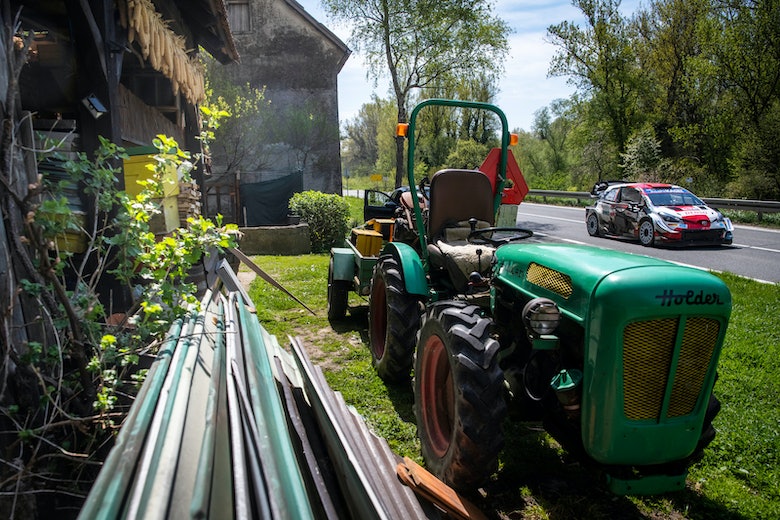 How Ogier’s day went from ridiculous to sublime 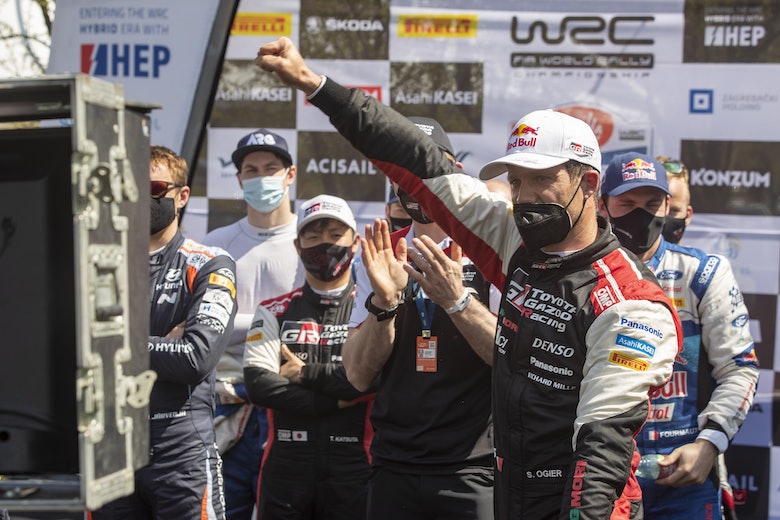