I’d like to take Elfyn Evans on a journey. I’d like to take him back to Tuesday October 25, 2016. It’s day one of the Rally GB recce. The Welshman’s behind the wheel of one of M-Sport’s Volvos, heading out to make notes for a rally he won’t be competing on.

Not competing on a rally he would win 12 months later was a fairly dark moment in his career.

I saw Evans between stages on the recce just over four years ago. There wasn’t much to say. He’d won the British Rally Championship, which was nice. But he knew there was a chance his World Rally Championship career had stalled. Somehow, it had to be re-ignited.

He did that. A seat in M-Sport’s DMACK-tired ‘B’ team and fastest times at the 2017 season-opening Monte Carlo Rally did that.

Had I suggested – while leaning against the side of the Volvo in a layby on the A458, waiting to go into Dyfnant – to Evans that, four and a bit years on, he would hold the key to the driver market ahead of one of the most pivotal seasons in the history of the world championship, I’m not completely sure he would have believed me.

I’m not sure, as the drizzle of fall gathered on my sweater, I’d have believed myself.

But here we are. Four and a bit years on, the re-ignited Evans is a man very much in demand.

With Sébastien Ogier still talking retirement at the end of this season and Ott Tänak and Thierry Neuville having pledged their immediate futures to Hyundai Motorsport, Evans is the sole remaining member of this year’s ‘big four’ who remains open to offers for next season.

For Evans, it’s a straight choice between staying where he is at Toyota and going back to the team and the man who helped make him the driver he is today: M-Sport and Malcolm Wilson.

What does the man himself say?

“I’m fairly relaxed about [the contract] for now,” Evans told DirtFish. “So far, very little has been talked about [in terms of his deal] and coming into back-to-back rallies in Portugal and Sardinia, there’s plenty going on in the car right now.” 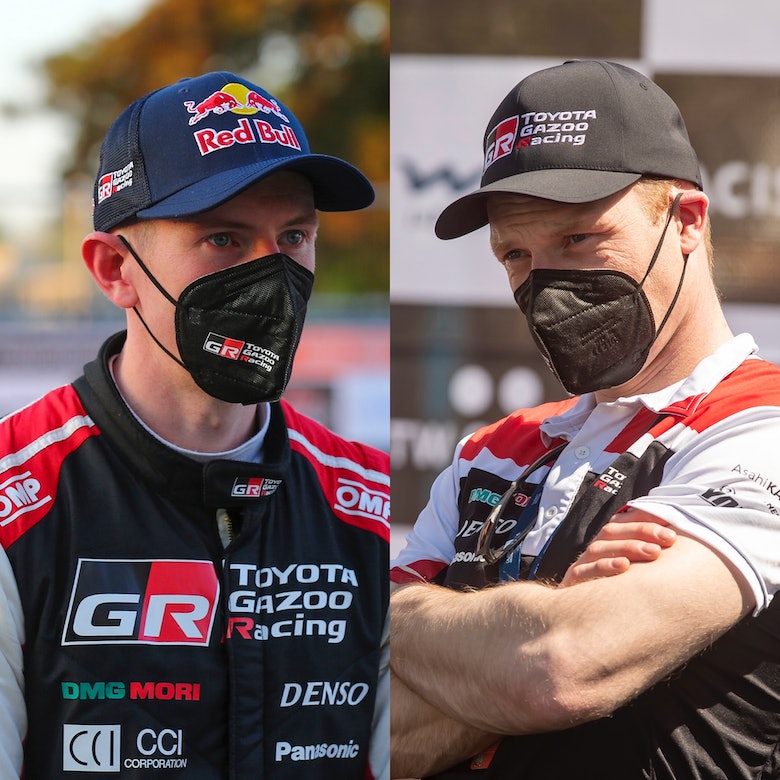 Latvala keen to retain all of Toyota's drivers for 2022

In short, he’s saying nothing. And that’s a proper nothing. Evans isn’t the sort of driver who loads quotes, primes hacks or places stories. He’s among the least political and most upfront and straightforward people I know.

If I’m honest, I can’t really see Evans leaving Toyota. But he will have the conversation with Wilson. He’d be mad not to. Better than anybody, Elfyn understands the way M-Sport works. He understands the drive, ambition and effort that goes into Dovenby Hall every morning and stays there every day.

And, in his absence since departing Cockermouth at the end of 2019, that drive, ambition and effort has gone up another level with the arrival of the world-class Evaluation Centre and test track. The Chris Williams-penned car which comes out of Dovenby Hall bound for the French Alps in seven months will reflect where it’s come from. 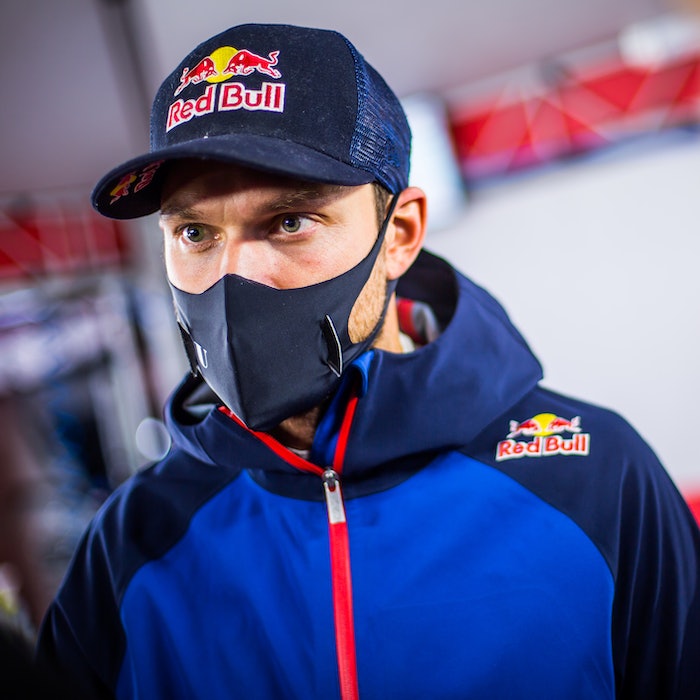 Mikkelsen: M-Sport could be the place to be for 2022

The WRC2 driver is on the look out for a Rally1 drive next year, and sees M-Sport as the perfect home

That’s not to say Tom Fowler’s 2022 Toyota will be anything less of a potential world championship winning machine. But, as Andreas Mikkelsen pointed out quite succinctly, when regulations change, the place to be is M-Sport; back-to-back drivers’ titles in 2017/18 as well as the 2017 makes’ crown bear strong testament to that.

The core question here is what happens to the team he doesn’t go to?

If Evans stays where he is, Toyota will most likely run Kalle Rovanperä and Takamoto Katsuta alongside him, with Ogier stepping in for as many rallies as he wants or as many as he can be persuaded to do.

What then for M-Sport? Having invested heavily in Teemu Suninen and increasingly in Adrien Fourmaux, those two can expect to be part of MW’s plans – as could Gus Greensmith on a more commercially driven arrangement.

Wilson has always made it clear, he wants to recreate 2017 next season. I’m just not sure the personnel are available to do that now.

If he’s going to look outside of the guys currently wearing M-Sport overalls, there’s a list of fine candidates including Esapekka Lappi, Craig Breen, Dani Sordo (albeit likely only part-time), Hayden Paddon, Andreas Mikkelsen and Mads Østberg. (Oliver Solberg would feature on this list, were it not for his ongoing Hyundai Motorsport contract.)

All put forward a solid CV and all, on their day, could challenge for victory on most rallies. But if Wilson wants them primed and ready for Monte, he’s going to have to have them in the car in the second half of this season.

With the Hyundai drivers staying where they are and Toyota likely to remain unchanged, both of those teams will hit the ground not just running, but sprinting out of the blocks and up into the hills high above Monaco. 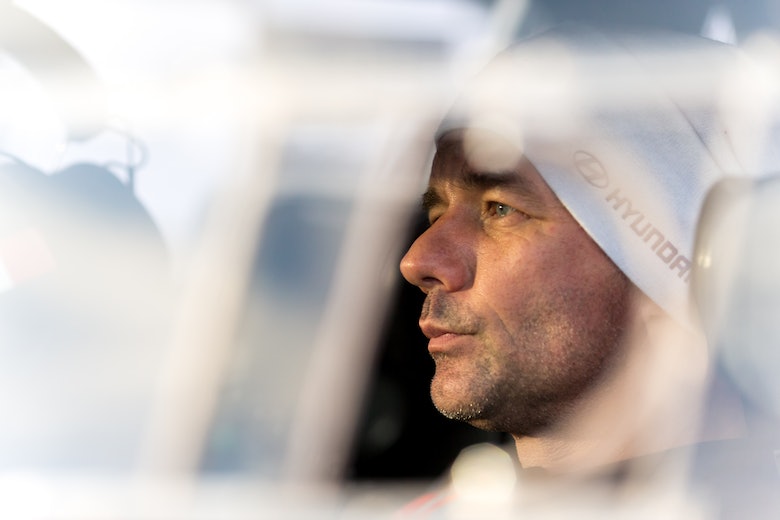 Loeb open to driving for M-Sport in the WRC

And who’s the best at sprinting in the French Alps? Actually, it’s eight-time Monte winner Ogier and we know he’s going to be staying at Toyota. Or do we? Could he go back to M-Sport? Everything is possible.

But the second best sprinter in the French Alps is seven-time Monte winner Sébastien Loeb. Could he go to M-Sport? Dakar probably rules him out the season opener, but the WRC’s most successful driver of all time has already told DirtFish he’d definitely answer the phone to Wilson…

If it’s a more curved ball you’re after, try either of these two: Kris Meeke and Jari-Matti Latvala.

Both drivers have a devastating turn of pace, both are proven winners and both have worked with Wilson in the past.

In what’s shaping up to be a slightly less silly season than usual, a ‘Meeke to M-Sport’ or ‘Latvala turns his back on Toyota for M-Sport driving return’ headline would liven things up. 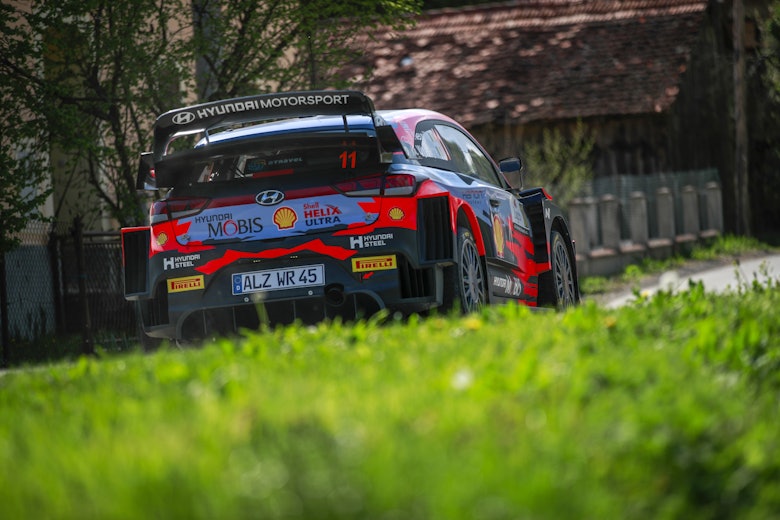 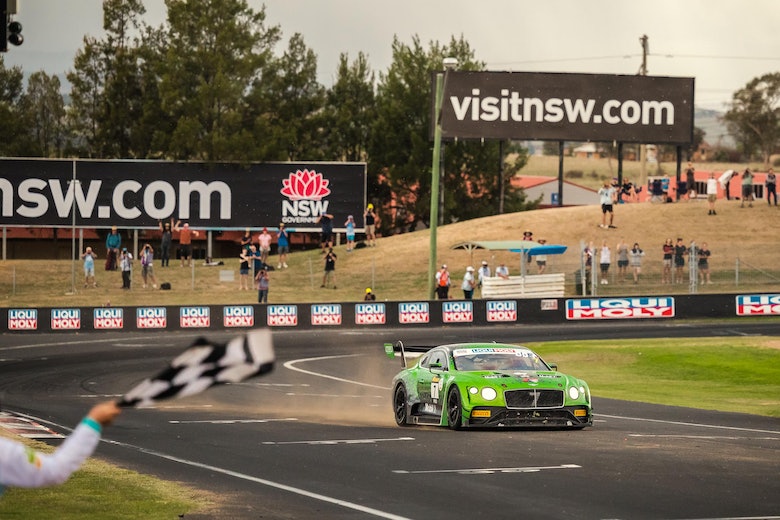 Loriaux to continue with M-Sport in racing 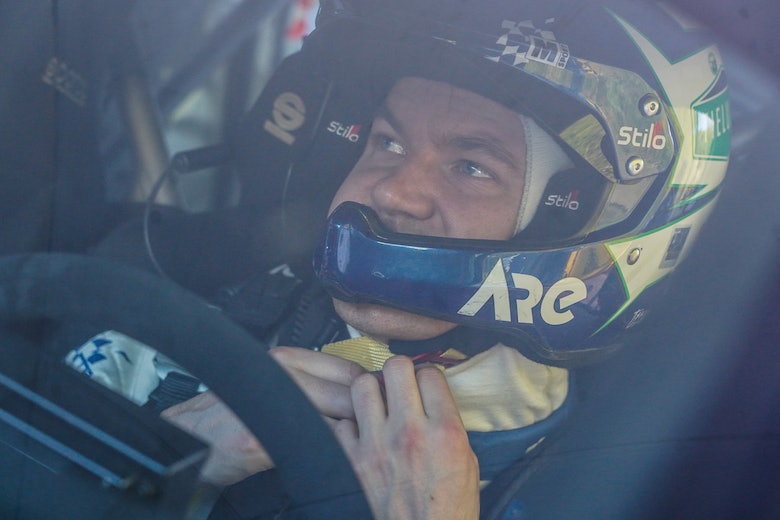 How Rally2 is helping Suninen prepare for WRC’s next era