Throughout early 2020, the rallying media became rather accustomed to writing the words ‘canceled’ or ‘COVID-19.’ But in 2021 it’s a different c-word – co-driver – that’s proving something of a buzzword.

Gus Greensmith has become the fourth World Rally Championship driver to make a permanent change in the right-hand seat either before or during the 2021 season, following in the footsteps of Thierry Neuville, Dani Sordo and Teemu Suninen. And don’t forget, Oliver Solberg was forced into a switch just before Arctic Rally Finland, and WRC2 driver Andreas Mikkelsen has a returning name next to him too!

In Greensmith’s case, 26-year-old Elliott Edmondson has made way for a man twice his age, 52-year-old Chris Patterson, as the M-Sport driver looks for a change in fortunes.

While no details beyond the fact Greensmith and Edmondson won’t compete together anymore have been revealed, the split does appear amicable. 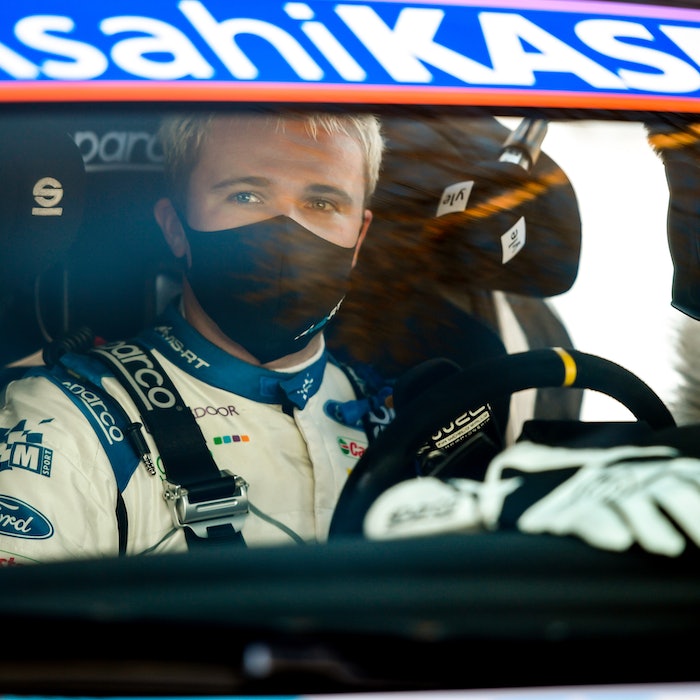 Greensmith wished Edmondson all the best for the future and is “sure” Edmondson’s skills will “ensure he remains a familiar face in the WRC service park” – implying this isn’t a change based on poor performance from Edmondson – while Edmondson said the decision is “for the benefit of both our careers”.

Whether it is truly of benefit for Edmondson to no longer be competing in the WRC with Greensmith is a separate debate and one we don’t wish to wade in on, but certainly there has been no repeat of last week’s histrionics between Daniel Elena and Prodrive as Elena and Sébastien Loeb parted ways.

It is hard not to feel sorry for Edmondson though. If he had done something explicitly wrong during his time with Greensmith and M-Sport perhaps he could be prepared for this, but when you’ve performed impeccably, done your utmost and then suddenly your services are no longer required, that can often be harder to swallow.

Co-drivers are generally the forgotten and (wrongfully) overlooked members of the WRC crew. Sébastien Ogier would most definitely not have won as many world championships as he has if he didn’t have Julien Ingrassia by his side. Edmondson’s disposability won’t sit well with some, particularly when many will feel he is perhaps the stronger member of the now former partnership.

As Greensmith said though, Edmondson is very highly rated and an extremely capable co-driver so he will find his way back to the top of rallying.

Let’s turn our attention then to why this decision has been made.

It’s probably no stretch to say Greensmith hasn’t quite performed at the level expected of an M-Sport driver since he made his World Rally Car debut in Portugal two years ago. Nobody knows that more than him.

While it can be fantastic for a young crew to blossom together on their journey to the top – again, see Ogier and Ingrassia – for others an experienced hand is needed to guide them through. For Greensmith, Patterson can very easily be that man.

Patterson’s CV speaks for itself. Hailing from the Patterson family – famous for its Rally News… bulletins that were distributed around the world – his career began over 30 years ago and he’s sat with legends such as Petter Solberg, Kris Meeke, Gwyndaf Evans, Jimmy McRae and David Higgins.

More recently he partnered Khalid Al Qassimi in a Citroën C3 WRC, which means he has a strong knowledge bank of the modern WRC cars – although his last outing was 2018 and he hasn’t competed anywhere since.

But regardless of that gap, experience is very much the key ingredient Patterson will bring to the table. We’ve seen in the past how young drivers can thrive when a subtle tweak is made and a more mature co-driver steps in. Greensmith’s M-Sport team-mate Teemu Suninen’s upturn in performance when Jarmo Lehtinen joined him halfway through the 2018 season is the perfect case-in point.

For all of Edmondson’s qualities, he simply can’t offer that level of know-how and nor is he expected to. It will no doubt sting for him, but Edmondson’s reaction to the news shows he too is aware of the situation and the benefits Patterson can bring to Greensmith.

So what of Patterson? This will be no easy task, and a man of his experience will be well aware of that. Firstly he has to get himself back into the co-driving groove which, again, shouldn’t be too huge a task for a veteran of nearly 300 rally starts. But he also has to find a way to bond with Greensmith quickly and make sure he knows exactly how to get the best out of him. 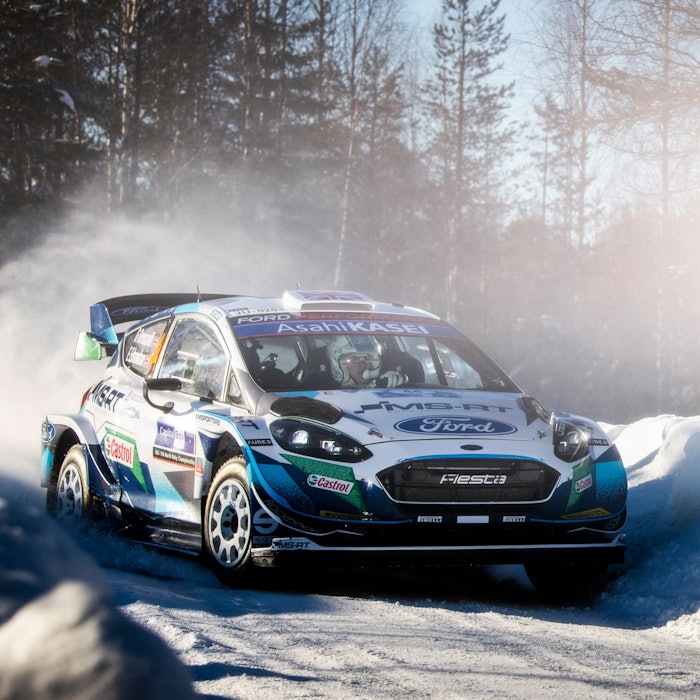 Greensmith 'giving away' his rallies on SS1

Motorsport is fundamentally a confidence game. You can be the best driver in the world but if you don’t think you’re the best driver in the world, you’re not going to perform at the level that’s required. We’ve already seen how fragile Greensmith can be given his forgettable Monte Carlo Rally performance this year. The 24-year-old’s head dropped and he was buried thereafter, unable to capture any magic as mentally he was down in the doldrums.

However, his Arctic Rally Finland was far more encouraging. Although he actually finished one place lower than he did on round one, he was far closer to the ultimate pace and showed strong signs of progression both in terms of pace and his assuredness behind the wheel.

Patterson’s job will be to keep Greensmith on his Arctic form (or better) and not let him slide. Greensmith is a driver that can afford no more major setbacks.

Rally Croatia does offer a perfect new beginning for the pair though, as this rally is new for everybody as it joins the WRC calendar for the first time. It affords Greensmith and Patterson the opportunity to start, quite literally, on a fresh piece of paper and should alleviate Greensmith’s usual experience disadvantage as his rivals won’t know the terrain either.

For all the detractors, haters and nay-sayers Greensmith attracts – and no doubt will again in the comments beneath this article – there is a decent rally driver within him that’s waiting to be unleashed.

Maybe Patterson is the final component that was needed to help the world see that.