Rally Sweden’s cancellation dealt a bitter blow to the 2021 World Rally Championship, but its replacement Arctic Rally Finland promises to deliver one of the most exciting winter rallies in the championship’s history.

There are as many as 13 World Rally Cars for the first time since Rally Finland in 2017 and among them is 19-year-old Oliver Solberg, who will make his highly-anticipated top-flight debut aboard a Hyundai i20 Coupe WRC.

Breen will be keen to help his team-mates Ott Tänak and Thierry Neuville get back on terms with the Toyota drivers after the Japanese manufacturer dominated the season-opening Monte Carlo Rally. That won’t be easy considering the form of Sébastien Ogier and Elfyn Evans as well as Kalle Rovanperä’s prior success on the rally and his eagerness for a maiden WRC victory.

Arctic Rally Finland presents a step into the unknown for the majority of the drivers and teams. Here are all the numbers and stats you need to know before the 10-stage winter rally:

Keep an eye on DirtFish and all our social media channels for the most comprehensive Arctic Rally Finland coverage this week.

Once the powerstage is complete, we’ll have in-depth analysis of how the event was won, discussion of all the weekend’s biggest talking points as well as our driver ratings. 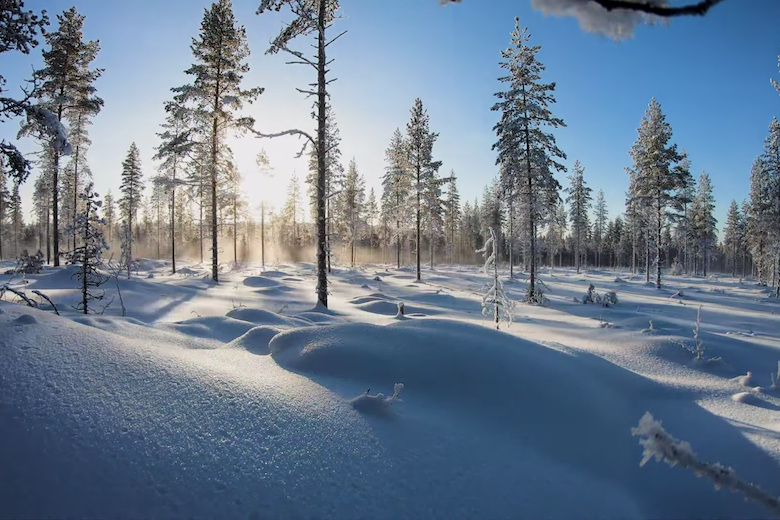 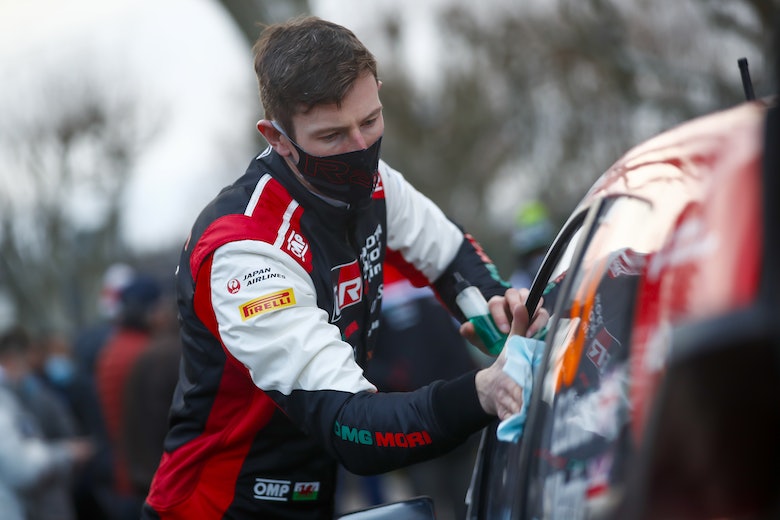 Could Evans wipe away the best on WRC’s winter rally again? 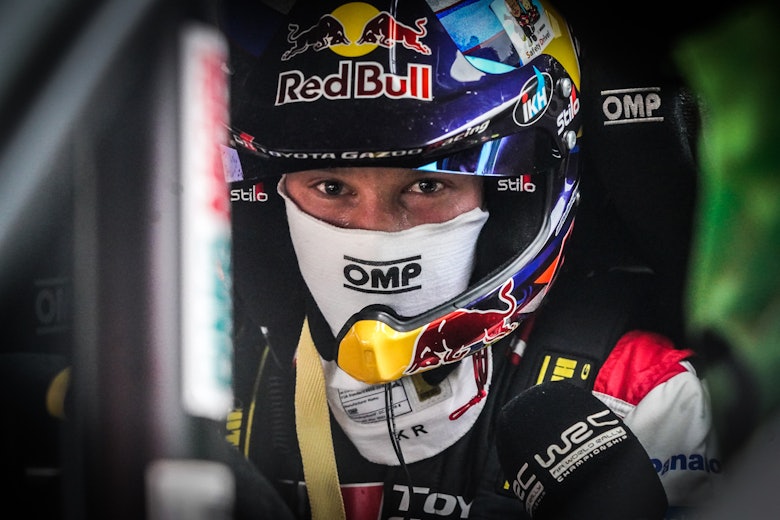 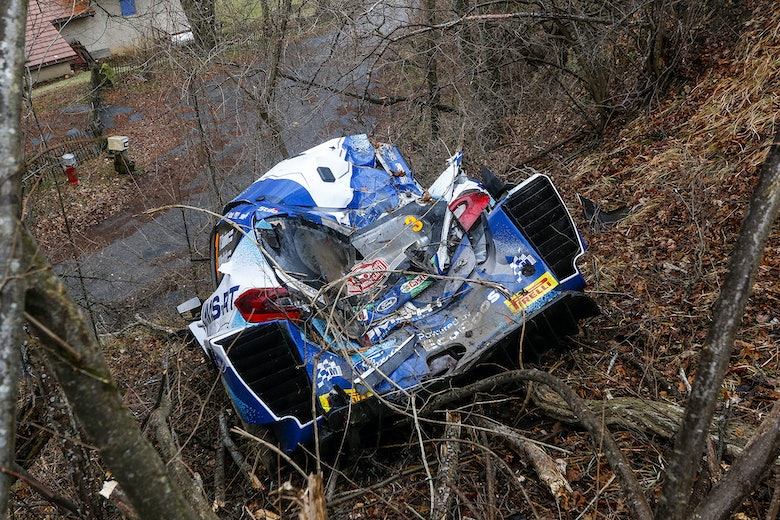 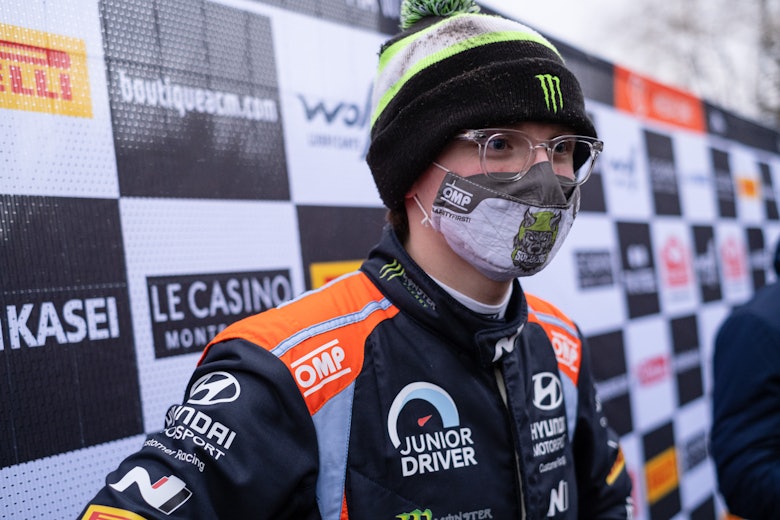