Remember Ayrton Senna’s out of this world 1988 lap of Monaco to take pole by almost a second-and-a-half over his McLaren team-mate Alain Prost? Arguably, the Brazilian’s best single lap ever.

Here’s the thing: he might well have done it while holding his breath. The three-time Formula 1 world champion was reckoned to be of the opinion that not breathing would heighten his sensitivity to what the car was doing. What he did in that beautiful MP4/4 that day would indicate he was on to something.

M-Sport Ford World Rally Team driver Adrien Fourmaux’s not so sure. He’s gone the other way and become a very big fan of breathing deeply and often.

While watching his own onboards back after an event, Fourmaux was slightly alarmed to see he wasn’t breathing with any great regularity in the middle of a stage.

He told DirtFish: “I realized in the last rallies, I don’t breathe. So, after a few minutes, when you don’t have oxygen for your head, you can lose the focus and the concentration. I’m working a lot on that now, to be just breathing a lot in the stages and it seems to be working.

“I think even my face at the end of the stage is a little bit better than the race before, so maybe I found something interesting.”

Taking it a step further, Fourmaux has now asked his co-driver Alexandre Coria to remind him.

“We put it in the pacenotes,” he said. “I had the word respire, breathe, in French. When we come to a long straight and we have the time we put this word in the notes. When I hear it in the stages, I’m like: ‘Oh yeah…’ and I start breathing more deeply.

“It’s from the start of the stage as well, taking big breaths: deep in and deep out. I’m doing this for the last three minutes before the start.”

The big question is, of course, whether it’s working.

“I think so,” said Fourmaux. “I think I did less mistakes than I was normally doing. Let’s see with the next rallies coming.”

Were Senna’s theory correct about not breathing focusing the sensitivities, there’s not a single stage in Estonia that Budimir Šobat couldn’t have done on a single breath. The Croatian diver holds the world record for not breathing – he managed a whopping 24 minutes and 37.76 seconds under water on one breath. 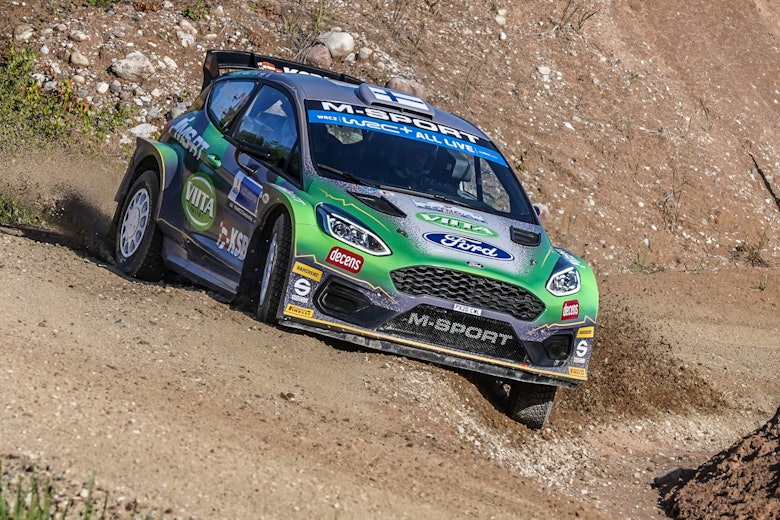 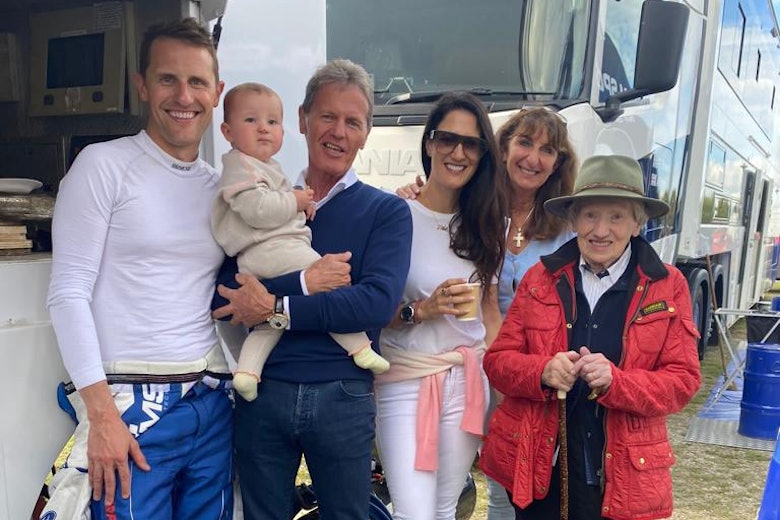 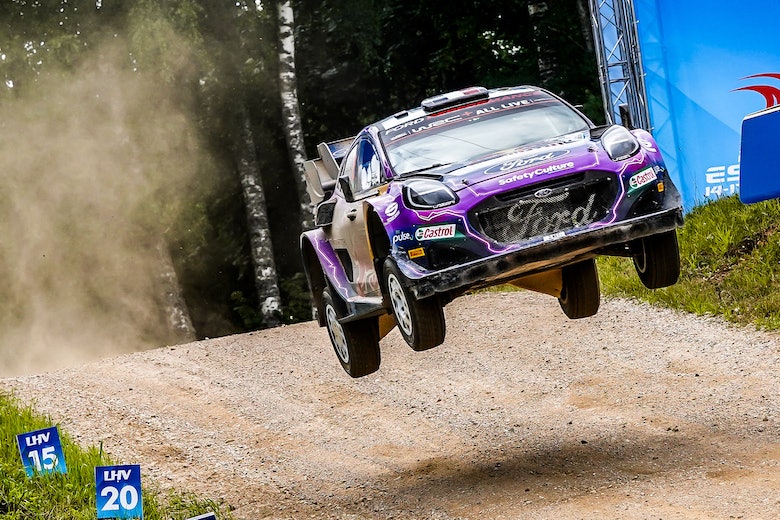 What we learned from 2022 Rally Estonia 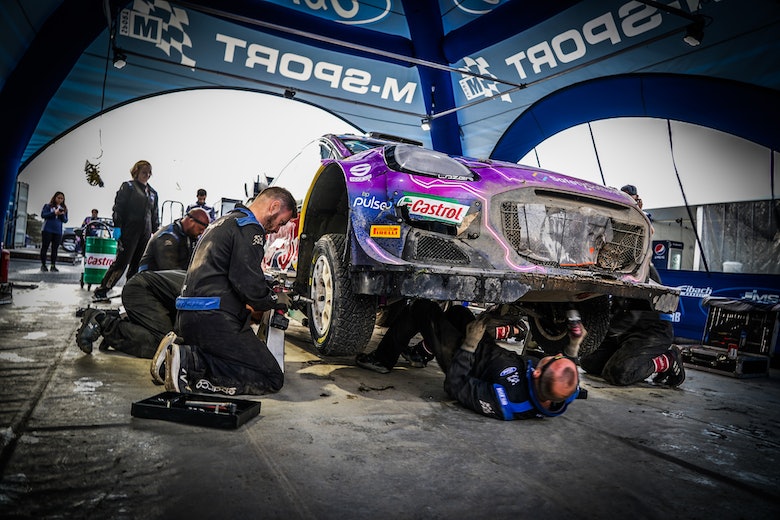 M-Sport’s lesson to Greensmith and Fourmaux

The local hero who lucked out on Rally Estonia victory