Greensmith is completing his first full season in a Ford Fiesta WRC in 2021, and despite a patchy start to his top-line career, his form has increased greatly since Rally Croatia in April when Chris Patterson replaced Elliott Edmondson in the co-driver’s seat.

Fourmaux began the year splitting driving duties of the second Fiesta WRC with Teemu Suninen, and alternating with a Rally2 Fiesta on events he wasn’t in the top class, but now has the World Rally Car drive to himself after Suninen chose to depart M-Sport with immediate effect two weeks before the Acropolis Rally.

Fourmaux has been one of the season’s major talking points with how quickly he has adapted to the demands of the WRC, given 2021 marks just his fifth ever season in a rally car.

Greensmith’s best result of the season has been fourth – one place higher than Fourmaux – which was claimed in Kenya when Fourmaux earned a 10-second penalty for deviating from the rally route, but Fourmaux has won a stage this season (also in Kenya) while Greensmith is yet to do so.

Eight points split the pair in the championship, with Greensmith eighth on 44 points and Fourmaux down in 10th, but he’s driven less events in the top-class car than his team-mate.

Asked by DirtFish what he made of his drivers’ performance during the Acropolis Rally, Millener said “it’s been good watching them fight against each other” as they were embroiled in a fight for fifth which was prematurely settled in Greensmith’s favor as Fourmaux’s car developed an engine problem.

“They’ve been trading times which is always good and it gives us more to think about next year that both drivers seem to be on a fairly level par,” Millener said.

“And I think it’s important that we don’t make one car biased to another so that’s really good for us.” 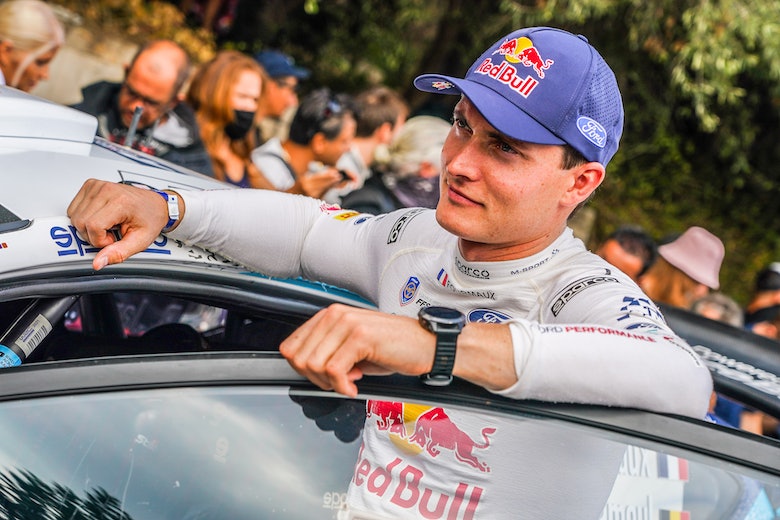 M-Sport’s 2022 driver line-up has been the subject of great debate and rumor in recent months, with the team still making no official announcement over who will drive the incoming Puma Rally 1.

But as the current incumbents of the M-Sport seats, Greensmith and Fourmaux theoretically stand a great chance of remaining with the team next term.

“I think so,” said Millener when asked if that was something the team was considering.

“I’ve said to a few people, I still read a lot of social media, I still follow all the social media because I’m a fan as well as doing this as a job and I think sometimes it can be unfair to have people taking priority, one driver over another but both our drivers are fighting at a similar time.

“So I think it’s really important to make it clear that we’ve got two drivers on the same level and that’s why we’re giving them both the same opportunities to see what we can do best for ’22.” 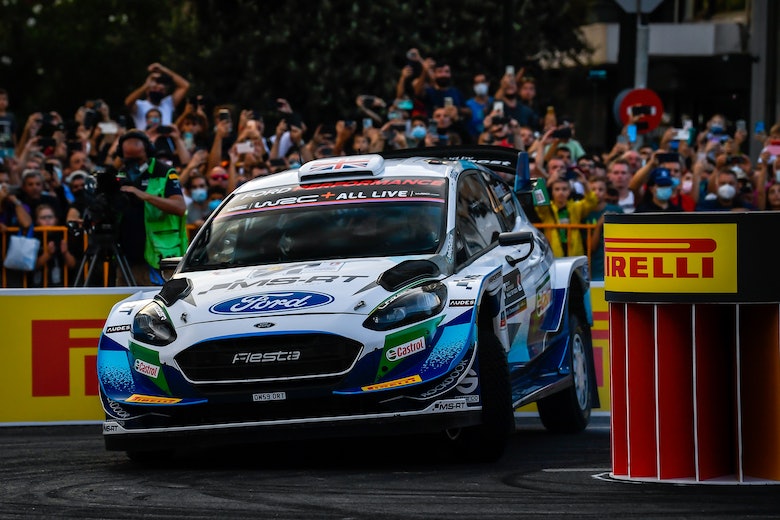 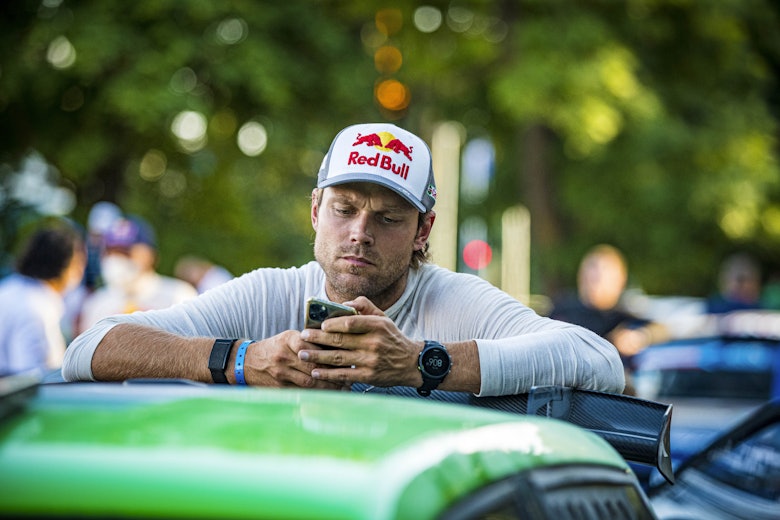 Is Mikkelsen being unfairly overlooked? 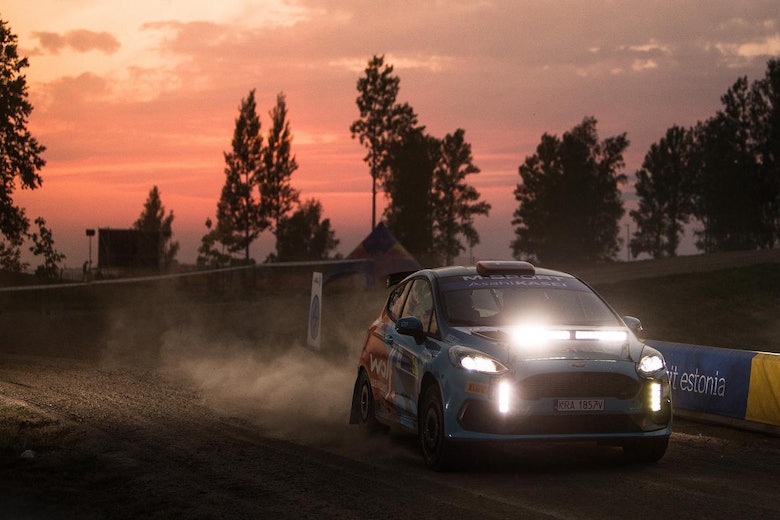 Taylor’s verdict on the car behind second world program