“I’m not so sure, as neutrals, another Loeb spell in the WRC is what we really want to see.”

Can anybody else smell that? The scent of a big, fat slice of humble pie being warmed up in the corner, and I fully intend on eating it.

What you’ve just read is what I wrote back in August of last year when the Sébastien Loeb returns to the World Rally Championship but with M-Sport rumors were intensifying. Back then, as much as I could understand the desire from both parties to ink a deal, I just wasn’t sure it was what the WRC really needed.

Sometimes in life you have to admit when you’re wrong, and I was. I was wrong. Spectacularly wrong. Loeb coming back is precisely what the WRC needed, because look at the narrative – and attention – that has been gained from it!

The magical touch that allowed this most special of drivers to reshape the expectations of what a rally driver could achieve appeared to have vanished during the Hyundai years. Loeb was effective, but not stunning. He was fast, but not the fastest. He was good, but he wasn’t Loeb. 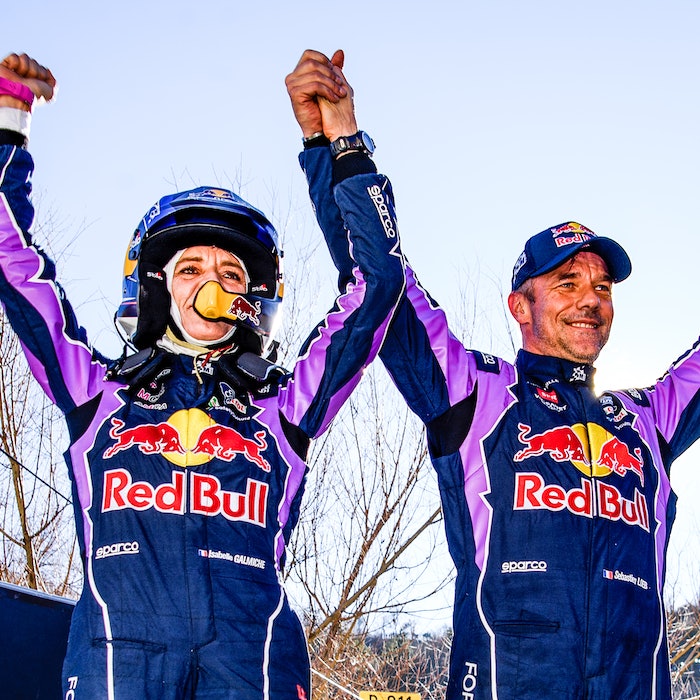 Strapping himself into one of M-Sport’s brand new Ford Puma Rally1 Hybrids made Loeb Loeb again. From as early as the shakedown stage last week it was clear he was going to be there or thereabouts throughout the weekend, and just a day later he was leading!

It was exciting, fascinating and wonderful to watch. Whenever somebody as previously dominant as Loeb returns, there’s always that burning question of whether they can still cut it. And perceptions change. While so many would have grown bored of him winning, seeing him show the rest how it’s done suddenly becomes a treat.

It’s just a great story. And who doesn’t love a good story with a happy ending?

It looked like we might not get one when Sébastien Ogier pulled 15.1 seconds from him on Saturday’s final test. But the fairytale was delivered when Ogier punctured on the rally’s penultimate stage and Loeb gratefully blasted past to up his victory total to 80 – a figure nobody truly thought he’d manage to reach.

And this is how we all feel as die-hard rallying fans. Perhaps the most important aspect to consider here is the impact this storyline has already had across motorsport and beyond.

Others are resonating with it too and appreciating the scale of the tale. Loeb is one of the WRC’s most recognizable names who commands respect, and the same can be said for the Monte. Interest therefore was sky-high.

How often is the winner of a WRC round trending globally on Twitter hours after winning the rally? I don’t have a precise answer here, but we know it’s not often. But Loeb was trending at the weekend. WRC Promoter could not have scripted this one better – with such a titanic battle against old foe Ogier – even if it had tried.

It could be argued that it’s strange for a new era to begin with such a strong nod to the past; surely that undermines what the current stars are up to? To an extent, yes, but there’s every reason to suggest that Loeb will draw more people back to the WRC and encourage them to stick around for future rounds. Nobody associated with the WRC doesn’t want that.

And if they do, they’ll be hooked. Just like in any good TV show, once you learn the characters you find it hard to draw yourself away. Loeb’s performance was the headline stealer, but it was far from the only big story of the weekend.

In today’s context, my declaration that “the ‘Loeb returns to WRC’ story just lacks that oomph it once used to” looks so laughable it’s almost untrue. But let’s not get too hyped aboard this runaway train, I do still stand by two key points I made in August.

Firstly, my reservations were rooted in the belief that Loeb simply wasn’t going to be that competitive. As I put it: “Comebacks always risk doing more harm than good to a driver’s reputation. Loeb has potentially already crossed that line.”

We all had an inkling that M-Sport’s new Puma Rally1 was going to be a good package, but that didn’t mean Loeb was going to be totally adept at extracting everything out of it. After all, his off-beat 2020 performance on the Monte was in a Hyundai i20 Coupe WRC, and that car won the rally in Thierry Neuville’s hands. 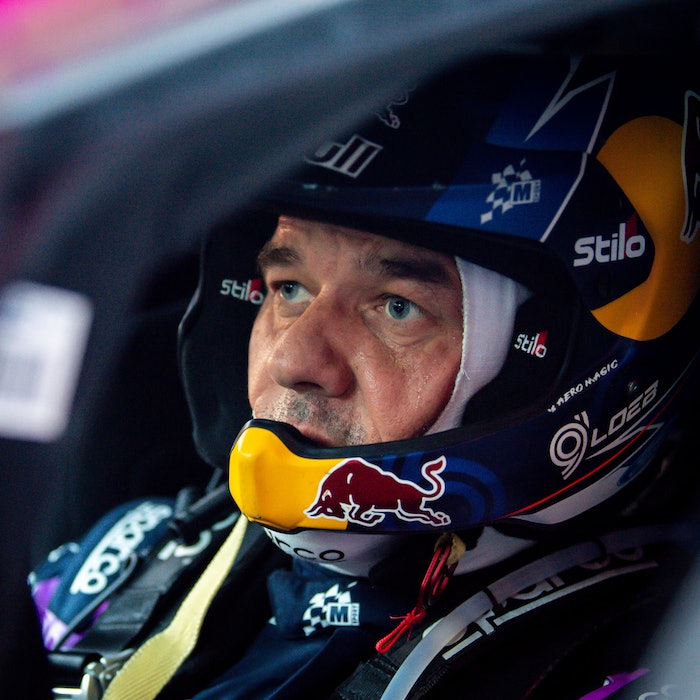 LOEB DIDN’T BELIEVE HE COULD WIN IN WRC ANYMORE

Loeb himself wasn’t even sure he would be able to mix it with the world’s best. His pre-event goal was “to see if I’m able to find the right rhythm to be in the fight with the guys in the front – that’s not always easy, especially for me that I always come from a long time without rallying”.

There was an epiphany on Friday evening where Loeb, leading the rally, admitted his lack of pace in a Hyundai “was one thing I was always thinking about”.

“I never understood how I can lose everything in one year,” he said.

An ill feeling with the Hyundai appeared to have cost him – as it did so many drivers like Ott Tänak and Andreas Mikkelsen – but without that confirmation in the form of Loeb’s speed this year, it was entirely reasonable to question whether he would be capable of such heroics at 47 years old, 20 years after he won his first world rally and 10 years down the line from his last title success.

And you’re lying to yourself if you believe this comeback would have been as impactful if Loeb hadn’t been competitive.

Which brings me onto my second point: I’m still worried that this book is in danger of having too many chapters and not reaching a pleasing conclusion.

Loeb wants more, but currently there is no firm agreement in place for any future rallies in 2022. It would be crazy to think that that’s not top priority for M-Sport and Red Bull to sort out given what the package is clearly capable of, but with each last dance comes that risk of a fall. And personally, I want to remember Loeb for stunning drives like this and not mediocre runs to fifth place.

It’s a real fine line to walk. But what’s clear is that Loeb still excites – even sceptics like me – and has clearly lost none of his ability to win a challenging rally like the Monte.

And winning in a Ford? Imagine telling yourself that 15 years ago. I was wrong, and I couldn’t be happier about it. 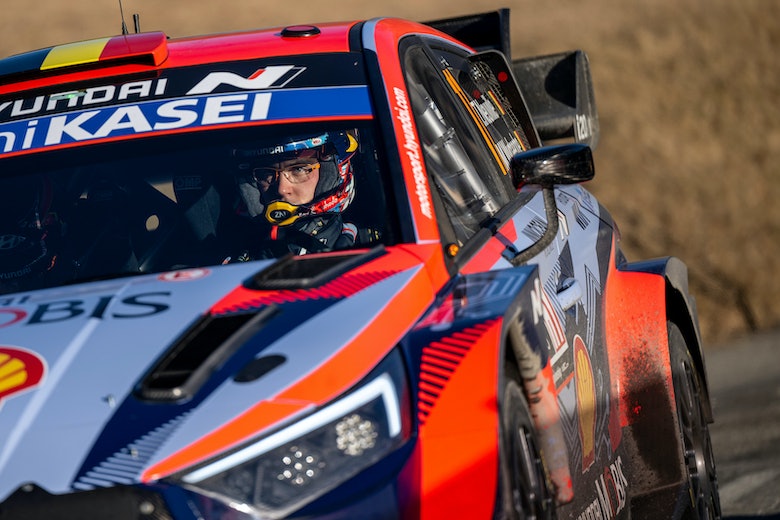 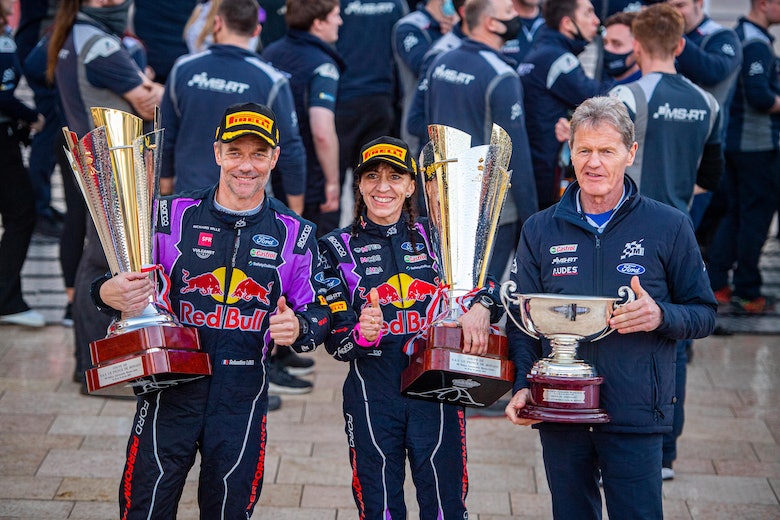 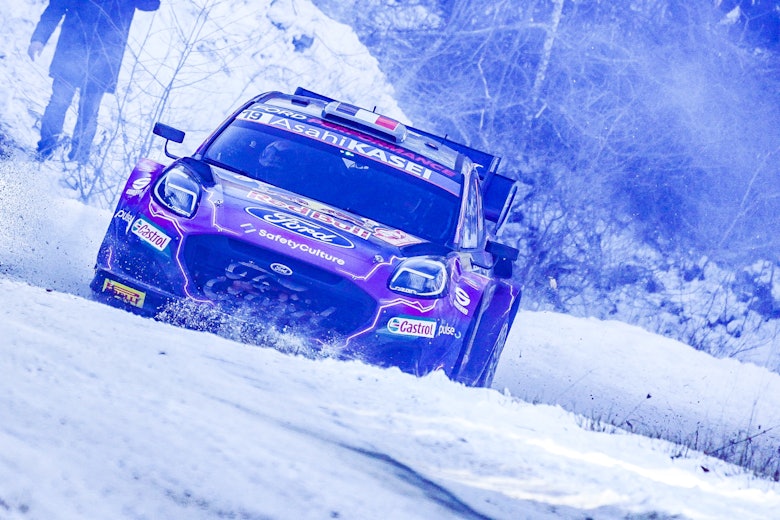 M-Sport ‘kind of forgot’ what battling for wins felt like 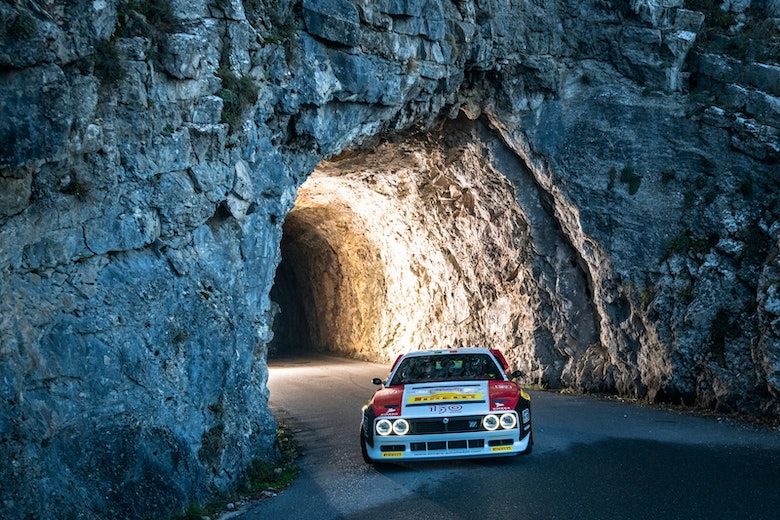 The 037 successor that almost upstaged Rally1 in Monte

Video: What made the Monte Carlo Rally unmissable