Juxtaposed against the City of London’s distinctive, angular and historic backdrop, the cars look awkward. Out of place. Here, beneath the gaze of St Paul’s Cathedral, in the shadow of Ludgate Hill; sandwiched between the Bonhill Street former home of Motor Sport Magazine and the Barbican sit four Lancia 037s.

And the quartet which have sat in the very heart of London for the last two days are looking just as beautiful as they did when they first turned a wheel in anger more than three decades ago.

Today, the anger’s all gone. Replaced by appreciation. The appreciation of visitors to the home of the Honourable Artillery Company, which on Wednesday and Thursday hosted London Concours.

The skyline in this part of the capital is especially eye-catching, but Gherkins, Shards and even the best Baroque efforts of Sir Christopher Wren offer little resistance when faced with a collection of 80 of the world’s most desirable motor cars.

DirtFish owner Steve Rimmer’s Evo 1, the Olio-liveried chassis 178 driven by Fabrizio Tabaton, sits among the finery, flanked by two of only 20 Evo 2s in the world and the Würth-liveried chassis 318 car. The four cars are unrivalled in their ability to hog the spotlight.

In terms of speed and provenance, the Evo 2s are sought by the genuine enthusiasts. The Totip and Martini liveries are the more familiar of the four.

The former, chassis 405, was Miki Biasion’s Monte Carlo Rally entry car in 1984. The Italian finished a fortunate sixth in the French Alps. Biasion went off the road north of Gap and spent 50 minutes battling a blizzard to try to get the Lancia back on track. He failed. But when the Automobile Club de Monaco cancelled the stage because of the conditions, he was back in the running.

The Martini 037 was one of the more important cars in Henri Toivonen’s career. When the Finn stepped aboard chassis 408 for the 1984 1000 Lakes Rally, he’d started two events for Cesare Fiorio’s factory Lancia team and crashed on both.

What’s more he’d failed to finish his home world championship event for the previous seven seasons. He needed a result. And, with a car now owned by Max Girardo, he got one with third place in Jyväskylä.

Being among such emotive automotive history is special, but taking our heritage and placing it somewhere quite foreign to the sport where these cars once plied their trade is an annual work of genius from the London Concourse organisers.

The last two days have, of course, been about more than four of the most famous 037s in rallying history. And it would be entirely remiss not to mention the delicious red Stratos HF – the first privately entered Lancia Stratos entered to compete on a rally – which did its best to put its more contemporary machinery in the shade. And, according to the judges of the Lancia Legends class at London Concourse, it did just that.

The Stratos might have stolen the show, but the real winners were the ones who stepped off the London streets and lowered their eyes from a stunning cityscape to the magnificence that, for two days this week, lay beneath. 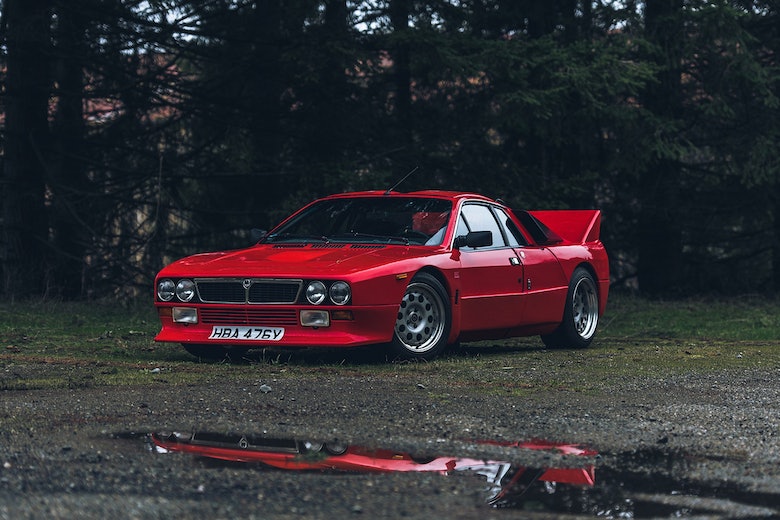 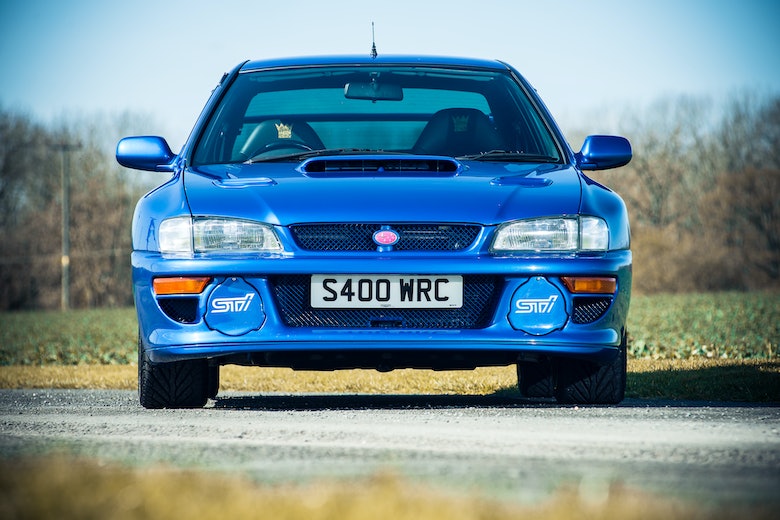 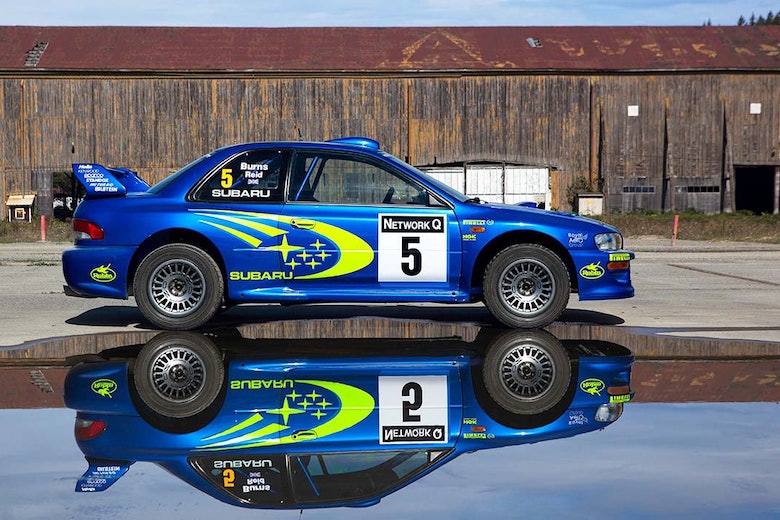 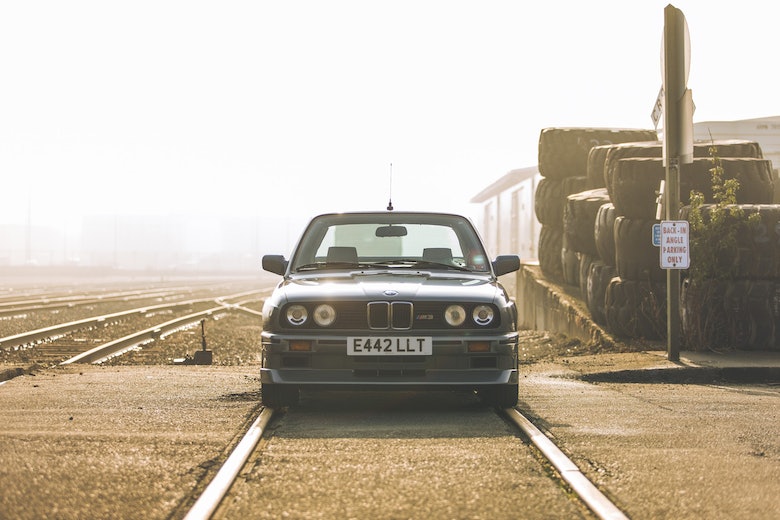 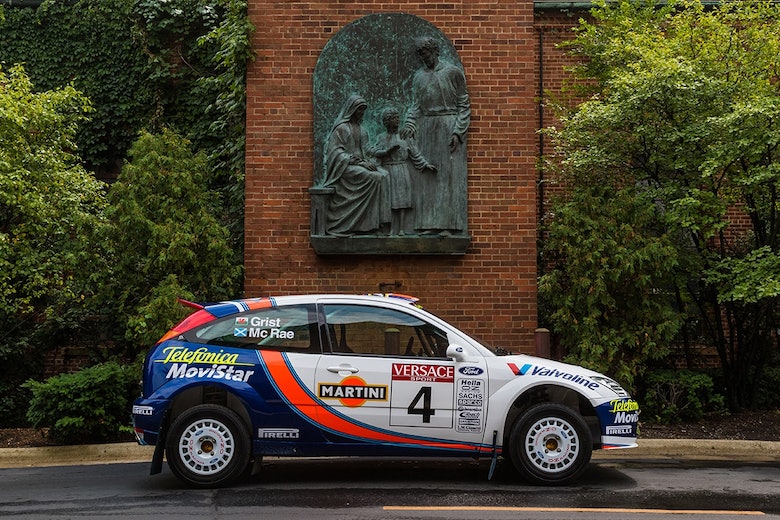 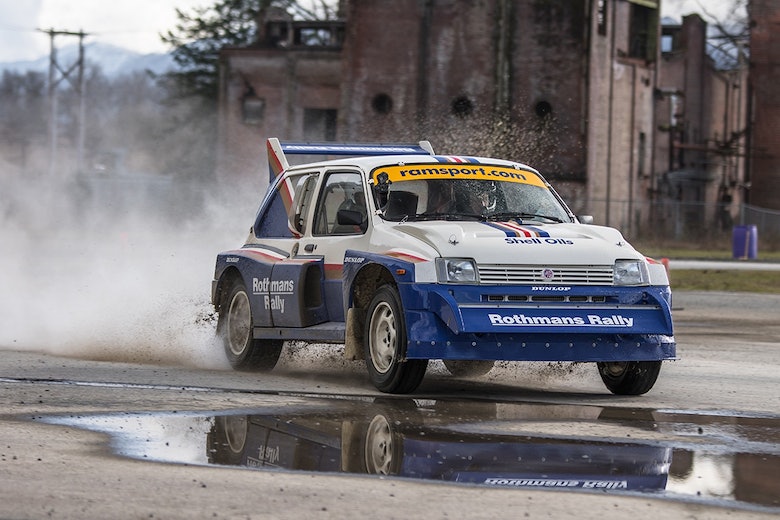 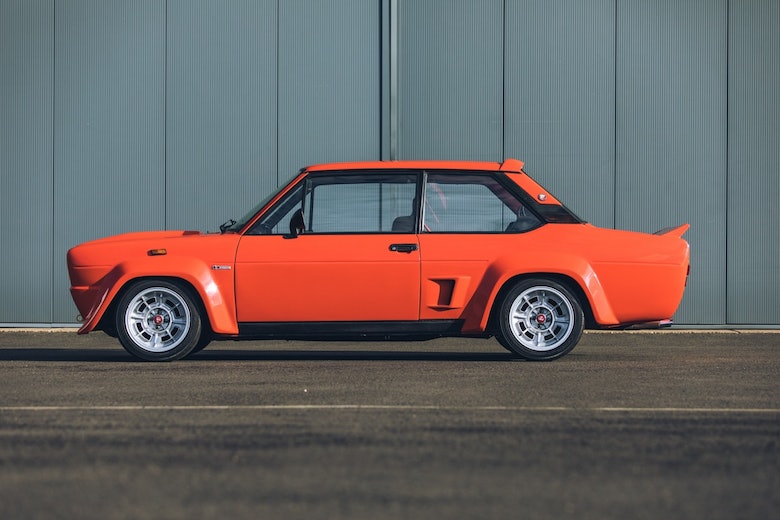 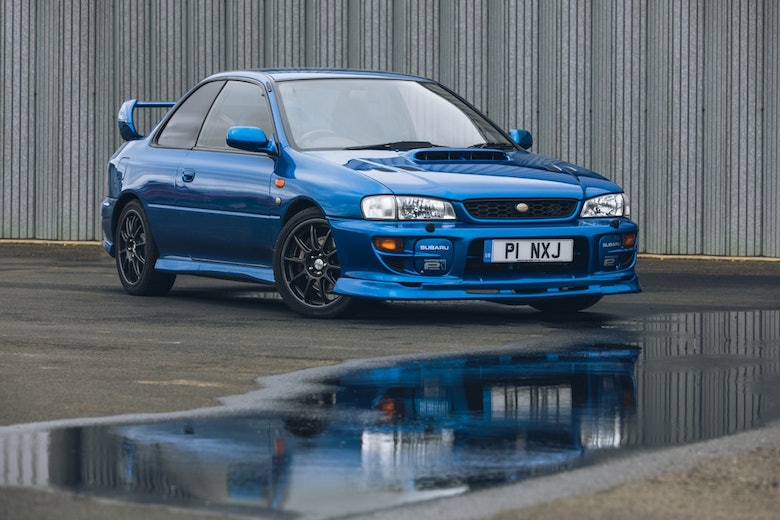 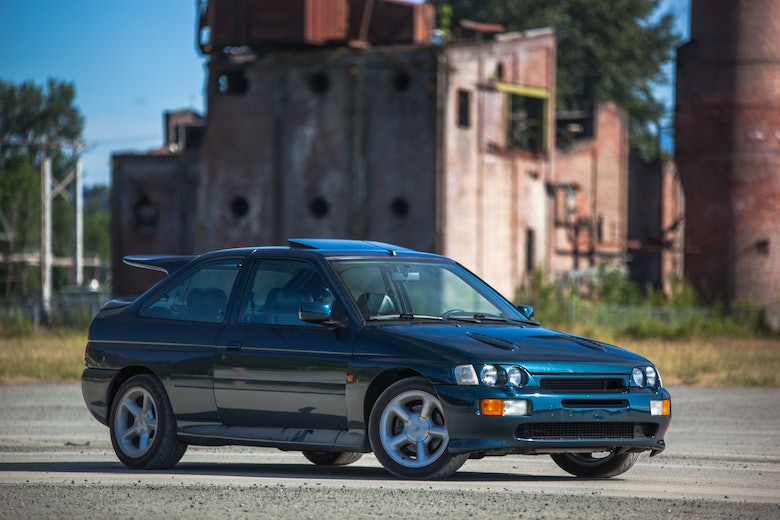 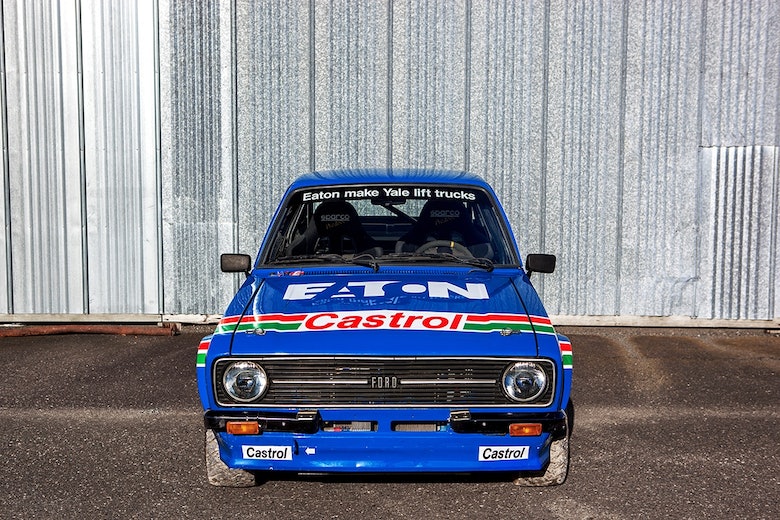 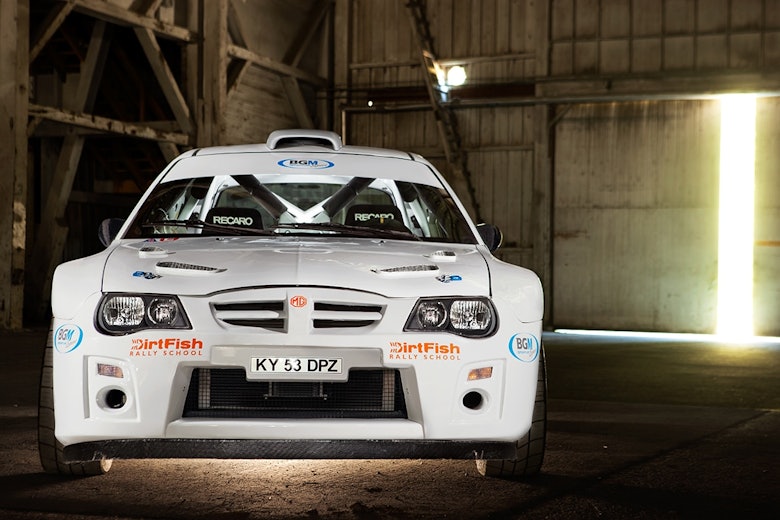 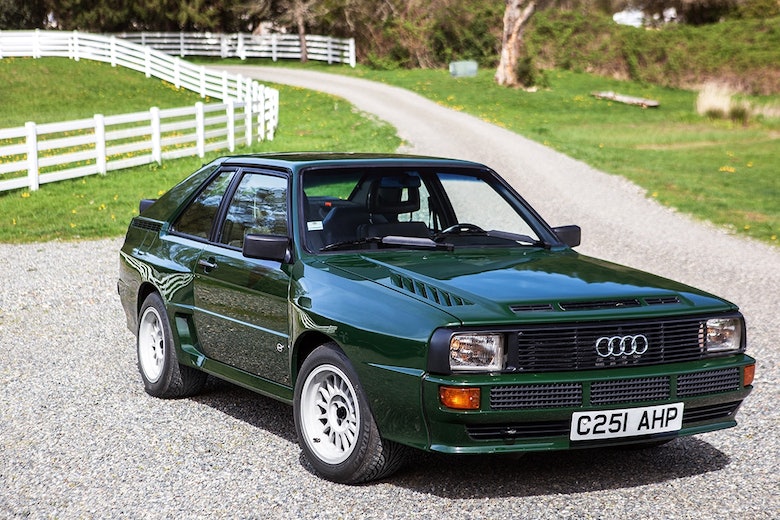